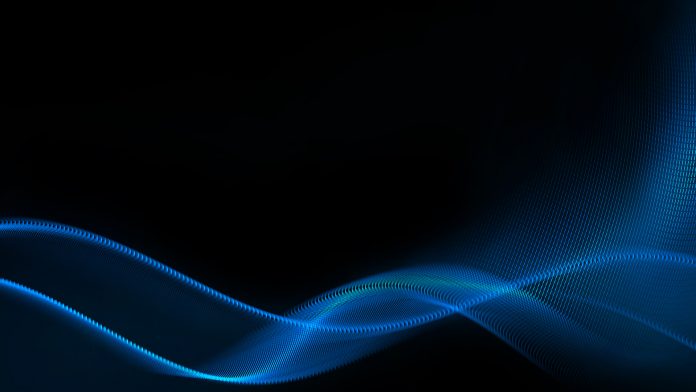 Sustainable chemical applications need to be able to employ and incorporate renewable energy sources, renewable raw materials, and Earth-abundant elements. However, many techniques have only been successful when utilising expensive precious metals or rare earth metals, the extraction of which can have serious environmental impacts. As a result, a team of researchers, including Dr Ute Resch-Genger, as well as Professor Katja Heinze and Professor Christoph Kerzig of Johannes Gutenberg University Mainz (JGU), has now achieved a breakthrough in the use of chromium – an abundant base metal which Heinze’s team has been investigating for some time. These new findings exhibit that chromium compounds, also called molecular rubies, can substitute expensive precious metals in photon upconversion.

What is photon upconversion?

Photon upconversion (UC) is a process in which the sequential absorption of two or more photons leads to the emission of light at a shorter wavelength than the excitation wavelength. The sequential absorption of two photons of lower energy results in the emission of one high-energy photon. This higher energy photon can then be employed to expand the use of low-energy sunlight in solar cells or photochemical reactions which otherwise require UV light for activation. The use of molecular rubies can thus help to reduce the impact of environmentally damaging processes, such as the mining of precious metals or rare earth elements, and expand photochemistry to more sustainable processes.

Utilising chromium compounds as a promising alternative in photon upconversion

The majority of photochemical and photophysical applications – such as phosphorescent organic light-emitting diodes, dye-sensitised solar cells, or light-driven chemical reactions – use precious metals such as gold, platinum, ruthenium, iridium, or rare earth metals. However, precious metals are expensive because they are scarce, while rare earth elements are only mined in a few countries, such as China. Furthermore, their extraction often involves considerable consumption of water, energy, and chemicals. In some cases, such as gold mining, highly toxic substances, such as cyanide or mercury are employed.

On the other hand, using more sustainable alternatives, such as the metal, chromium, which gets its name from the ancient Greek word for colour, are 10,000 times more plentiful in the Earth’s crust than platinum and 100,000 times greater than iridium. This means that it is available in sufficient quantities.

“Unfortunately, the photophysical properties of abundant metals like chromium or iron are just not good enough to be useful in technological applications, especially when it comes to the lifetimes and energies of their electronically excited states,” explained Professor Katja Heinze, from JGU’s Department of Chemistry.

Significant progress in this regard has been made in the last few years, with Heinze’s team being one of the main contributors. They were also involved in the development of so-called molecular rubies. These are soluble molecular compounds, which possess exceptionally good excited-state characteristics. Molecular rubies have already been used as molecular optical thermometers and pressure sensors.

“In the process, we observed a novel mechanism and understood the high efficiency of the new chromium compounds in detail,” explained Professor Christoph Kerzig.

The scientists managed to directly observe the unusual energy transfer pathway using a laser setup recently installed in the Kerzig group. This so-called laser flash photolysis technique allowed them to detect all intermediates that are important for the upconversion mechanisms. Furthermore, quantitative laser experiments established the absence of inherent energy loss channels and side reactions. This discovery lays the grounds for efficient applications of this underexplored way to transfer and convert solar energy with chromium compounds.

Consequently, scientists may be able to develop new light-driven reactions using the common metal chromium in the future instead of using the rare, more costly ruthenium and iridium compounds, which currently remain the most frequently used.

“Together with our partners at BAM in Berlin and other universities we will continue to push on with our efforts to develop a more sustainable photochemistry,” concluded Professor Katja Heinze.

The group’s results have been published in Angewandte Chemie, classified as Hot Paper. The German Research Foundation (DFG) and the Chemical Industry Funds are funding this research.