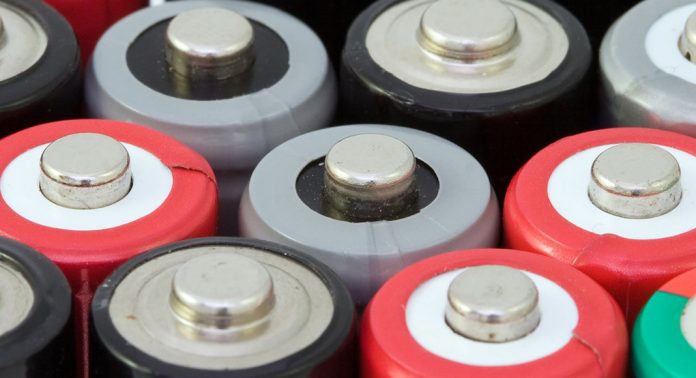 The European research initiative BATTERY 2030+ aims to make Europe a world-leader in the development and production of the batteries.

Technology developed under BATTERY 2030+ will increase battery storage, have a longer life, and be more environmentally sustainable. Professor Kristina Edström of Uppsala University, Sweden, coordinator of BATTERY 2030+, said: “We’re finally up and running! This is an important long-term research investment in the field of batteries that will strengthen Europe’s research position and contribute to having an industry that can manufacture the batteries of the future.”

With a budget of €40.5m from Horizon 2020, the initiative consists of several projects operating in three different areas:

Edström added: “We have been working for several years with the roadmap on which we base our research efforts, and which we presented in March this year. Now the various research projects are starting, and we are making sure that our ideas result in new knowledge and new products – and of course in better batteries.”

The BIG-MAP project will develop AI-based methods of accelerating the discovery of new materials for battery innovation. Led by Professor Tejs Vegge, Technical University of Denmark, the BIG-MAP project seeks to understand which electrode materials and electrolytes can be best combined to get a battery to store as much energy as possible or to be able to charge quickly in different situations.

SPARTACUS, led by Gerhard Domann, Fraunhofer ISC, Germany, will develop integrated acousto-mechanical and thermal sensors and combine them with impedance spectroscopy to detect and understand reactions that lead to battery degradation.

All projects will run for three years starting 1 September 2020, however, the expansion of BATTERY 2030+ is currently being negotiated and will be announce by Horizon 2020 organisers next year.

Researchers from the East China University of Science and Technology have improved the electrochemical performance of nickel-rich cathodes for use in lithium-ion batteries.
Read more

New battery chemistry needs to be developed to ensure that the growing demand for batteries for the green energy transition is met.
Read more

Are aqueous batteries the key to global electrification?

Researchers from the University of Houston believe that aqueous batteries could be the key to sustainably powering a green future. Lithium-ion batteries are the main...
Read more