The Ecohydrology Research Group and Water Institute are using their research in biogeophysics to develop tools to observe the Earth’s subsurface biosphere.

The Earth’s shallow subsurface provides many key services. Soils are the foundation of agriculture and, therefore, the world’s food production, while much of our infrastructure extends underground (foundations of buildings and bridges, subway tunnels, underground storage facilities, etc.). In addition, the subsurface also harbours a large fraction of the terrestrial biosphere, much of it under the form of microorganisms. This hidden microbial biosphere is closely involved in maintaining soil fertility and protecting soil and groundwater resources, for example by containing and degrading harmful contaminants.

The roles microorganisms play in soil and groundwater chemistry, nutrient recycling, greenhouse gas emissions and contaminant clean-up have been studied extensively in the laboratory. Microbial processes are now increasingly incorporated in predictive, so-called reactive transport, models of the subsurface. However, our ability to directly detect microbial growth, diversity, and activity in the subsurface has remained rudimentary, thereby limiting the extent to which model predictions can be verified. With our research in biogeophysics, we aim to develop the tools needed to measure subsurface microbial behaviour, in situ and in real time.

Chemical functional groups at a microbial cell surface generate a net electrical charge that can yield unique signals, which can be monitored by geoelectrical methods. The charged surface of a microbial cell, or for that matter any other soil particle, is counter-balanced by charged ions in the film of water surrounding it. This layer of charged counter ions can be polarised by applying a low frequency alternating electrical current and recording the resulting voltage fluctuations with electrodes, a method known as induced polarisation (IP). Thus, when the abundance or the surface chemistry of subsurface microbes vary, they should cause changes in the measured voltage over time, at least in principle.

Induced polarisation is a non-selective technique, however. Hence, the key challenge in applying IP to a natural subsurface environment are the multiple contributions to the measured signal of all the particles that undergo electrochemical polarisation of their surfaces, including minerals and soil organic matter, and even very small pore spaces. The IP technique is therefore best used when the microbial cells respond to an environmental forcing or imposed perturbation by multiplying or altering their surface properties. By monitoring the resulting polarisation over time, it then becomes possible to separate the evolving microbial signal from that of the background.

Research in the Ecohydrology Research Group has directly linked changes in the electrical signature of a soil containing active microorganisms to changes in microbial biomass and metabolic activity. By combining state of the art soil column experiments (Figure 1) and reactive transport modelling with high resolution IP measurements, we have been able to isolate the signal contribution of the microbes. The voltage measurements are performed over a range of injected current frequencies in an approach called Spectral Induced Polarisation (SIP), which allows us to capture the milli-second polarisation processes at the cell surfaces.

Our work marks a major advance in identifying and quantitatively assessing the key controls governing polarisation in heterogeneous porous environments. The experimental results help us derive more realistic representations of microbial communities and their functionalities in computational reactive transport models and, in some cases, they also reveal unsuspected microbial processes. For example, we were able to assign distinct changes in the charging properties of a soil to an active response of bacterial cells to their temporary exposure to a toxin. Most importantly, SIP is a non-invasive technique that yields high-resolution real-time data without the need to physically sample the soil and conduct ex-situ analyses.

Induced polarisation techniques have the potential to dramatically expand our ability to probe and unravel microbially-mediated chemical transformations, for instance, the degradation of soil organic carbon, the production of greenhouse gases, such as carbon dioxide and methane, and the bioremediation of a contaminant plume. Nevertheless, we have only just begun to skim the surface of the information that we can gain from induced geoelectrical signals. Hence, our current research is continuing laboratory-scale bench investigations while setting the stage for real-world, field-scale applications.

The SIP method we initially applied to monitor the growth of soil bacteria can also be applied to other materials that carry high specific surface charges. For example, new soil remediation strategies rely on releasing reactive nanomaterials into the subsurface. In order to be effective, however, these nanoparticles must reach the targeted contaminants. Our preliminary research demonstrates that SIP can be used to passively follow the belowground movement of such nanoparticles. Other future potential applications include monitoring the physiological changes of subsurface microbial communities upon exposure to emerging contaminants, such as nanoplastics or antimicrobial and viral agents.

The biogeophysical research in Waterloo is helping to expand the scope of IP techniques into the fields of biogeochemistry and environmental microbiology. We foresee that technological advances in electrode construction, electrode arrays, instrument sensitivity and data processing will move forward the development of IP as an off-the-shelf research tool. In particular, the unique ability to directly record in situ polarisation processes with electrodes will greatly enhance the ability to detect the versatile and often rapid responses of subsurface microbial communities that provide us with many beneficial ecosystem services.

For more information on our research, check out our latest eBook on integrating environmental water research across scales and disciplines.

This research was carried out in the Ecohydrology Research Group at the University of Waterloo with support from the Canada Excellence Research Chair program and the Waterloo-Technion University Cooperation Program. 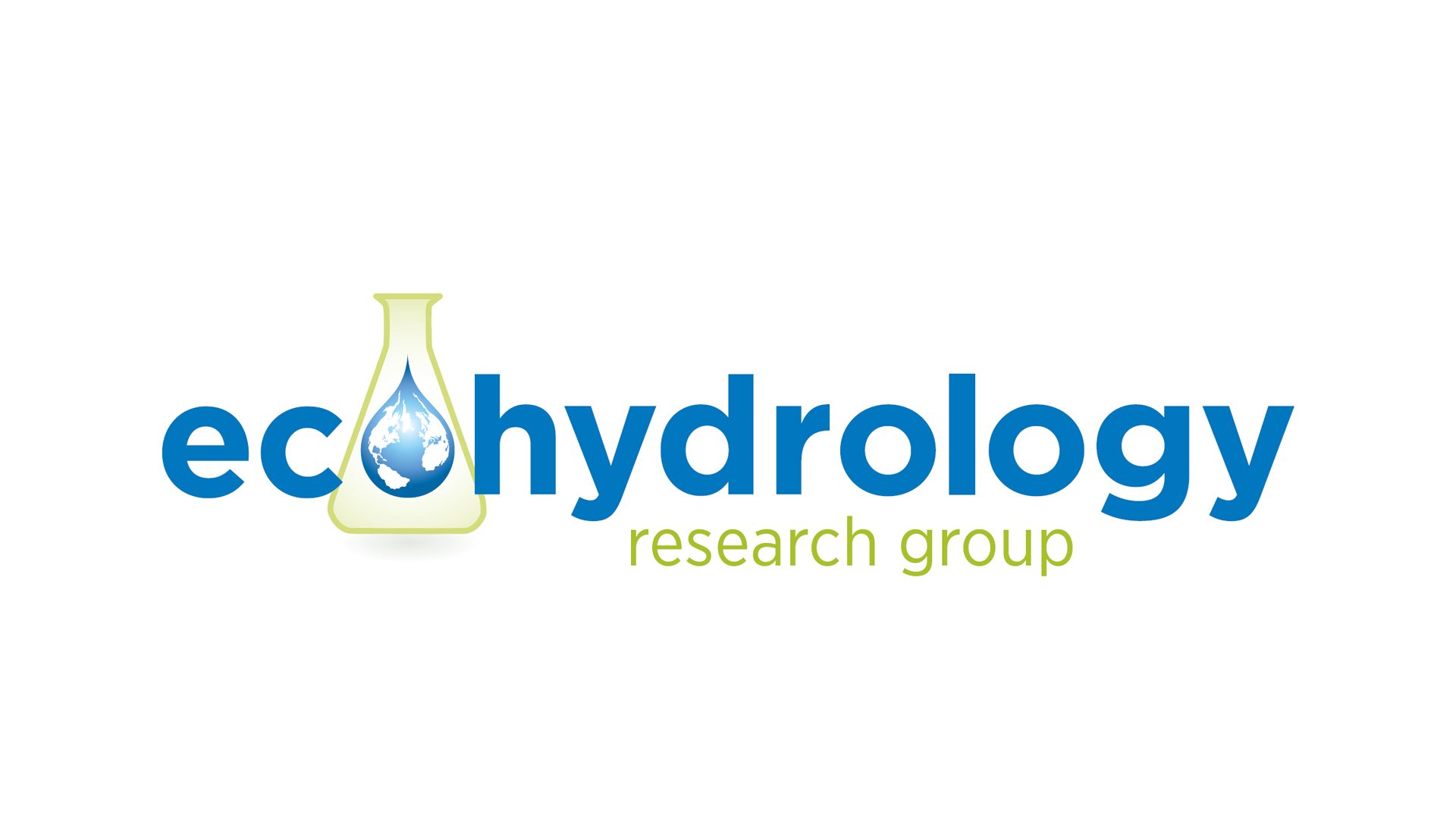 A study at the University of Virginia and Virginia Tech aims to optimise future robots by exploring the movement mechanisms of flying snakes.
Read more