The challenges of migration and border control 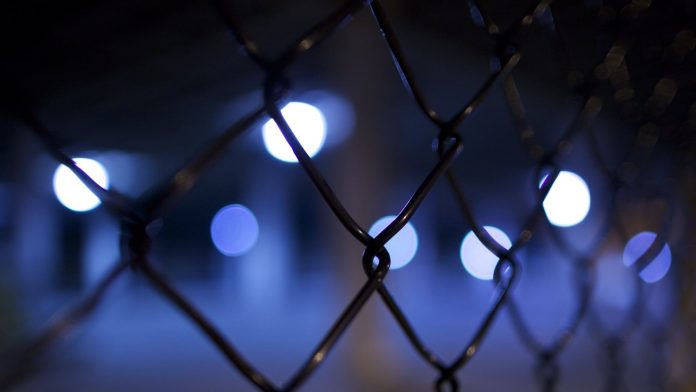 Tony Smith CBE, Chair of the International Border Management and Technologies Association (IBMATA), outlines how the growth of irregular migration is posing challenges for border control.

There are few greater challenges facing modern day Europe than the management of migration and border control. More people are attempting to cross borders than ever, with volumes of air traffic predicted to almost double over the next 20 years. At the same time, irregular migration into the EU – whilst down from the peaks seen in 2015 – remains a constant challenge for Member States and for the European Border Agency (FRONTEX) who are charged with the responsibility of co-ordinating responses at the external frontier. Mass movement of people across borders – whether legitimate or illegitimate – is always high on the political agenda yet agreed solutions between nation states are often hard to achieve.

Of course, there are common factors at play in the world of international border management which can be applied both in Europe and across the globe. In general terms, the border is an asset and not the problem, as it is often portrayed in national and international media. The legitimate movement of people and goods across borders is a good thing for national economies, adding significant value through streams such as tourism and trade. On the other hand, the illegitimate movement of people and goods across borders is often fuelled by international organised crime, which can be extremely harmful both to the recipient countries and those who end up becoming victims of it.

How can these challenges be addressed?

Having spent a lifetime in border management – both within government and outside of it – I have identified three basic principles which (if properly applied) can help countries to face up to the challenges of ever increasing volumes, threats and risks to their borders. The first is known as the multiple borders strategy; making best use of new and emerging technology, people and goods should be checked at the earliest possible point in their journey and before they arrive at the physical frontier.

The second is known as integrated border management; control agencies need to work together at both national and international level to identify common threats. And the third is ‘end to end’ identity which means ensuring that identities are established, verified and assured at the earliest possible point and then verified at each subsequent transaction including at border entry and exit points.

Of course, no two countries are the same and the level of border control varies depending upon the political landscape. In Europe the Schengen Acquis enables a ‘borderless zone’ where people can move freely across internal borders without any checks. In the UK (who, like the Republic of Ireland, are not part of the Schengen zone) there is a ‘common travel area’ between the UK, Ireland and the Channel Islands which operates broadly in the same way. However, things change and border agencies need to be able to adapt flexibly when this happens. For example, one of the major stumbling blocks in reaching an agreement on the UK’s departure from the European Union is creating some form of frictionless border on the island of Ireland which will enable regulations to be enforced with minimal disruption to physical movements across the border. This argument has sent academics, politicians and officials into turmoil and encouraged technology providers to come forward with a raft of technical solutions that might or might not work.

How can technology help to secure borders?

Of course, technology plays an ever-increasing role in the process. From the construction of on-line manifests and targeting tools to the development of electronic passports, biometrics, e-gates and beyond we are seeing a paradigm shift in border control unfolding before our very eyes. This has not gone unnoticed in Europe, with the development of EU smart borders just around the corner. Before too long we will see an electronic entry/exit system installed at the external EU borders and a European Travel Information & Assessment System introduced for all non-EU/European Economic Area visitors by 2021.

Either way, there is only one real path to a solution, if indeed a solution can be found. This rests squarely on the principle of collaboration. Good fences make good neighbours. The form of fence involved – ranging from a wall on the US/Mexican border to an invisible line on the UK/Irish border, to an electronic biometric passenger clearance system – will depend upon a variety of circumstances. But one thing is for certain: without collaboration, solutions will be hard to find.

This is why I have established the International Border Management and Technologies Association, a UK based not for profit organisation aimed at building platforms for collaboration between border control agencies, intergovernmental organisations, academics, transportation companies and technology providers. All have something to offer, but the whole is greater than the sum of the parts.