Circular energy storage: What does it mean and why is it important?

Justin Chiu and Felipe Gallardo from the Energy Department at KTH Royal Institute of Technology discuss the importance of establishing a circular economy for energy storage.

Energy storage (ES) is the key enabler to transition from a fossil-fuel-based economy to a renewable-energy-focused society, due to its intermittent availability. However, integrating ES into our cities and industries in a social, environmental, and techno-economical optimal way poses challenges.

At KTH’s Energy Department, we are addressing these questions from a circular economy perspective as part of the project Circular Techno-Economic Analysis of Energy Storage– IEA Annex Co-coordination, financed by the Swedish Energy Agency. As shown in Fig. 1, within this project holistic methodological approaches to evaluate the performance – with innovative metrics to optimise the selection, sizing and operation of ES technologies – are being developed, as well as novel business models with a special focus on life cycle and interoperability.

Energy storage in the global context

In a global scenario of severe anthropogenic climate crisis, complex geopolitics and macroeconomic international relations affecting the global energy matrix dynamics, the role of energy storage as a key enabler for the energy transition – capable of allowing further penetration and functionality of renewable energy sources – has been largely acknowledged by international organisations such as the International Energy Agency (IEA). However, despite the current enthusiasm for ES, when it comes to actual hands-on project development, certain questions remain obscure and challenging to answer for stakeholders and policymakers. What ES technology should be selected and how should it be sized? How do boundary conditions affect ES projects technically and economically? How can we minimise the technical, social, and environmental impacts of an ES project while maximising the wide range of values that it can create?

Associate Professor Dr Justin NW Chiu and his team at KTH Royal Institute of Technology’s Energy Department are working on providing a clear framework for stakeholders to answer these questions through the project ‘Circular Techno-Economic Analysis of Energy Storage’. This project also represents the Swedish contribution to the international collaboration initiated with Task 41 of the IEA – Energy Storage Technology Collaboration Program (IEA ES TCP) ‘Economics of Energy Storage (EcoEneSto)’, where researchers from Germany, Denmark, Austria and The Netherlands, among other countries, collaborate. In particular, KTH’s contribution in Subtask 1 focuses on assessing old and new ‘Methods to evaluate ES economics’ from a holistic, circular perspective within the international project.

The goal is to develop methods on evaluating energy storage economics tackling the challenge of ES selection, design, and operation and on innovations to the industry and to policymakers to assess ES systems holistically for future business scenarios. For this, it is essential to consider that the economic driver or the optimisation goal will not be exclusively the least expensive supply solution, but high reliability, low carbon footprint, small financial uncertainty and global social acceptance are taken into consideration. These aspects are currently impossible to be optimised based on conventional metrics, such as Levelized Cost of Storage Capacity, so new metrics for ES economic assessment are developed incorporating circularity embedded through life cycle analysis (LCA).

In the context of energy storage, the concept of the circular economy (CE) is rather profuse. As indicated by Kirchherr et al. (2017), “The circular economy concept has gained momentum both among scholars and practitioners. However, critics claim that it means too many different things to different people.”

The concept of CE can be traced back to the 1950s (Ghisellini et al. 2016). However, Peace and Turner proposed one of the first formal conceptualisations in 1989, in the ‘Economics of Natural Resources and the Environment’ and, since then, the concept has been largely used and redefined multiple times.

Yuan et al. (2008) gave a straightforward simple definition, stating: “The core of CE is the circular (closed) ﬂow of materials and the use of raw materials and energy through multiple phases.”

Among several possible CE definitions, in the context of this project, the one proposed by Kircherr et al. (2017), ‘Conceptualizing the circular economy: An analysis of 114 definitions’, has been largely cited. It describes CE as “An economic system that replaces the ‘end-of-life’ concept with reducing, alternatively reusing, recycling, and recovering materials in production/distribution and consumption processes.” It went on to say: “It operates at the micro level (products, companies, consumers), meso level (eco-industrial parks), and macro level (city, region, nation and beyond), with the aim to accomplish sustainable development, thus simultaneously creating environmental quality, economic prosperity, and social equity, to the benefit of current and future generations. It is enabled by novel business models and responsible consumers.”

In the Swedish Energy Agency funded Circular Techno-Economic Analysis of Energy Storage project, these drivers are present horizontally in all work packages and in the methodological framework which aims at providing a set of techniques and metrics to improve the techno-economic assessment (TEA) of ES technologies to identify circularity opportunities and potential actions to be implemented. We argue that this methodological framework is not only interesting but is also required to improve design and resource use efficiency and to reduce the value at risk for ES projects under scenarios with high uncertainty. Based on the definitions given for circular economy, we propose a suitable application strategy for Circularity in Energy Storage in three (see Table 1).

In practice, several studies are being conducted by the authors for different ES technologies including electro-chemical storage, for which bottom-up cost structure studies from a cradle-to-cradle perspective show the different impact points of scenarios such as the COVID-19 pandemic in the value chain of battery manufacturing. In addition, a comparative Life Cycle Assessment study exhibits the difference between manufacturing batteries with recycled materials compared to virgin raw materials. It is intuitive, and in most cases right, to assume that recycling is always better from an environmental perspective, however the environmental and economic benefits and impacts of recycling need to be properly quantified so they can be properly accounted for in new business models. Furthermore, in the recycling processes, different impacts should be considered on top of carbon footprint. For instance, the impact on human health, ecosystem, water footprint or natural resources scarcity – which are impact categories also affected by the ES manufacturing process. From a life cycle perspective, there are some impact categories where the use of recycled materials for lithium-ion battery manufacturing is more contaminating than the use of virgin raw materials. Categories of high societal relevance include non-exhaustively ‘land use’, ‘water consumption’ and ‘fossil fuels consumption’.

Considering the drivers proposed in Table 1, an important part of the research group’s work focuses on the definition of new metrics for optimal sizing and operational control strategies of ES technologies. Here, in addition to the conventional economic indicators, such as the levelized cost of storage, metrics with cradle-to-cradle life cycle perspective, social and environmental impacts and revenue stacking are considered. Metrics containing information about the real economic ‘values’, other than the apparent cost and life cycle horizon instead of a project finance horizon, are being proposed. This metric determination relies strongly on advanced simulation techniques, optimisation and techno-economic models that consider life cycle co2 footprint or life cycle revenue per installed capacity centring on the ES assets rather than solely on their energy output. The latter is valuable in projects where energy arbitrage is not the only or the main service being provided by the ES assets.

Energy storage technologies that gain increasing attention are thermal energy storage (TES), with interoperability between heating and cooling networks and ammonia/hydrogen in transportation application and power generation. The authors have recently published a new methodology and a novel set of metrics for the optimal sizing of solar hydrogen systems (Fig. 4). In this work, the optimal sizing ratios of the system components for holistic system optimisation are actually different as compared to optimal sub-system optimisation – vectors leading to this discrepancy are due to interactions of the components.

There is a strong need for new business models and an optimisation mechanism to translate the value offered through ES assets in the energy matrix into tangible benefits considering societal sustainability as a whole. For instance, project developers working with revenue stacking schemes are to provide multiple services with the same assets, thus increasing the economic viability with optimal design and operation of such models. This project aims to propose such designs and operation schemes through a holistic system approach to bridge the cost benefit and the economic viability gap.

One of the business models proposed by the group is providing energy storage as a service (ESaaS), where opportunities have been identified to minimise risk and maximise knowhow allocations by considering service, development, and infrastructure business chain. In this business model, the developers deploying the ES assets are remunerated per capacity on a take-or-pay basis where users or third-party retailers optimise the operation of the assets to their needs. The project development and operation risks are thus diverted.

Our ultimate goal is to contribute to alleviating the climate crisis with the integration of ES in the energy systems through participation in Task 41 ES-TCP and through cutting-edge research projects. The ES technology is, generally speaking, mature where the limiting factor for its wide deployment is the lack of techno-economic methodologies and business frameworks. Through collaboration with industrial experts for applicability assurance, the developed prototype models have received positive feedback, guiding project development. The research team is now in the process of establishing new metrics for ES design optimisation and optimal circular economy applications for ES technologies and vectors such as lithium-ion batteries, hydrogen, and ammonia, amongst others. 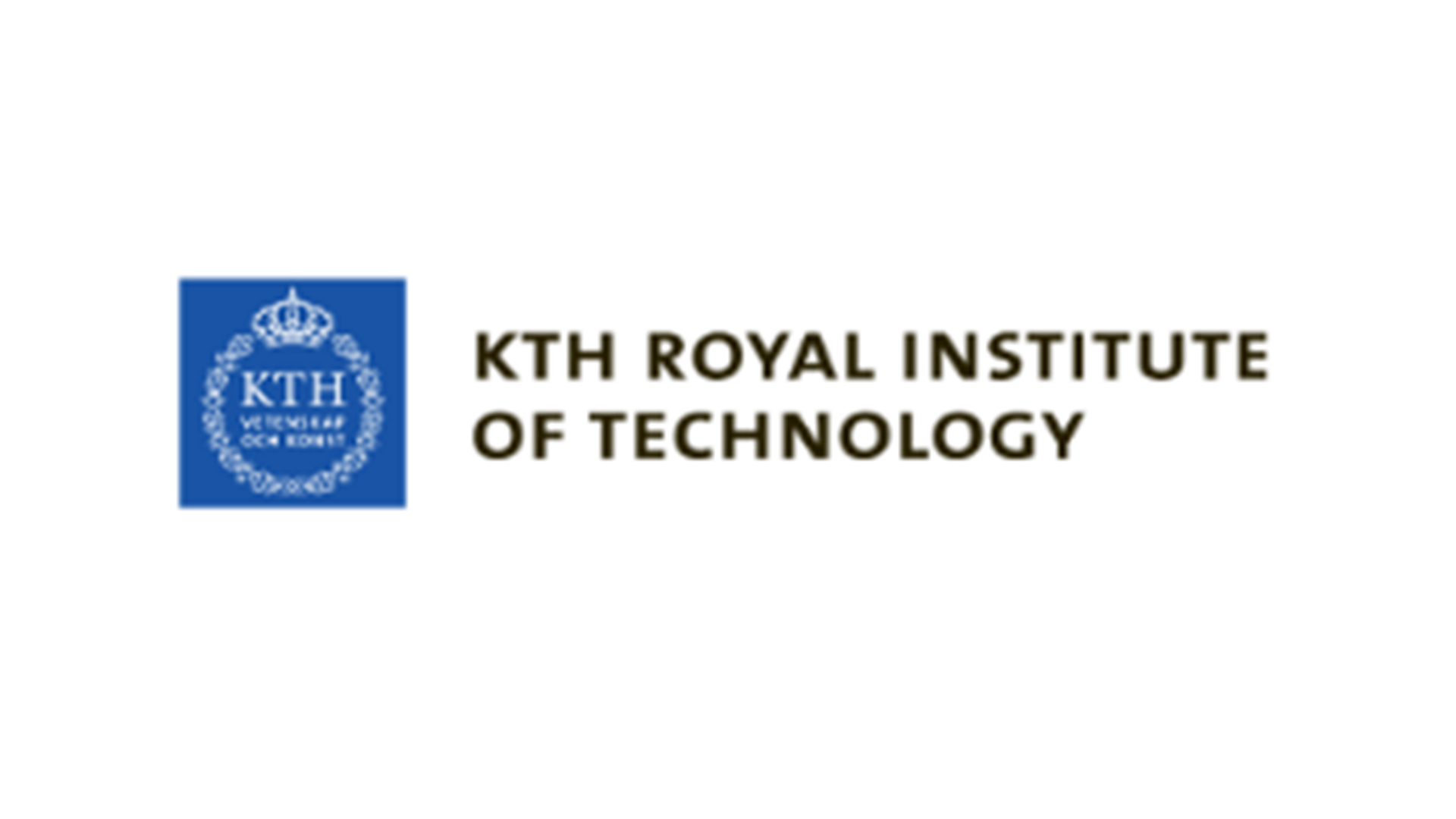 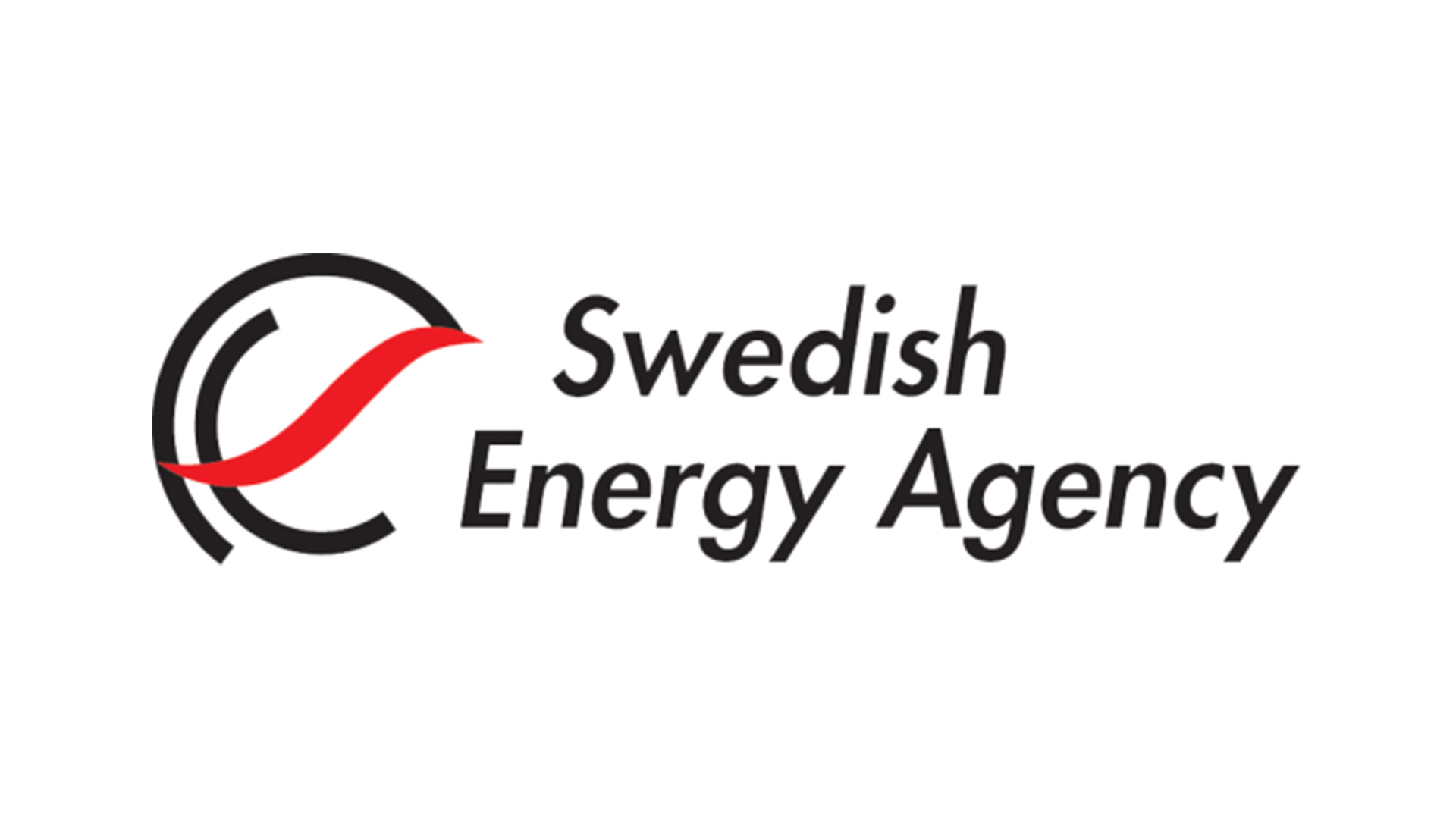