Can renewable energy resources power US? 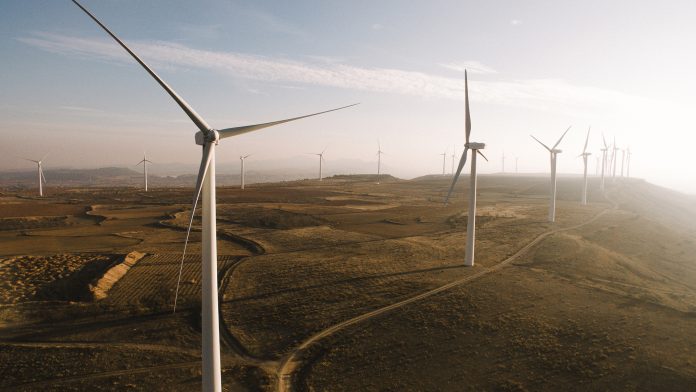 Professor Mark Z. Jacobson of Stanford recently conducted a study assessing the realism of grid stability under which wind, water, and solar energy resources power 100% of United States (US) energy, for all purposes.

They expanded on previous energy resources research conducted in 2015 and looked at how to meet continuous energy demand every 30 seconds for two years. Simulations were ran in six individual states; Alaska, Hawaii, California, Texas, New York, and Florida. These states were chosen specifically as it offered a range of different conditions. For example, large states that were subject to different weather conditions provided a different array of circumstances compared to isolated states.

The aim for this research was to see whether this would be a plausible way of powering electricity by the year 2050. According to Jacobson and his co-authors, this is conceivable, as wind, water and solar power already account for almost 20% of US electricity. US cities have enacted policies requiring a virtually all-renewable electricity sector, among other signs of a larger shift to clean, renewable energy resources.

The various energy resources envisioned for the simulations of the study revealed that new electricity generators would amass to roughly 0.84% of US land, which is a significant reduction compared to the 1.3% of land currently occupied by the fossil fuel industry.

Additionally, a significant finding of the study was that long-duration batteries were neither needed nor helpful for keeping the grid stable. Instead, grid stability could be obtained by linking together currently available batteries with storage durations of four hours or less. Linking together short-duration batteries can provide long-term storage when they are used in succession. They can also be discharged simultaneously to meet heavy peaks in demand for short periods. In other words, short-duration batteries are one of the energy resources that can be used for both big and lower peaks, or anything in-between.

Jacobson and team’s research found that per capita household, annual energy costs were reduced by 63%, with some states reduced by 79%. The investment cost to transition everything in the US to clean, renewable energy resources range from near 9 to 11 trillion US dollars, depending on how much interconnection of regions occurs. However, this would pay for itself through energy sales and from the cost savings each year compared with not transitioning. In fact, based on energy cost savings alone, the payback time may be as short as five years.

The study also discovers that building and operating energy resources that compose a completely clean, renewable grid may create about 4.7 million long-term, full-time jobs across various energy sectors, such as construction and component manufacturing, as well as indirect employment at stores, restaurants, and other businesses. As well as this, cleaner air would spare about 53,200 people per year from pollution-related deaths and millions more from pollution-related illnesses in 2050, saving about $700 billion per year in health costs, the researchers found.

After accumulating this research, Jacobson and team suggested that blackouts in California and Texas could be avoided at a low cost with a clean, renewable grid. This is because, energy requirements can be reduced by up to 60% in both California and Texas, by electrifying all energy sectors with clean, renewable energy resources. This is based on several factors; when the wind is not blowing, the sun is often shining during the day and vice versa, so using both helps meet demand with supply. Also, giving people financial incentives not to use electricity at certain times of day helps to shift the time of peak electricity demand. Furthermore, using storage helps to fill in supply gaps when wind and solar are not available. Additionally, during cold spells, wind is stronger, on average, so increasing wind energy helps to meet winter peaks in building heat demand. Lastly, underground seasonal heat storage helps meet winter heat demand.

Therefore, this research shows that the world being powered by clean, renewable energy resources isn’t just plausible, but is very much in the process of implementation.