Direct air capture (DAC) of CO2 to produce so-called e-fuels is frequently touted these days as a breakthrough technology that could play a large role in decarbonising the transport sector. It may therefore come as a surprise to learn that DAC of CO2 to sugars, achieved by means of photosynthesis, is over three billion years old. This arguably makes sugars, notably glucose, the most ancient of e-fuels, given that nearly all flora and fauna – past, present, and future – convert(ed) glucose through cellular respiration (i.e., oxidation) into chemical energy and heat.

Glucose as an e-fuel

This ‘godfather of e-fuels’ is produced at a scale of roughly 100 billion tons per annum, mostly in the form of cellulose – a polymer of glucose units. Importantly, this figure dwarfs the mere five billion tons or so of fossil oil pumped out of the ground each year.

Unfortunately, neither cellulose nor glucose have ever been used to fuel a manmade internal combustion engine (ICE). The distinction ‘manmade’ has been added because all flora and fauna are, by design, internal combustion engines running on sugar (glucose). This begs the question, why not use glucose as an e-fuel to help decarbonise hard-to-abate sectors like shipping?

The answer is a practical one. Glucose is solid at room temperature and internal combustion engines generally run on liquid or gaseous fuels. Moreover, it is insoluble in all commercially deployed fuels; be it the apolar, petroleum-based sort, such as heavy fuel oil (HFO), or of the less common polar variety, such as methanol or ethanol.

Finding a solvent for glucose

To resolve this mismatch, we need to find a cheap, sustainable, and non-toxic solvent for glucose that is somehow also compatible with commonly used transport fuels. Mother Nature uses water as this solvent. Of course, water and oil do not mix readily, as a kitchen sink experiment will quickly attest.

One way to overcome this is to use a so-called surfactant. In everyday use at home, we use soap as a surfactant to mix oil and water. Surfactants are molecules that have a water-loving or hydrophilic head with an oil-loving or lipophilic tail. In our case, the water-loving end must be compatible with a high concentration of non-crop sugars dissolved in water – crude sugar oil (CSO™) – with the oil-loving end being amenable to HFO.

Both the use of water and sugars in HFO might sound a bit out there. In fact, there are positive effects of oil and water emulsions on hazardous engine emissions. The presence of water improves the fuel atomisation process (especially if the oil droplets are under 10 microns) and lowers the combustion temperature, thereby curbing soot and nitrogen oxide (NOx) emissions, respectively.

Adding water-soluble advanced biofuels to the mix also is not new. Quadrise, a London-based fuel innovator, is actively trialing (on a large container vessel in commercial service) bioMSAR™ – an emulsion of HFO in water and glycerin – a by-product from biodiesel production – together with MSC, the world’s largest container shipping company. Before that, the same company ran oil-in-water emulsion fuel (MSAR®) container vessel trials with Maersk, the world’s second largest shipping company.

In chemical nomenclature, glycerin belongs to a class of carbohydrates called sugar alcohols and occurs naturally in fermented foods and beverages, including beer, honey, and wine. Substituting glycerin for sugars in such emulsion formulations might therefore be possible as well.

Indeed, stable bioMSAR™ emulsions were successfully prepared by the Quadrise laboratory based on replacing glycerin with second-generation (advanced) sugars, mainly xylose and glucose, that were produced by Vertoro from lignocellulosic forestry residues.

Using sugars directly in engines rather than first fermenting these to ethanol, as is the default fuel valorization route for sugars today, is attractive for several reasons. First of all, half of the carbon in sugar is lost to CO2 during the fermentation process.

Second, as fermentation takes place in an aqueous environment, isolating ethanol by subsequent distillation is highly energy and capital intensive, not least because water and ethanol form an azeotrope, which requires a particularly complex, multistage evaporation process to separate the two compounds.

Will sugar help to decarbonise the container shipping sector? Follow our progress online with Quadrise and stay tuned. 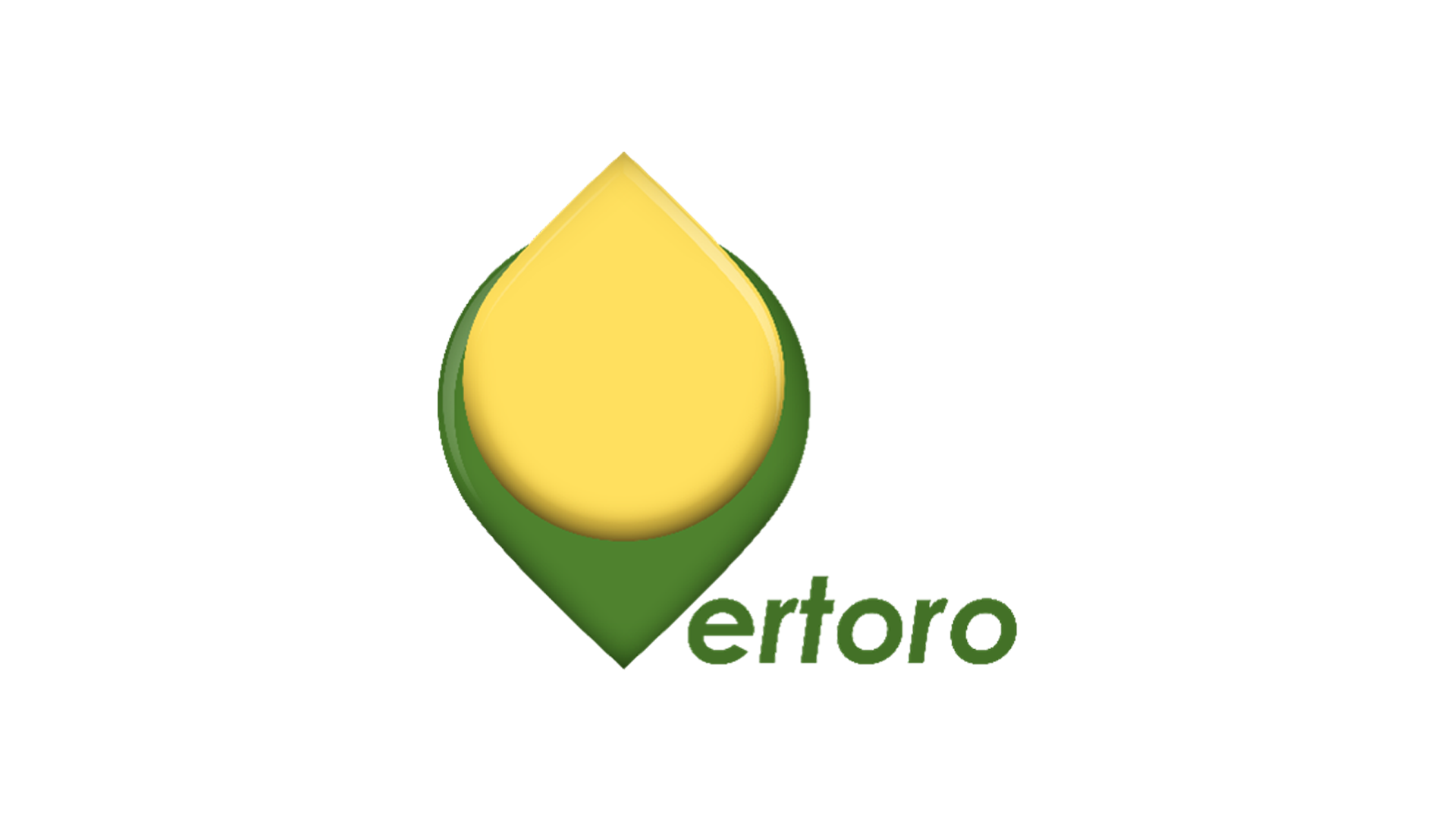