In this eBook, Lithium Power International Ltd explores the potential for sustainable and ethical lithium mining and production in Chile’s Lithium Triangle.

While there has long been a lithium industry, it has historically been a small addition to the world’s chemical industry. That is rapidly changing. Lithium prices have hit record highs in the past year, and it looks like they could remain at elevated levels until new mines are developed.

Lithium is an essential resource in the manufacturing of batteries, electric vehicles (EVs), and other green energy applications; with the fast development of the green energy industry, the demand for this metal is growing exponentially.

The development of new technologies that will help to slash carbon emissions and bring global warming under control is essential, and lithium will play a core role in this. For example, large-scale production of rechargeable batteries is essential for electricity to power EVs and to provide stability to electrical grids, rather than burning oil or coal. Lithium is a critical element in this move to electrical storage.

Lithium Power International (LPI) is a pure-play lithium development company, dedicated to achieving sustainable and ethical lithium mining and production. Established in 2015, the company is based in New South Wales, Australia, and engages in the identification, exploration, acquisition, and development of lithium projects in Chile, Argentina, and Australia.

Lithium Power International (LPI) has a diversified asset base from a geological and resource type point of view, including its flagship Maricunga lithium brine project located in northern Chile at the Maricunga Salar, and its hard rock lithium production projects in Western Australia. 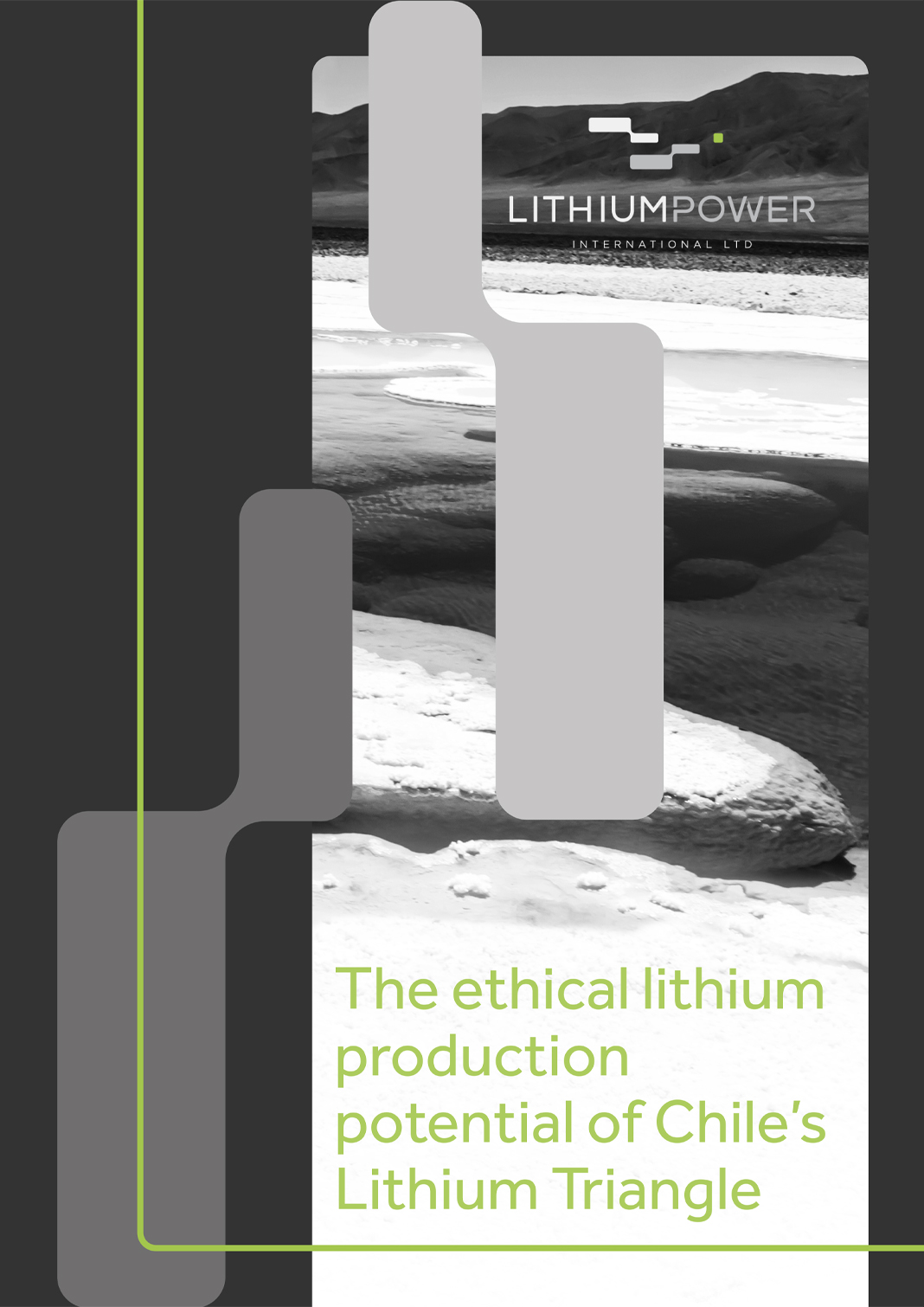