The NCA analyses complicated human memory structures to apply these to the next generation of user-adaptive systems. The NCA’s research will lead to the development of human memory software which addresses the need to generate software to assess mental actions and predict human errors.

The unique challenge of studying cognition through action, embodiment, and language is met by the NCA’s interdisciplinary research approach. They combine the work of cognitive psychologists, linguists, neuroscientists, computer scientists, and more.

The NCA’s methodology grounds language to action by analysing mental representations, which play a significant role in planning and executing complex actions. They utilise methods such as:

This booklet details the current research aims and technical applications of the NCA’s work, and addresses the challenges and opportunities for development in assistive human memory software, including:

This booklet also provides a unique insight into the NCA’s revolutionary memory software research and its real-life applications for vulnerable people. Specifically, the booklet covers in-depth information on the analysis of mental representations and cognitive task assistance for elderly and disabled people.

The future of human memory software

The potential future applications for assistive human memory software based on the research carried out by the NCA is theoretically almost unlimited. The booklet contains further information on the NCA researchers’ ambitious follow up project for advanced industrial applications. 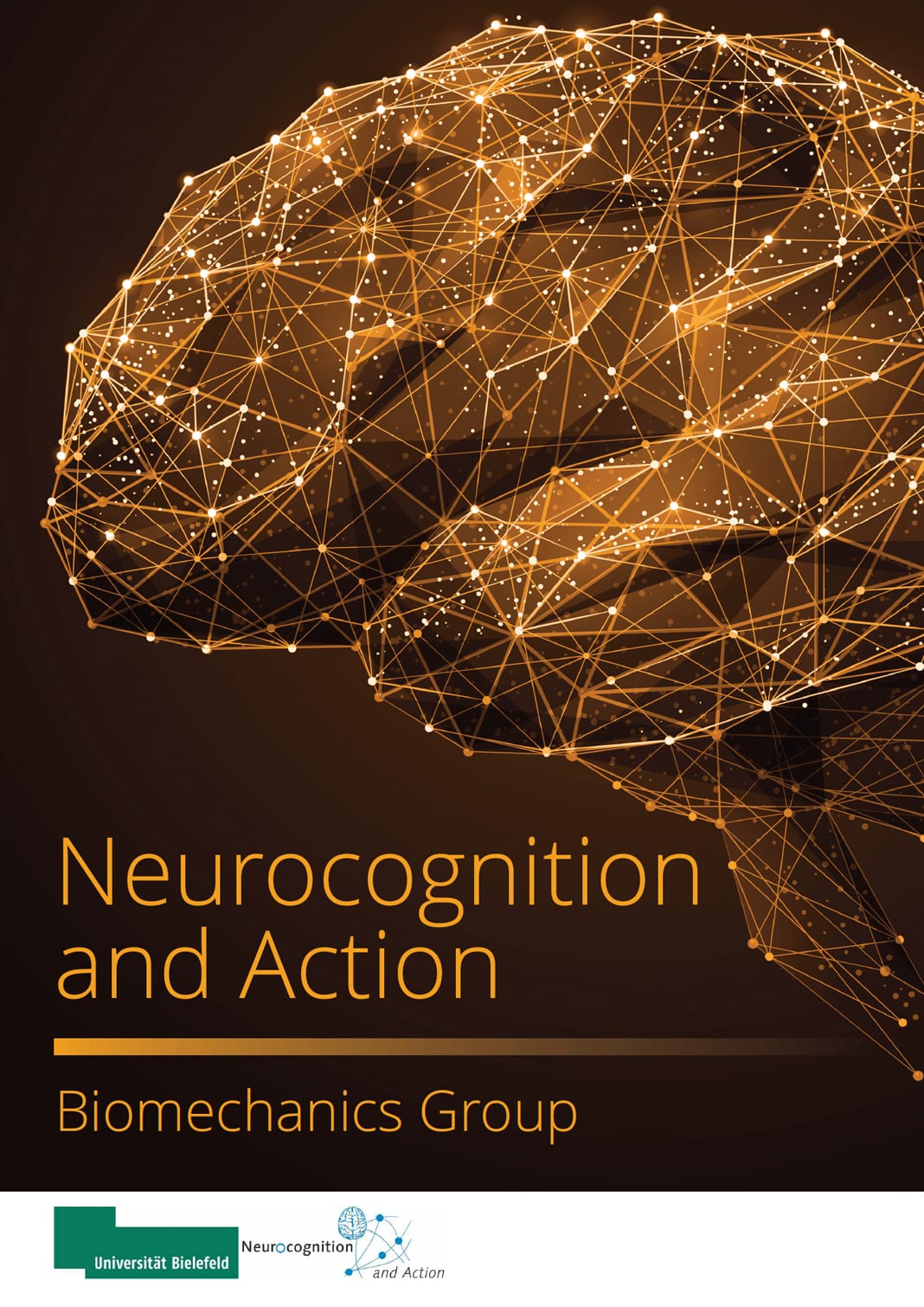