Lithium is the metal at the heart of the world’s transition to clean energy, being a critical component of the batteries that power electric vehicles (EVs) and store energy so renewable power can be released reliably. In recent years, demand for the metal has soared as the global shift to EVs takes shape. In fact, the World Bank reported that lithium demand is so high that current production would need to ramp up by nearly 500% by 2050 to meet this forecasted requirement. As the global production of the metal must increase, the world is looking toward Chile’s lithium landscape as a central source of the world’s lithium needs.

Chile is an important source of lithium as it holds the most global reserves of the metal by a significant amount. Located in the Lithium Triangle alongside Bolivia and Argentina, the three countries hold more than half of the world’s lithium resources. The country was the second biggest producer of lithium in 2021, after Australia. Chile is clearly well-positioned to reap the benefits from the green energy gold rush.

However, Chile’s lithium landscape has faced various challenges, including backlash from indigenous communities, and concern around extraction techniques.

Despite this, Chile’s vast potential to produce lithium is incredibly important for the world’s energy transition, and because of this, companies are continuing to operate in the region.

LPI is a pure-play lithium development company, which is committed to ensuring that lithium mining and production are ethical and sustainable. The company has a diversified asset base, including its flagship Maricunga lithium brine project located in northern Chile at the Maricunga Salar.

The project aims to set the standard for lithium mining efforts in Chile, as it has the potential to produce 15,000 tonnes of high-purity lithium carbonate annually. At every stage of the project, the company will centralise sustainability by following stringent environmental, social, and governance (ESG) targets. 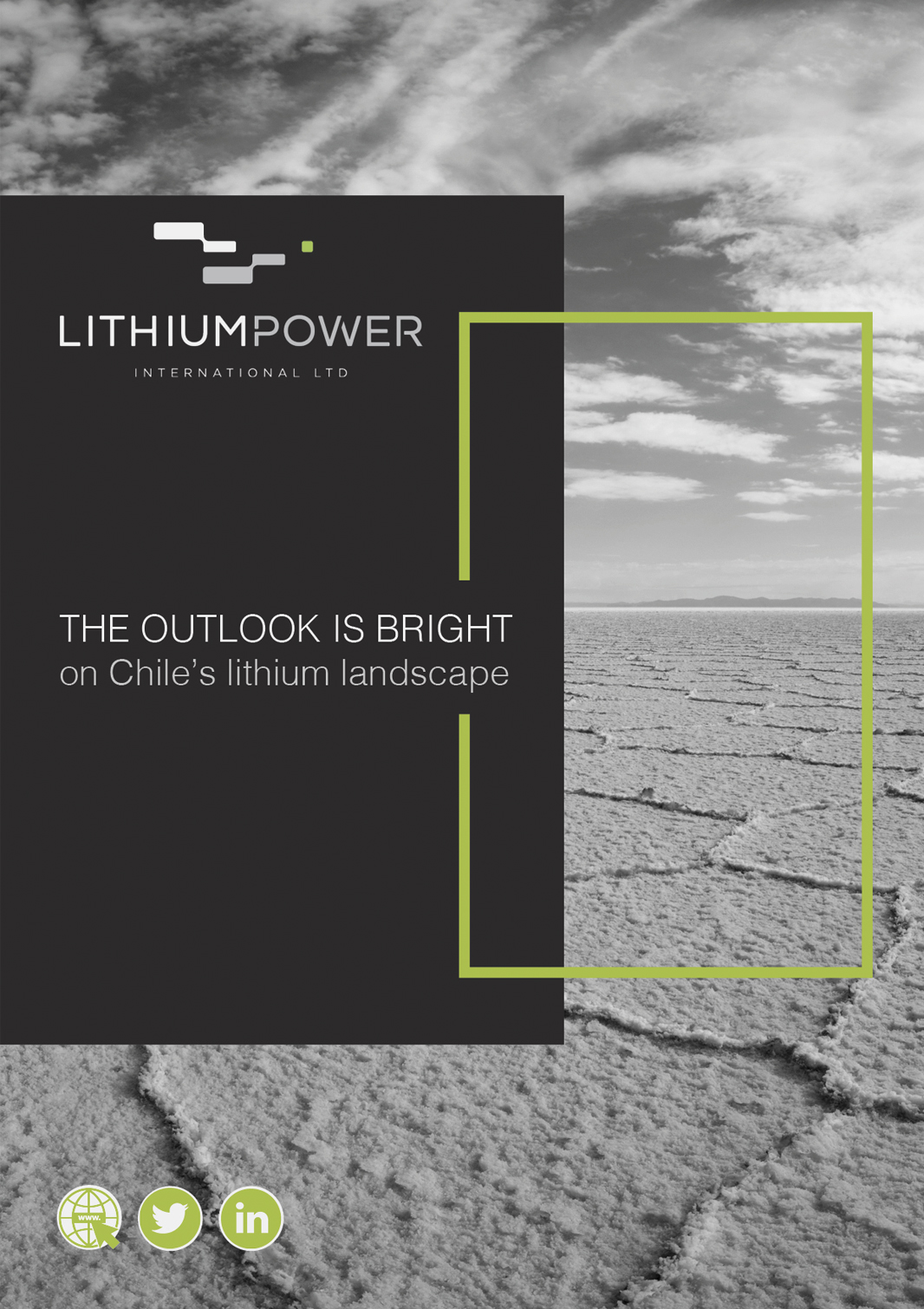