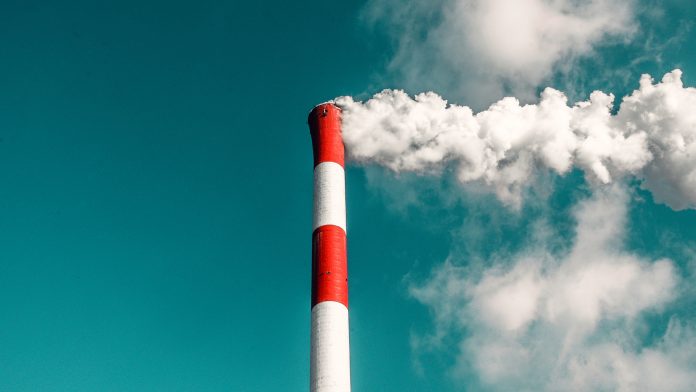 In a world where hard-to-abate industries pay to reduce their emissions, how can we offer economically attractive carbon capture, utilisation and storage technologies?

Mineralisation is naturally happening everywhere on the surface of our planet, both on land and in the ocean. Coral reefs and shells are built of carbonates, primarily calcium carbonate. Tooth enamel is built of carbonates, which explains why they deteriorate after frequent exposure to the acids in soft drinks. Steelmaking slags are rich in calcium. When stored in landfills and exposed to weathering, they mineralise carbon dioxide and pollute the groundwater with carbonates.

Calcium carbonate is abundantly found on the Earth’s surface. The current reserves are estimated at 150.000.000 billion metric tons of carbon dioxide. This is equivalent to all carbon dioxide emissions captured and mineralised in the next 4,000 years, with the current level of global emissions originating from fossil fuels.

CO2 mineralisation has billions of hours of testing in nature. It is an important process contributing to sustaining the planet, and, more importantly, the ocean ecosystem. While mineralisation will naturally occur without our assistance, it can be deemed efficient only on a geological timescale.

The natural speed of mineralisation cannot match the amounts of anthropogenic CO2 released to the atmosphere by hard-to-abate industries, such as steel and iron production, cement fabrication, and power generation from burning fossil fuels. With the staggering emissions of millions of metric tons per annum, industrial capturing and mineralisation of carbon dioxide directly at the emission source become technologically and logistically attractive.

While studying marine biology at a nanoparticle level, a group of scientists led by Lidija Siller, Professor of Nanoscale Science at Newcastle University (UK), discovered that sea urchins speed up the mineralisation process by using a naturally available catalyst present in seawater. 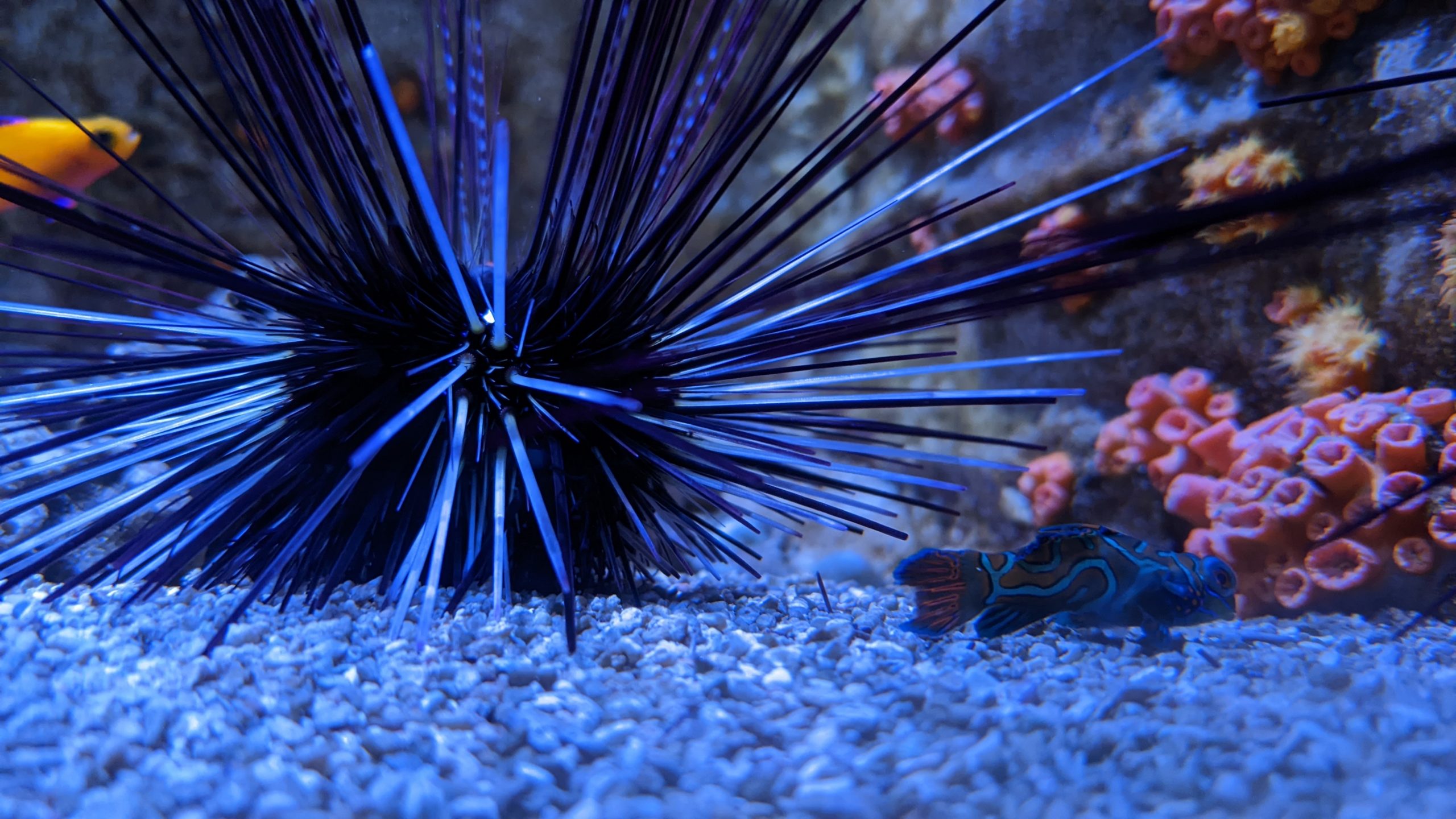 Building upon this discovery, Professor Siller, with collaborators from Sheridan College, Canada, and her team at Newcastle University successfully tested a laboratory-scale tubular reactor for hundreds of hours that mineralised carbon dioxide in only 60 seconds. CAPTICO2 holds a worldwide, exclusive license to develop and commercialise this patented technology for all fossil-based emission sources.

In August 2020, CAPTICO2 successfully tested the CO2 mineralisation technology at a government-owned waste-to-energy plant in Norway. The testing was conducted in collaboration with Det Norske Veritas (DNV), upon which the company received a formal TRL6.

CAPTICO2 is currently preparing for a TRL7 test at a coal-fired power plant operated by the ENEA group in Poland. The test will be completed during H1 2023. The company is also in the planning phase for a TRL8 test at a cement plant in Europe or the US during 2023.

What can be used as a source for the mineralisation?

A large variety of calcium and magnesium sources can be utilised as feedstock to mineralise carbon dioxide. Perhaps the most natural thought is to use calcium- or magnesium-bearing minerals. Serpentinite, olivine, magnesium silicate ore, and raw dunite constitute anything between 27% and 49% of magnesium (Mg) or magnesium monoxide (MgO). Wollastonite is a mineral with around 48% of its weight being calcium monoxide (CaO). Despite the well-understood chemistry and mineralogy, raw materials can be pricey and not necessarily readily available. In an industrial setting, the transportation of feedstock over long distances, and in the amounts required to capture and mineralise significant carbon dioxide emissions, can be logistically challenging.

The availability of the industry’s own waste products or, alternatively, access to waste from other industries should be considered. Slags, fly ash, red mud, waste concrete, cement kiln dust, and gypsum contain 25-50% of calcium monoxide. Rock tailings, magnesium slag, and fly ash can constitute as much as 40% of magnesium monoxide. The feedstock is activated to release the calcium or magnesium ions, through a pre-treatment with acid, base, or salt.

Yet another source of mineralisation is brine. Brine is a saline solution with high concentrations of calcium and magnesium; its dominant component is sodium chloride, or table salt (NaCl). Brines are obtained from saline aquifers commonly found in certain locations around the world or wastewater at desalination plants. The utilisation of brines as feedstock for mineralisation may require additional sources of calcium and magnesium.

According to a number of market studies, the global market for calcium carbonate alone is estimated at around $64bn, with a compound annual growth rate of above 4%. The Asia-Pacific region is dominating the demand due to its emerging economies. The end-user industries controlling the demand for calcium carbonates are construction, paper, plastics, paintings, and sealants.

The mineralisation of carbon dioxide to carbonates has the enormous potential of creating new value chains while reducing emissions. The market value of calcium carbonate is anywhere between $40-$1,000, depending on its purity. Food-grade calcium carbonate utilised by the cosmetics, food industry and pharmaceuticals is at the higher end of the price range.

Consider cement production, which is among the industries with the highest global emissions (4-8%). One ton of cement releases 0.9 tons of carbon dioxide from the limestone calcination.

When capturing and mineralising carbon dioxide, one metric ton of CO2 produces 2.25 metric tons of calcium carbonate. With the lowest market price of calcium carbonate at $100, each ton of CO2 captured and mineralised will result in a potential commercial product with a market value of $225. This suggests a new value stream, completely independent of the cement production itself.

With the added benefits at collecting carbon credits in the USA at $85 per ton CO2, or the Emissions Trading Scheme in Europe, carbon dioxide mineralisation becomes an attractive business model for the cement industry.

The estimated price of carbon capture and mineralisation using CAPTICO2’s technologies is significantly below the market value of calcium carbonate. The price will naturally vary depending on the industry and the chemical compound of the flue gas, geographical location, the availability and logistics around the feedstock and end-product management, and the desired quality of the end product.

A tailored techno-economic analysis needs to be carried out for each industry and geographical location. However, the total Profit & Loss figures indicate highly positive business cases. Due to the staggering emission volumes, the heavy and hard-to-abate industries may not only significantly reduce their emissions but also uncover new and promising value chains.

A call to action

The world needs a range of carbon capture, utilisation and storage (CCUS) technologies in order to reduce the growing concentrations of carbon dioxide in the atmosphere. The landscape of direct air capture and capture from the emission source offers a spectrum of solutions that distill carbon dioxide. Permanent storage and especially utilisation still need to go from being an expensive niche designed to mitigate climate change, to becoming a sustainable full-scale value chain. 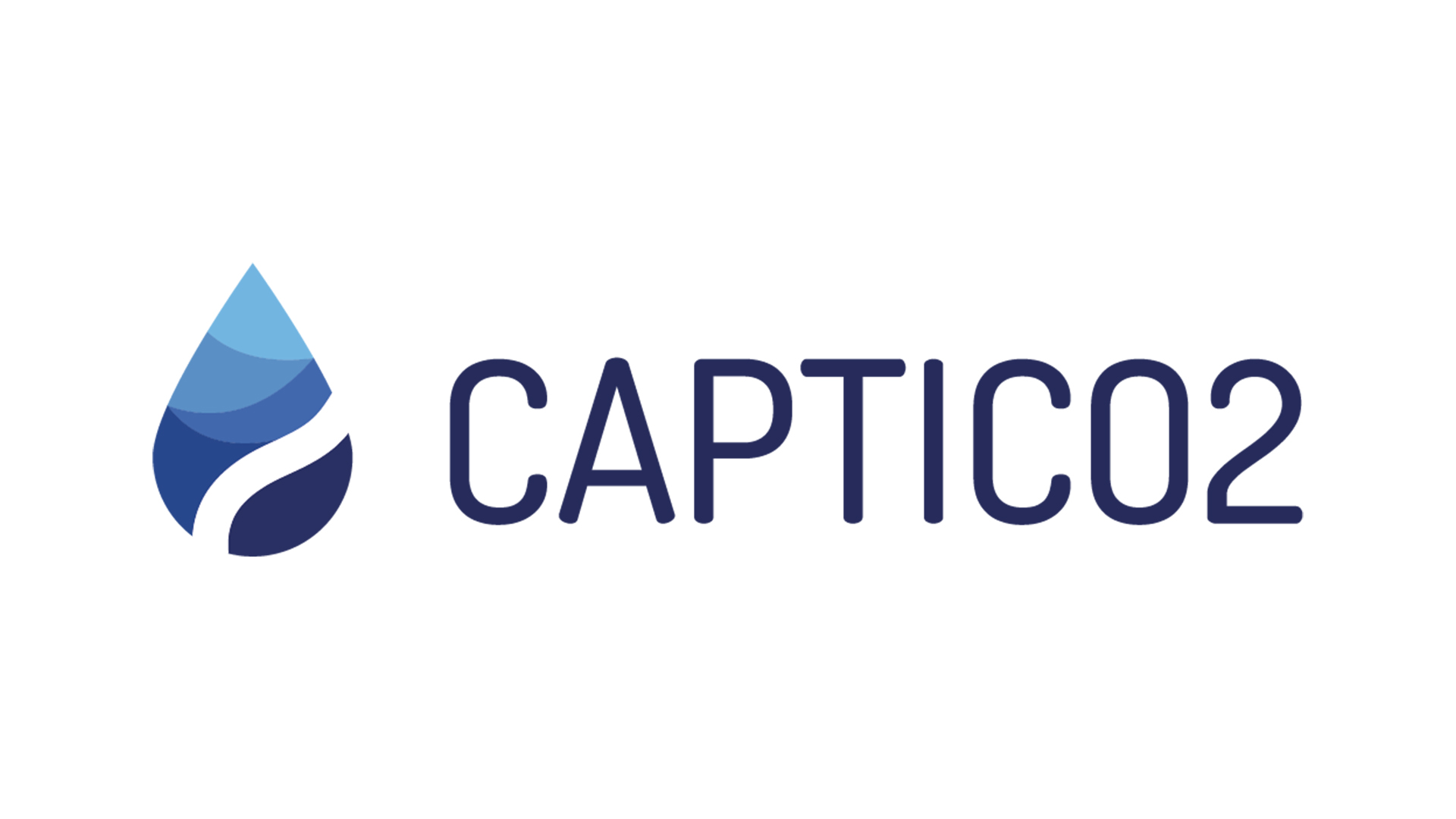