The essential role of flake graphite in vehicle electrification

Volt Carbon Technologies illustrate the vital role of natural flake graphite in powering the transition to electric vehicles and how their cutting-edge technology advances the acquisition of the critical mineral.

Although the electric vehicle (EV) market share is still tiny compared to traditional vehicles, that is likely to change in the coming years as major economies transition from fossil fuels and move into clean energy.

US President Joe Biden has signed an executive order requiring that half of all new vehicle sales be electric by 2030. China, the world’s biggest EV market, has a similar mandate that requires electric cars to make up 40% of all sales. The European Union is also seeking to have at least 30 million zero-emission vehicles on its roads by then.

One mineral that has been overlooked, but is an essential part of vehicle electrification, is graphite.

The key to the EV revolution

The lithium-ion battery used to power electric vehicles is made of two electrodes — an anode (negative) on one side and a cathode (positive) on the other. At the moment, graphite is a key material in the anode that stores lithium ions; there are no foreseeable substitutes.

This is due to the fact that, graphite which is used in most commercially available lithium ion batteries provides good cycle stability and energy density. Graphite is also an excellent conductor of heat and electricity. Being the only other natural form of carbon besides diamonds, it is also stable over a wide range of temperatures.

To date, synthetic graphite has been used to manufacture the anode. However, synthetic graphite is made mainly from petroleum distillates and requires a very large amount of energy to produce. Synthesising 1kg of graphite produces approximately 5kg CO2-equivalent emissions.

It is, therefore, not environmentally desirable in the long term.

Natural, flake graphite, from particular high-grade flake graphite ore bodies, is far more desirable and is on the verge of an explosion in demand.

This bodes well for companies with large flake graphite deposits in safe jurisdictions that can not only capitalise on high prices but also contribute to the local graphite supply chain and lessen the dependence on China for graphite mining, especially graphite processing.

Following years of neglect by governments, critical minerals like graphite are finally getting the attention they deserve. In June, the Canadian government unveiled its low-carbon industrial strategy, which will see Ottawa partnering with each province to “identify, prioritise and pursue opportunities”. Specific to critical minerals, this means battery manufacturing in Quebec and electric vehicle production in Ontario.

Natural Resources Minister Jonathan Wilkinson pointed to CAD$3.8 billion already earmarked for critical minerals in the April budget. On top of that, “we have a billion and a half dollars in the Clean Fuels Fund, we have eight billion dollars in the Net Zero Accelerator, we’re setting up the Clean Growth Fund, we have the Canada Infrastructure Bank,” Bloomberg quoted him saying.

The present recovery of flake graphite uses a floatation method, which uses water and chemical reagents to recover the graphite. This method is expensive and needs to be permitted for use by government agencies concerned about any environmental impact. This adds years to the development of new mines.

How Volt Carbon Technologies are overcoming these challenges

Volt Carbon Technologies (TSX-VCT, OTCQB-TORVF) has an alternative proprietary technology to floatation. This patented method uses air classification to recover the graphite from ore to a much higher purity (typically 85-95%) without the use of water floatation and chemicals.

This technology is substantially less capital intensive and should greatly reduce the time for permitting new mines. This technology is in the prototype stage of development, but should soon be ready for commercial demonstration. Many potential orebodies have been tested to date, with encouraging results for each. 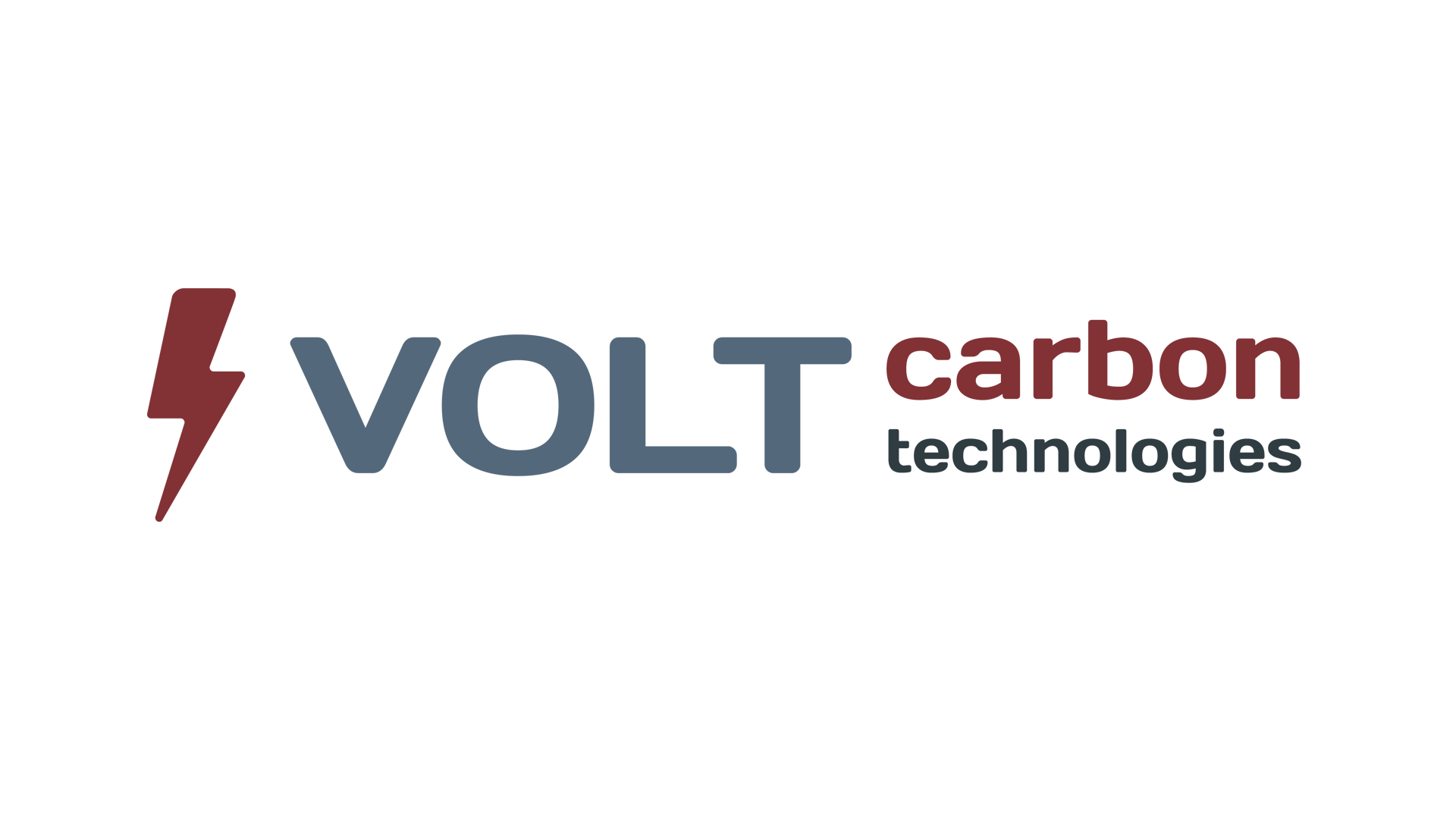