Innovation and adoption: use of precision technologies on farms

This is a result of continuous increase in the global population and the rise in per capita income. Similar trends could be seen in the dairy industry. So how do we meet this demand whilst maintaining the highest standards of health and wellbeing for livestock, and how do we ensure that the solutions we come up with are acceptable to both farmers and consumers?

Veterinary epidemiology is a branch of veterinary research wherein we deal with investigating diseases, production and welfare in populations. In farm animals, this understanding relies on the data collected on farms. However, there are issues around the data veracity and selection bias which limits the validity of the predictive models built on this data. Various precision technologies, including the availability of different types of sensors and an increase in computational power, have opened new avenues for us to understand disease, production and welfare in farm animals.

Our group at the School of Veterinary Medicine and Science, University of Nottingham, UK, is academically leading an IoT-based project (Y-ware) utilising information from multiple sensors to develop early warning systems that alert farmers to the risk of disease among their young cattle stock. The £1.1m (~€1.3m) project (2017-2020) is a partnership with farming digitisation specialists PrognostiX and BT. It is supported by a grant from Innovate UK, the UK Government-funded innovation agency.

Improving youngstock health on cattle farms in the UK and around the world is a key priority for the cattle industry, and also one of the major areas for antibiotic reduction – especially in beef. Of the 2.5 million calves that are born every year in the UK, eight per cent are stillborn or die within 24 hours, and a further 15 per cent die in rearing from diarrhoea and pneumonia, costing the UK cattle industry £80m.

The technologies are nearly ready for deployment on farms with an Internet of Things (IoT)-based data collection solution. Key features of this solution include:

Data collected using this solution will be used to develop algorithms for predicting youngstock disease early, predicting growth, and measuring the welfare of these animals.

What about farmer adoption?

We are also researching the adoption of precision technology on farms and the consumers’ perceptions of farming. Research from our project SPILAMM (Innovate 102097) working with Industry partners Dunbia and Farm Wizard was recently published using data from 439 farmers (Lima et al. 2018) suggests that although cost is an important factor, there are additional correlated factors such as ‘practicality’, ‘usefulness’ and ‘external pressure and negative feelings’ that significantly influence farmers’ adoption of technology.

It’s important to not only communicate to farmers evidence of the positive effects of technology on farm performance and the health and welfare of their stock, but to also involve them in the co-production and co-design of this technology. In addition, enhancing the farmer’s capability in the use of technology is likely to enhance their trust in it and therefore its subsequent adoption. 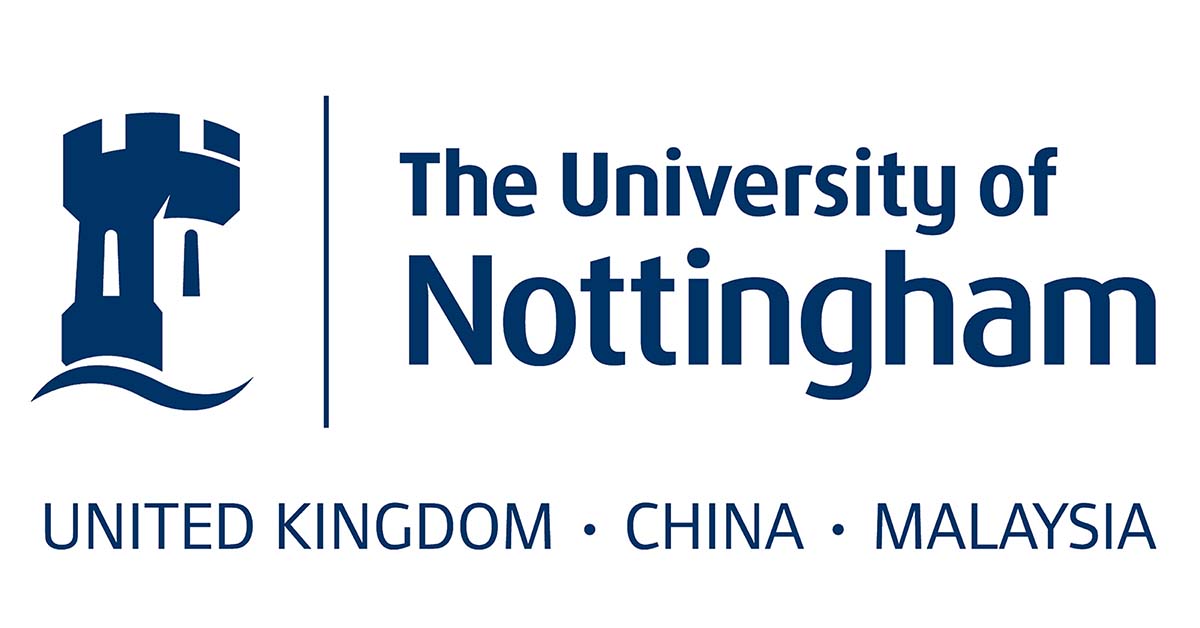