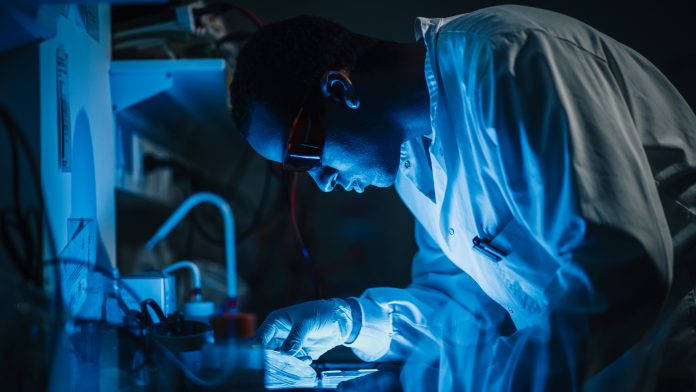 Researchers from the Korea Institute of Science and Technology (KIST) have revealed their development of an electrochemical CO2 conversion system for commercial application.

The team, led by Dr Hyung-Suk Oh, achieved this feat by manufacturing a sea urchin-shaped nano copper catalyst for the high-efficiency electrochemical CO2 conversion system, which is proficient in generating substantial yields of ethylene. This petroleum-based substance is pivotal in producing numerous high-demand materials, such as synthetic rubber, construction materials, and plastics.

Previously, there have been extensive relevant studies into creating such a device. However, until now the execution of those plans has merely never graduated from the laboratory, with various obstructions halting progress, such as lacking the infrastructure to scale up operations to a point of commercial use and the development of suitable electrodes and catalysts. Nevertheless, an electrochemical CO2 conversion system capable of attaining valuable chemicals via petrochemical processes is imperative in achieving a carbon-neutral planet, and this team believes that they have cracked it.

The new design achieves a high selectivity for CO2 conversion through a multitude of irregular-shaped needles, giving it the appearance of a sea urchin, but more importantly, an increased catalytic activity. Astonishingly, this novel sea urchin design achieved a higher selective ethylene production at a lower voltage when compared to traditional copper catalysts, displaying an improved yield of ethylene of over 50%. Commercialisation’s potential is further solidified by the establishment of a mass production system attained by stacking multiple layers of CO2 conversion cells.

The team executed a litany of observations to analyse the catalyst’s chemical properties during reactions – concluding from their results that carbon dioxide efficiency was elevated due to the copper hydroxide, copper oxide, and alkaline substance that was present in the teams’ catalyst. The researchers inferred from their findings that ethylene production was increased as a result of enhancing the amounts of copper hydroxide and copper oxide.

Dr Hyung-Suk Oh, said: “this study has enabled us to significantly enhance the performance and scale of electrochemical CO2 conversion systems through the development of a sea urchin-shaped nano copper catalyst with added alkaline substances for large surface area conversion applications, which also presented direction for future research and development.”

Europe’s commitment to the biogas and biomethane value chain

Biogas and biomethane industries are providing today the cheapest and most scalable renewable gas made in Europe.
Read more