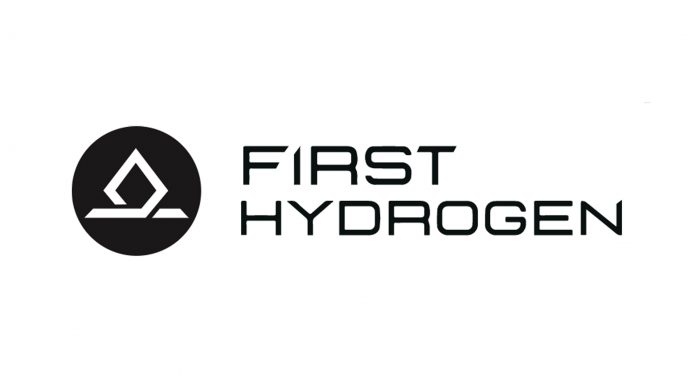 Steve Gill has been appointed as director of First Hydrogen UK Limited and as Chief Executive Officer of its automotive division.

What is First Hydrogen UK Limited?

The First Hydrogen Corporation (FHC) is a company based both in London, United Kingdom, and Vancouver, Canada. The company is focused on creating vehicles that generate zero-emissions and has supercritical carbon dioxide extractor systems.

What are FHC working on?

FHC are currently in the midst of developing and designing a light commercial demonstrator vehicle (LCV) that is powered by hydrogen fuel cells, which will be accomplished with consideration to the two agreements FHC have with AVL Powertrain and Ballard Power Systems Inc.

In order for the LCV to have the 500+ kilometre range that FHC intends for it to have, the company is discussing refuelling capabilities with FEV Consulting GmbH; the internal automotive consultants at FEV Group of Aachen, Germany.

Who is Steve Gill?

Gill has extensive experience in the automotive industry, as he previously worked as Director of Power Engineering at Ford of Europe, and he was a board member for Ford Technologies Ltd.

The new Chief Executive Officer (CEO) gained 19 years of experience at Ford and was responsible for leading strategic programs and delivering innovative technology into volume production for Ford and their partners, such as, Jaguar and Land Rover.

Additionally, Gill was in responsible for the development of conventional and electrified powertrains (or the ‘powertrain product’) at Ford and managed a team of roughly 2,000 engineers throughout the UK, Germany, and Turkey.

What does Gill intend to do at FHC?

First Hydrogen Corp has selected EDAG Group as its design styling partner for its next generation of hydrogen fuel cell vehicles.
Read more