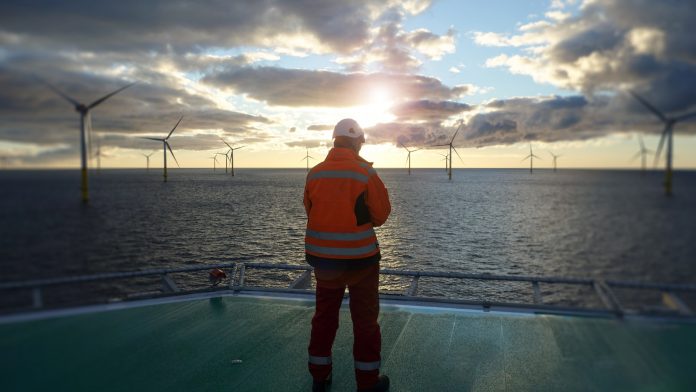 The Danish Energy Agency has approved both the feasibility study report and environmental impact report for Frederikshavn offshore wind farm.

It has been announced that the Frederikshavn offshore wind farm feasibility study report, which consists of an environmental impact report, has been approved by the Danish Energy Agency.

The offshore wind farm project, proposed to be built by European Energy, includes installing five offshore wind turbines approximately 4 kilometres East of the Frederikshavn Harbour, with an installed capacity of between 21.6MW and 72MW. The estimated area of the project site is to be approximately 5.5km2.

The Energy Agency’s approval of the feasibility study report does not give the developer the right to construct the offshore wind farm, but it does allow the company to proceed to the next steps in the application process, including applying for the development permit.

The Danish Energy Agency will only be able to make a final decision on whether to grant an operating licence for the offshore wind farm project after a public hearing on the environmental impact report takes place.

The Danish Energy Agency was established in 1976. Originally established as an agency of the Danish Ministry of Transport, in 2007 it was transferred as an agency under the Ministry of Climate, Energy and Utilities. The agency is responsible for tasks linked to energy production, supply and consumption, as well as Danish efforts to reduce carbon emissions.

The Agency also supports the economical optimisation of utilities that in addition to energy include water, waste and telecommunications.