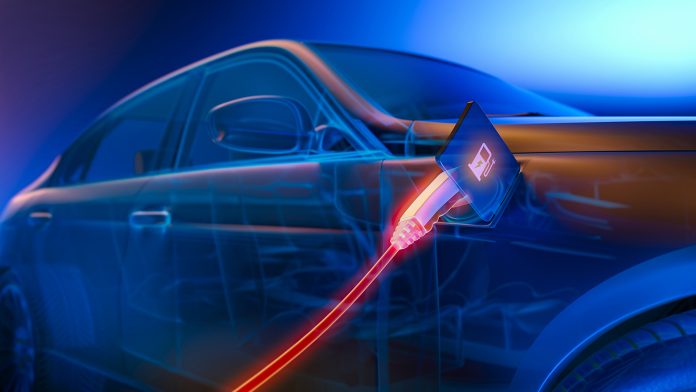 The UK government has announced that it will invest £100m in Britishvolt’s scheduled electric vehicle (EV) battery ‘gigafactory’, the first of its kind in the UK. The battery gigaplant will be located in what used to be the Blyth Power Station coal stocking yard in Cambois, southeast Northumberland.

The government’s ATF will invest alongside asset management company, Abrdn and its majority-owned property investment arm, Tritax, to fund a sale and leaseback deal for the huge building that will house the electric vehicle battery gigafactory.

Once complete, the factory is expected to produce enough batteries for over 300,000 electric vehicles each year, significantly supporting the UK automotive industry’s transition to a zero emissions future and increased production of electric vehicles.

The government’s support for the gigafactory will help to unlock a significant amount of further support from private investors. Alongside private sector investment, the project is anticipated to create 3,000 direct highly skilled jobs and another 5,000 indirect jobs in the wider supply chain.

“Britishvolt’s plan to build a new gigafactory in Northumberland is a strong testament to the skilled workers of the North East and the UK’s place at the helm of the global green industrial revolution,” commented Prime Minister Boris Johnson. “Backed by government and private sector investment, this new battery factory will boost the production of electric vehicles in the UK, whilst levelling up opportunity and bringing thousands of new highly-skilled jobs to communities in our industrial heartlands.”

Britishvolt are committed to creating environmentally friendly, low carbon lithium-ion batteries to follow the clean energy transition and help to achieve the net-zero quest. Fossil fuels are depleting, so the future is reliant on clean and renewable energy sources, thus highlighting the importance of electric vehicle battery production.

“Battery solutions are the catalyst that will drive our society to an electrified, zero-emissions future. It is the next industrial revolution; some call it the green revolution,” commented Britishvolt CRO and founder, Orral Nadjari. “The next decade will see unprecedented change, and we at Britishvolt intend to be at the very heart of leading that change.”

As part of the Net Zero Strategy, the UK government recently announced £350m of funding for the ATF. This is in addition to the £500m already announced as part of the 10 Point Plan. Ending the sale of new petrol and diesel cars in the UK by 2030 will put the UK on course to be the fastest G7 country to decarbonise cars and vans.

Securing investment in UK-based battery manufacturing has been an important goal for the government. Those in support of the UK’s net zero emissions project believe that the Britishvolt EV battery gigafactory will help to nurture the UK’s electric vehicle industry, while making it easier for the government to achieve its carbon reductions.

Britishvolt will leverage the existing UK battery ecosystem, to ensure that they are agile, flexible and cost-efficient. This will bring their customer’s products to the UK market quickly to meet booming demand.

Supporters of the project say the Britishvolt plant in Blyth will help nurture an electric car industry in the UK and also make it easier for the government to hit its carbon reduction targets.

“Today’s news is a major boost for Britain and a resounding vote of confidence in the North East economy,” commented Business Secretary Kwasi Kwarteng. “In this global race between countries to secure vital battery production, this government is proud to make the investment necessary to ensure UK’s retains its place as one of the best locations in the world for auto manufacturing.”