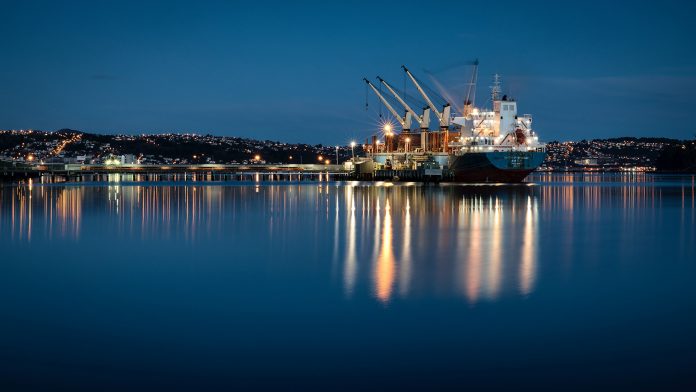 AmmPower is pioneering the development of green ammonia production facilities to achieve a truly green and functional hydrogen economy.

The onset of electrification and sustainability movements has created an increasing demand for carbon-free fuels and new fuel cell technologies, drawing attention to the need for a new hydrogen economy. Expert projections suggest that a ’hydrogen economy’ is the ultimate solution for energy and environment, enabling the decarbonisation of ’hard-to-abate’ economic sectors, or those that cannot be electrified. This is because the conversion of hydrogen into power or heat is quite simple and clean. The only by-product generated when hydrogen is combined with oxygen for combustion is water. No pollutants or greenhouse gasses are produced or emitted.

However, while hydrogen is the most abundant chemical on the planet, it does not exist in its pure elemental form and must be extracted from other hydrogen carriers. When hydrogen is obtained from hydrocarbons, such as natural gas or methane, the carbon constituents left over combine with oxygen and form carbon dioxide, a critical greenhouse gas.

An alternative to this is separating hydrogen from water, a widely available hydrogen carrier that does not contain carbon, through a process called electrolysis. Electrolysing water to dissociate H2O molecules into hydrogen and oxygen requires a large amount of electricity. For hydrogen to be a truly “green” solution, this electricity must come from green power or renewable electricity.

Just as oil and other fossil fuels are only abundant in certain regions of the world, renewable power is also limited by geographical location. Countries like Sweden and Brazil have abundant wind, solar, or hydropower potential to generate sustainable electricity, whereas many countries have unfavourable conditions for power generation through renewable energy, or limited access as a result of being completely landlocked.

These renewable energy-rich countries will be at the forefront of the hydrogen movement. Namibia, for example, is a country with abundant wind and solar resources, and it aims to be one of Africa’s first green hydrogen export hubs.

However, bringing green energy to the world through green hydrogen presents several challenges.

The maritime and shipping industry is considered an important hard-to-abate sector, as it cannot be electrified and is responsible for a growing proportion of greenhouse gas emissions. The International Maritime Organization (IMO) pledged the “total annual GHG emissions from international shipping should be reduced by at least 50% by 2050 compared to 2008,” citing the use of alternative fuels and improving the energy efficiency of new ships to achieve this goal. 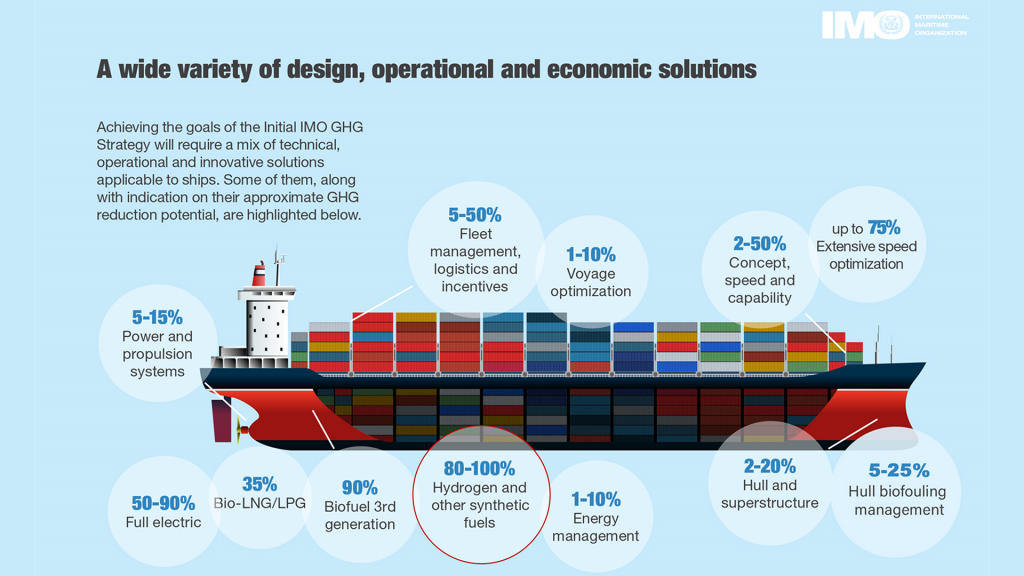 A constituent of all maritime fuels, hydrogen plays an important role in the IMO’s strategy to decarbonise maritime shipping. Pure hydrogen fuel would be the ideal solution, creating zero greenhouse gas emissions when combusted. On its own, however, hydrogen fuel is not a viable solution due to logistical challenges.

At ambient temperatures, hydrogen is in a gaseous state, requiring large volumes of storage that that would take up too much space on a ship. Compression of hydrogen gas into a liquid can greatly increase the amount of hydrogen per unit volume, but to do so requires cryogenic conditions at less than -253°C, or extreme pressurisation above 700 bar. Cold storage of hydrogen has high capital costs, and greatly pressurised containers are dangerous to transport and store on a ship.

The only other completely carbon-free fuel is green ammonia, a hydrogen carrier typically used in the agricultural industry for fertilisers.

’Green’ ammonia is ammonia (NH3) made from “green” hydrogen and nitrogen from the atmosphere. Ammonia can be stored at room temperature with only slight pressure, making it much easier and safer to store and transport. Ammonia also has 1.8 times the volumetric energy density of hydrogen, making it a viable carbon-free fuel.

In fact, combustion engines, including ship engines, can run on ammonia fuel with only slight modifications. The development of maritime ship engines is already underway and is expected to be commercially available as early as 2024.

Ammonia is also less flammable than hydrogen, and although this is a great safety feature, it makes engine ignition more complicated. With a small amount of hydrogen added to ammonia, the mixture becomes an ideal fuel, limited by the storage challenges associated with hydrogen.

To create this ideal fuel, AmmPower’s solution is to develop technology that will extract the small amount of hydrogen necessary from the ammonia fuel on board, releasing the remaining nitrogen back into the air. A portable ammonia ’cracking’ system, small and light enough to be located on board the shipping vessel, enables the fuel to be stored safely in its ammonia form and the hydrogen to be available directly when needed for engine start up. Ammonia application in internal combustion engines requires only partial ammonia cracking, which means the result from cracking is a mixture of hydrogen with significant levels of ammonia remaining. On the other end of the spectrum, ultra-high-purity hydrogen from ammonia cracking would be needed for PEM fuel cell applications.

The first demonstration of AmmPower’s ammonia cracking technology will be completed by August 2022, and targets to convert 10 kg/d NH₃ into hydrogen to power a 1 kW fuel cell. In 2023, AmmPower targets scaling up the system by 10X to 100 kg/d NH₃ cracking for ultra-high-purity H₂ production.

Experts predict that greater proportions of maritime vessels will operate on carbon-free fuels, hydrogen and ammonia making up 35% of all maritime fuels by 2050, as oil-based fuels are phased out. However, these fuels are not practical solutions to industry decarbonisation if the ships cannot refuel their tanks with ammonia at docking ports. 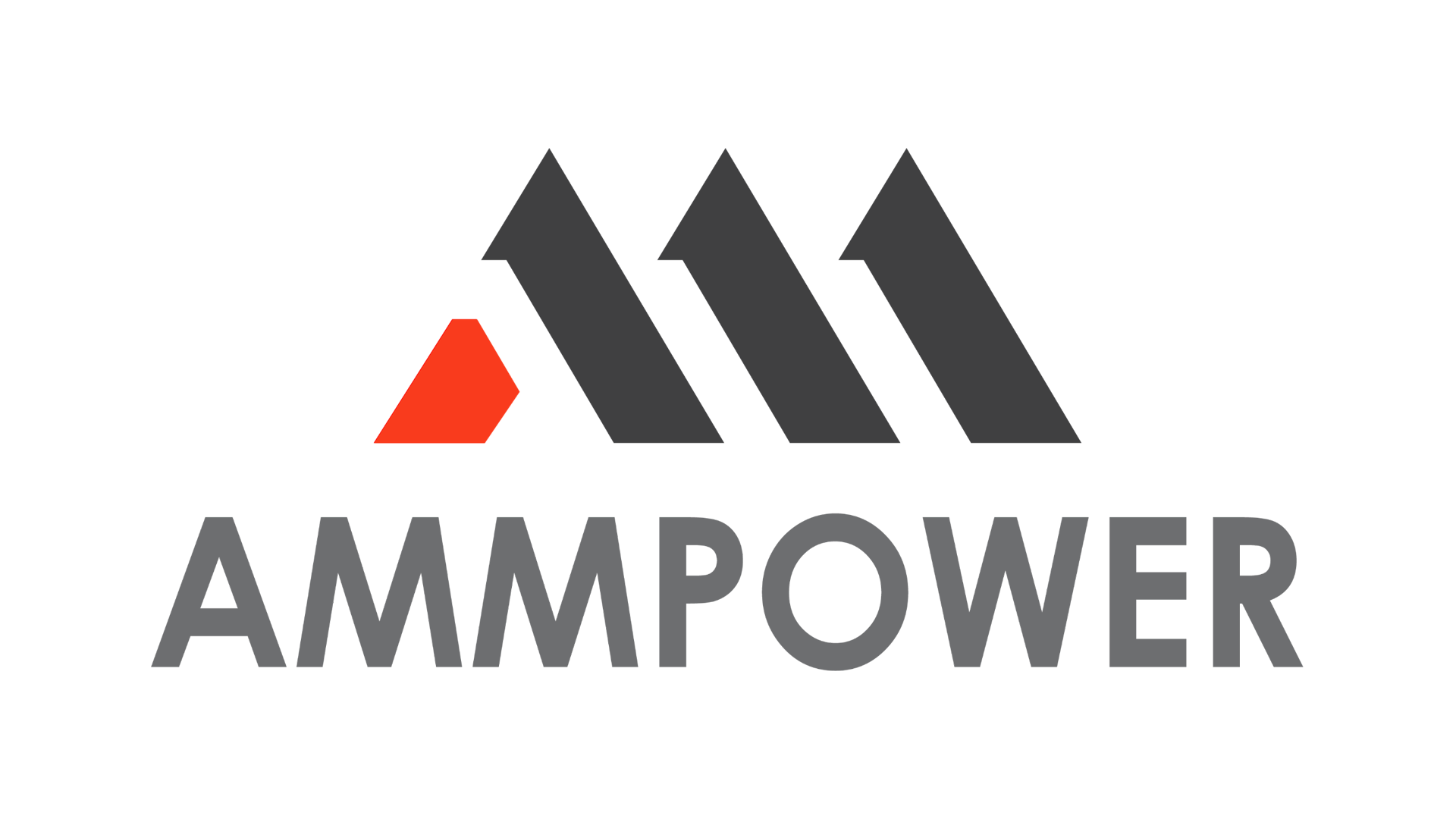 The goal of the Clean Hydrogen Mission is to reduce the costs of clean hydrogen to the end user to $2/kg by 2030.
Read more