Dr Anna Schenk from the University of Bayreuth discusses the use of biogenic minerals as biomaterials and applications such as water splitting catalysts and fuel cells.

Biogenic minerals represent a highly adaptive class of materials including diverse structures ranging from vertebrate bone to snail shells and magnetite nanoparticles bio-synthesised in magnetotactic bacteria. Biomaterials characteristically combine lightweight structures with dedicated functional properties (mechanical, optical, magnetic) that are often unrivalled by man-made ceramics. This is particularly intriguing when considering that these materials are grown under mild conditions using a limited selection of available elements. Living organisms have developed elaborate mechanisms to construct sophisticated mineral architectures optimised at several hierarchical levels from the macroscopic down to the molecular scale.

Nature’s dexterity in using organic matrices and compartmentalisation to generate bio-inorganic hybrid materials with a high degree of structural organisation remains largely unmatched in synthetic systems. However, the translation of some key design concepts of biological mineralisation into synthetic materials holds enormous potential for the development of low-temperature routes towards self-assembled materials with a wide range of functional properties.

In view of clean energy storage and conversion systems, spinel-type cobalt oxide (Co3O4) has received substantial recognition as a catalyst material based on earth-abundant elements. Most importantly, Co3O4 represents an efficient and robust bifunctional electrocatalyst for the oxygen evolution (OER) and oxygen reduction reactions (ORR), providing the basis for water splitting and fuel cell applications.

Cobalt hydroxide carbonates are an important class of precursors to Co3O4 due to their inherent tendency to form highly anisotropic low-dimensional materials as well as their processability from aqueous medium. In order to demonstrate the importance of structural motifs in determining the electrocatalytic activity of the material, we have recently established a facile room temperature strategy for the preparation of spherulitic cobalt hydroxide carbonate particles with a substructure based on highly anisometric platelets.1 Calcination of these mm-sized spherulites then converts the precursor into functional Co3O4, while retaining the principal morphology down to the micrometre level. At the nanoscale, however, the compact cobalt hydroxide carbonate phase rearranges into a superstructure of interconnected, largely co-oriented Co3O4 nanoparticles interspersed by a network of pores (see Fig. 1). This remarkable structural arrangement eventually exerts a beneficial effect on the electrocatalytic performance towards the OER.

Exploring a bio-inspired approach to direct the structure of the room-temperature deposited precursor, in collaboration with a team of researchers from the University of Stuttgart we used wild-type tobacco mosaic viruses (TMV) as biotemplates. These plant-derived rod-like particles represent rigid supramolecular protein structures with preferential binding sites for metal cations. Intriguingly, in the ambient reagent solution, Co(II) ions mediate an ordered assembly of the virus nanorods, such that complex tubular bio-inorganic composites of TMV and cobalt hydroxide carbonate are formed. Upon calcination hierarchically structured Co3O4 microtubes with a nanoparticle-based substructure are obtained (see Fig. 2A).

In view of their application as a water splitting catalyst, the overpotential of these tubular structures towards the OER is significantly reduced in comparison to both a commercial nanopowder and a virus-free sample with higher specific surface area. This result highlights that besides chemical composition and surface area, the mesoscale architecture of the material plays an important role in determining functional properties.2

In view of the fabrication of free-standing, compact electrodes with mesoscale channels, we have recently reported on cobalt hydroxide carbonate mineral sheets deposited in a gas diffusion process at the air/solution interface.

When an amine-functionalised polymer is added as a water-soluble matrix, the deposited mineral sheets exhibit non-uniform structural motifs at the nanoscale along the surface normal direction. Consequently, internal strain builds up upon drying, as different layers of the film show a variable response to the release of structural water. This strain eventually causes a bending motion, such that intriguing spiral morphologies are obtained (see Fig. 2B).3

While such self-rolling processes are prominent in the plant kingdom (e.g. seed dispersal in pods) and have been mimicked in stimuli-responsive soft matter, they are highly unusual in inorganic ceramics.

As an overarching theme, our research is aimed at combining the structural complexity of biogenic minerals with the inherent functional properties of many man-made compounds. We are focussing on low temperature bio-inspired synthetic strategies to fabricate lightweight materials with dedicated functionalities. 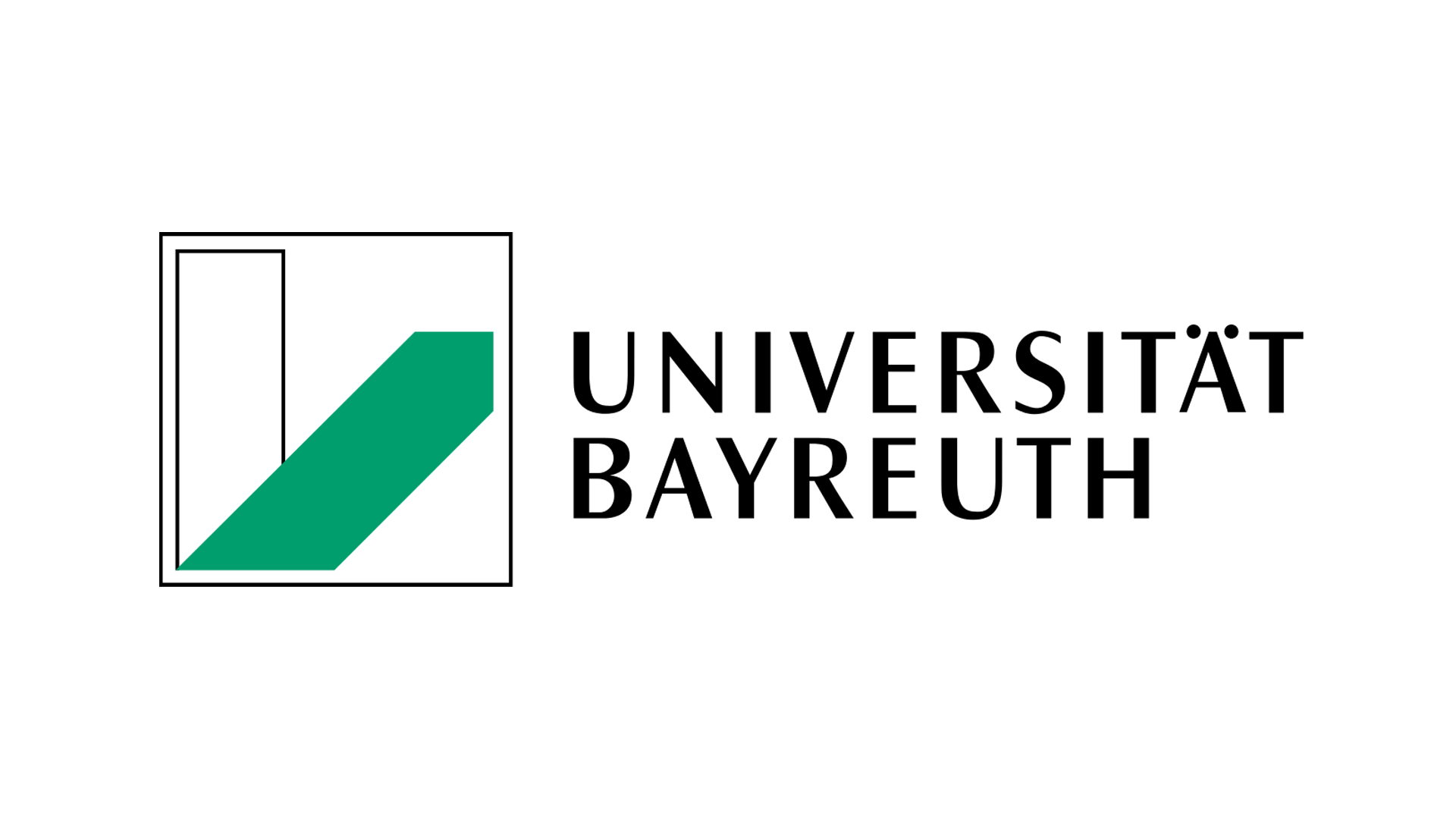