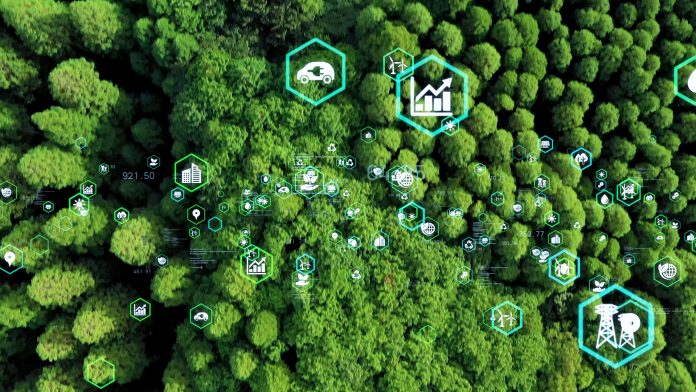 Researchers from the University of Surrey are helping to create safe, low-carbon electricity that is generated by nuclear fusion.

Material engineers at the University of Surrey and the UK Atomic Energy Authority are supporting an international effort to develop a new, economically viable and safe source of low-carbon electricity through nuclear fusion.

The Surrey research team will be using their expertise to upgrade stress measurement techniques that allow scientists to map the residual pressure within a volume of steel, rather than in single points. The Surrey team’s new approach will be used to prove whether welds are safe and effective to use in future fusion energy plants.

Dr Tan Sui, Senior Lecturer in Materials Engineering at the University of Surrey, who led the research, said: “Developing techniques and introducing new approaches to UK research is essential if we’re to move towards energy generated through fusion, which could be a key part of the world’s long-term energy needs by the second half of this century.

“Our next step is to process the data acquired through these processes into a simulation model which will enable us to accurately predict the residual stress on EUROFER 97 steel joints after welding.”

Dr Yiqiang Wang, Senior Materials Engineer at the UK Atomic Energy Authority, said:
‘‘We are now entering the engineering design phase for the next generation of nuclear fusion power plants to create low-carbon electricity, building upon decades of research at UKAEA and the wider international fusion community. Our team will tackle engineering challenges to accelerate fusion demonstrators.

This collaboration between the University of Surrey, UKAEA, EUROfusion, the Science and Technology Facilities Council’s ISIS Neutron and Muon Source and industry will continue to demonstrate the efficiencies offered by cross-sector and international partnerships in accelerating the development of fusion energy technologies.”

EUROFER 97™ steel, which is a European reference steel invented in 1997, has been specially developed as a structural material candidate for components of future fusion powerplants.

To be effective, it will need to withstand temperatures of 550°C and high levels of irradiation without degrading. The Surrey team is focusing on investigating the integrity and longevity of the steel welds, which would be required in the construction of the fusion reaction chamber, while focusing on the goal of achieving low-carbon electricity.

The University of Surrey is working with the UK Atomic Energy Authority’s fusion research centre in Culham and STFC’s ISIS Neutron and Muon Source in Oxfordshire, a world-leading centre for research in the physical and life sciences which produces beams of neutrons and muons that allow scientists to study materials at the atomic level.

The Surrey team also worked closely with Czech company TESCAN, a global supplier of scientific instruments which designs and manufactures electron and ion-beam microscopes and instruments.

Europe’s commitment to the biogas and biomethane value chain

Biogas and biomethane industries are providing today the cheapest and most scalable renewable gas made in Europe.
Read more