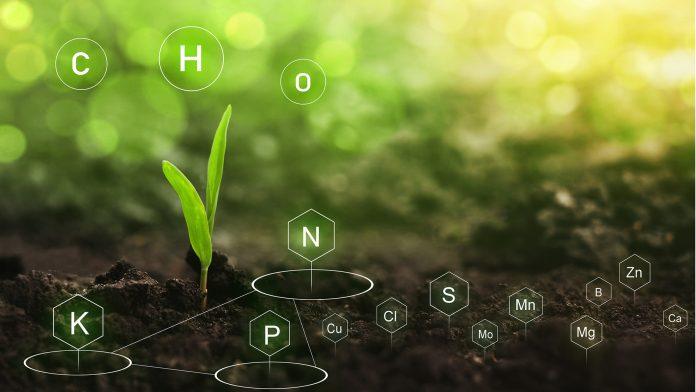 In the midst of a climate crisis, Hiden Analytical are using sustainable mass spectrometers in order to create sustainable technology for energy production.

With the ongoing global energy crisis, as well as the onset of climate change, it is now more important than ever to develop sustainable technology for energy production, storage, and utilisation, as well as pollution monitoring. Mass spectrometers are used in a wide variety of related applications to address these areas, from development of renewable energy processes, improved energy storage, and environmental monitoring. They can even be utilised in carbon capture and storage technologies to reverse the build-up of CO2 in the atmosphere.

In many of these applications, species of interest are gases dissolved in aqueous media.  Membrane inlet technology allows for direct sampling of dissolved gases from liquids, gels, and soils. Dissolved species analysis, employing Hiden’s high sensitivity membrane sampling technology, for analysis of respiratory gases, hydrocarbons, and sulphides is applied to a wide range of application areas including:

This Special Report discusses some key applications in environmental research, where mass spectrometers are used in monitoring key parameters in a variety of applications.

Pollution monitoring is a critical aspect of environmental studies. Gas spectrometers, such as the pQA, can quantify volatile compounds at concentrations as low as 20 parts per trillion. These analysers can be used for seawater pollution monitoring, and offering insight into pollution levels and characterisation. 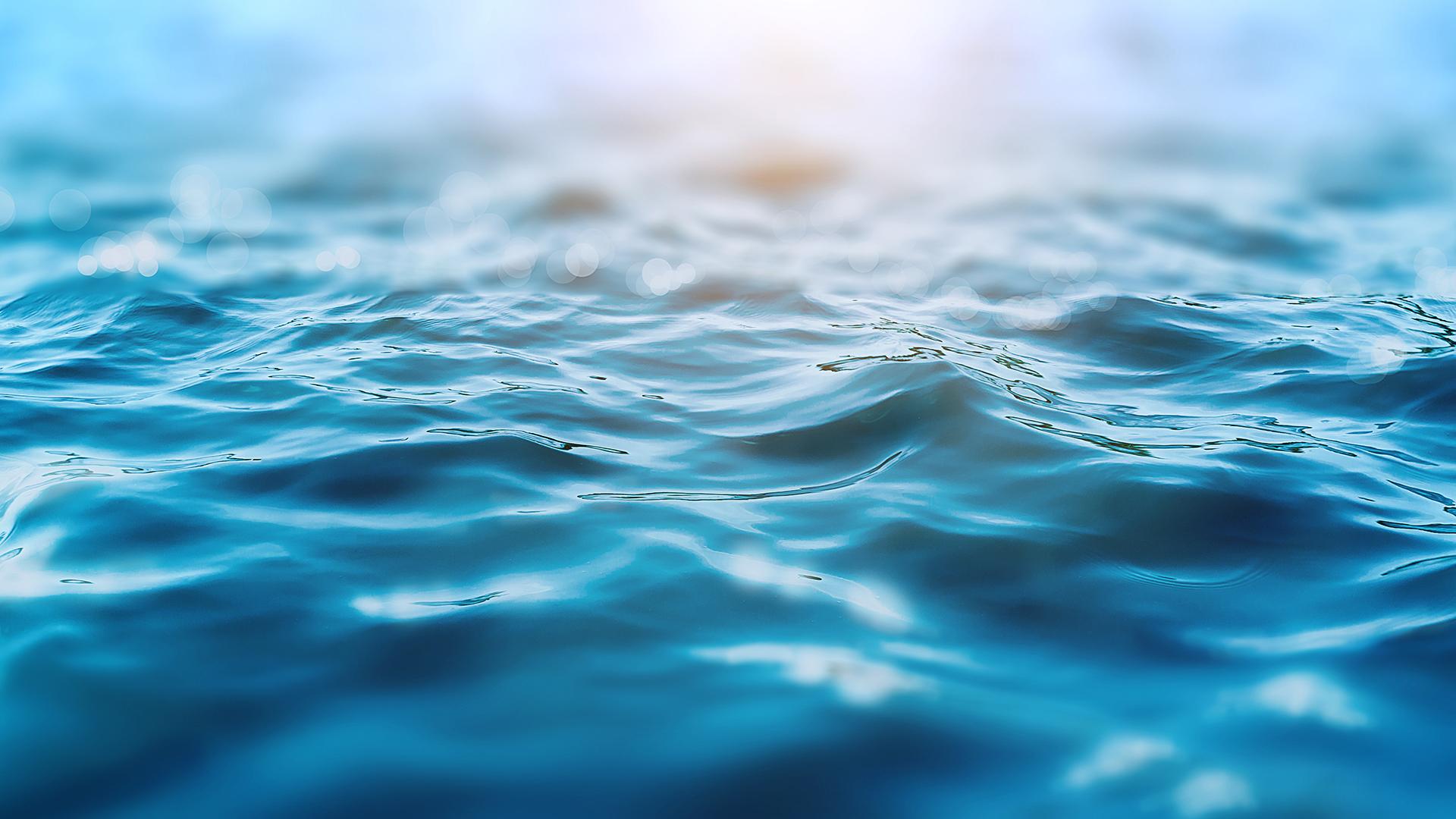 Seawater pollution can be directly measured using Dimethylsulphide (CH3SCH3), known as DMS. DMS is a naturally produced trace substance, evolved from certain marine micro-organisms, such as plankton. Detection of fluctuations in the DMS concentration in seawater therefore gives crucial information about the abundance of these life forms, which are widely believed to be important in global climate regulation. Researchers have performed field studies, in the south Atlantic Ocean, where DMS levels in seawater were mapped, and used to directly monitor the abundance of micro-organisms. 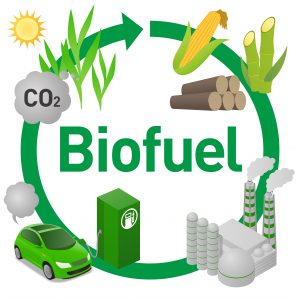 Anaerobic digestion of solid waste matter, such as food waste, allows for the production of biogas, a mixture of methane and carbon dioxide. This is a very useful process, allowing waste to be converted into a useful energy source used to generate electricity and reduce solid waste. The MIMS inlets of the Hiden pQA and HPR-40 DSA spectrometers are perfect for research into the reaction conditions to optimise this process. MIMS can be used to directly measure oxygen consumption and carbon dioxide production in the processes from a variety of waste streams. Researchers have used this technology to refine the anaerobic digestion process, producing a higher yield of useful compounds for subsequent use. The process also reduces solid waste volume, which allows the production of valuable chemicals such as acetic acid.

Soils regulate the water supply and recycle nutrients, meaning soil analysis has been a priority for many years. However, soil also stores more carbon than the atmosphere, animals, and plants. As such, attention has turned to soil analysis to learn more about the climate change issues humanity faces today.

The pQA is a powerful tool for identifying, understanding, and quantifying levels of volatile or semi-volatile substances in soil.

Variability in precipitation and extreme weather events caused by climate change can lead to floods and droughts, impacting dependency on groundwater. Therefore, groundwater analysis is becoming increasingly important, as many people depend on it to survive. Groundwater pollution can often be less visible and harder to remove than surface water contaminants, due it commonly originating from industrial and household chemicals, pesticides, and landfills. 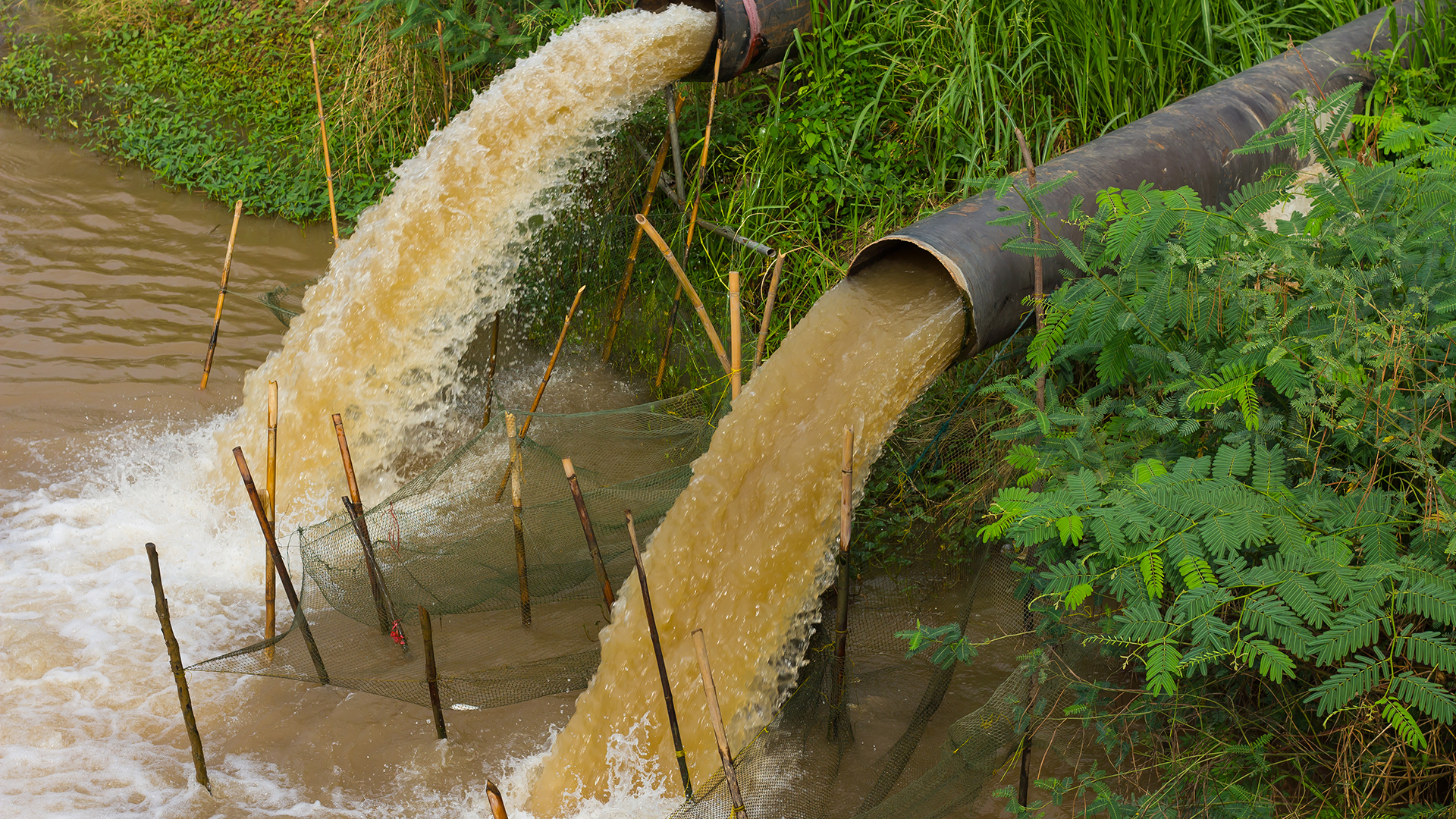 Effective analysis of contaminants in aquifer samples, as well as the sources of recharge such as streams and rivers, are essential to ensure the high quality and sustainability of the extracted fresh water.

The Hiden pQA spectrometer can be used to analyse dissolved species in groundwater and ensure its overall safety for humans. Therefore, it is crucial to study the distribution and movement of ground water over time as well as monitoring impurity levels.

The Karlsruhe Institute of Technology (KIT) outlines how, through cutting-edge calorimetric methods, they enhance the safety of post-lithium and sodium-ion batteries. In the framework of...
Read more

VRX Silica explores the impending shortage of silica sand, the need for responsible sourcing, and why the company’s three multi-decade silica sand projects in...
Read more

The use of de-icing salts to clear roads and sidewalks in winter is a stressor of lake ecosystems. New research from the Ecohydrology Research...
Read more