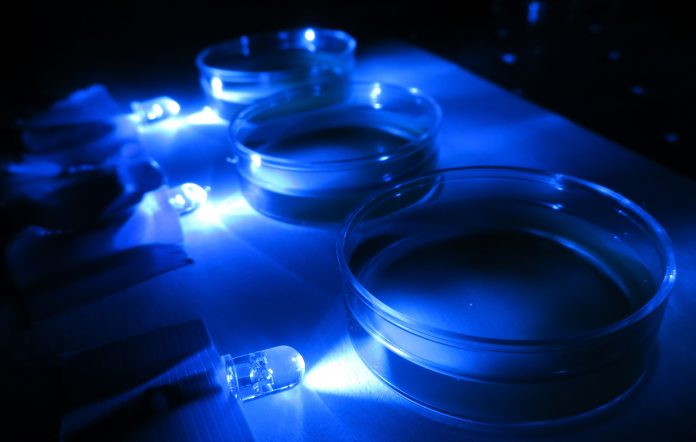 A team of researchers led by Professor Kazuo Inaba of the University of Tsukuba have discovered a novel component of molecular motors that drive movement in response to light.

The research, published in Science Advances, is a collaborative venture with scientists from University of Tsukuba, Osaka University, Tokyo Institute of Technology and the Paul Scherrer institute – some of the world leaders in molecular biology who over the last few years have been investigating the biological significance of eukaryotic cilia and flagella.

The behaviour of Cilia and Flagella

From an evolutionary standpoint, animal sperm cells and single-celled algae are incredibly distinguished from each other; however, they demonstrate the same movement method, utilising their cilia or flagella, which are complex filamentous cellular structures that protrude from the cell surface, as a means of propulsion. Flagella are used to move an entire cell and are long, hair-like structures connected to the plasma membrane. Cilia are structurally the same as flagella but are much shorter – likewise possessing the ability to move whole cells and in addition to generate fluid flow on epithelia. The engine that powers this propulsion is called the molecular motors ‘dyneins’, an intricate assortment of proteins that change shape to exert a force and connect to the cell’s internal skeleton of microtubules. The force applied by the motors causes the microtubules to slide, moving the cilia and flagella, which propels the cell. Despite knowledge of these molecular motors being extensive, it appears that there are many more fascinating discoveries to be made in molecular biology, with this study discovering a new protein that is firmly associated with one class of motors, called dyneins.

Dyneins are one of the three cytoskeletal motor protein families – performing an array of crucial cytoplasmic functions. Their primary function is to provide the power that facilitates the transport of molecules and vesicles cooperatively with their occupant molecules. Such dyneins in the main part of cytoplasm are called cytoplasmic dyneins. Those in cilia and flagella, called “axonemal dyneins”, are more complex in molecular structures than the cytoplasmic dyneins as they contain several protein components other than motor units. These additional components play roles in the assembly of motor units and regulation of motor activity. The motility of cilia and flagella is controlled by environmental signals, such as chemical substances and mechanical stimuli. These signals induce the changes of dynein subunit and modulate motor activity.

For their study, the researchers utilised the sperm cells of a marine invertebrate, the sea squirt Ciona intestinalis – studying the mechanism of sperm motility by isolating molecular motor complexes. During this process, they uncovered a novel protein that shares characteristics with a blue-light sensing protein called BLUF (Blue Light sensor Using FAD) protein, which are light-triggered switches responsible for controlling gene expression and enzyme activity in response to blue light. Due to their striking resemblance, the scientist dubbed their discovery as DYBLUP (Dynein associated-BLUF protein). Their next revelation was that DYBLUP had been conserved during evolution across a plethora of organisms; by comparing a multitude of gene sequences, they unearthed that DYLBUP was present in particular fungi, algae and even some animals with exceptions to this being higher plants and anthropods.

Next, the team set to work experimenting with the single-celled alga Chlamydomonas; here, they implemented the use of powerful electron microscopy techniques to illustrate that DYLBUP is an ingredient in the molecular tether that links the motor protein to the microtubules. The researchers then proceeded to demonstrate that DYLBUP has considerable involvement in the regulation of molecular motor in response to light. Conventionally, Chlamydomonas cells will swim in the direction of blue light but will contrastingly swim away from bright blue light; this is a response due to much the brighter light causing damage to the cells. They found that the mutant cells of the Chlamydomonas that were deficient in DYLBUP portrayed typical behaviour to cells exposed to blue light, initially keeping away from the strong blue light. Nevertheless, after a prolonged period, the cells became accustomed to the stronger blue light, becoming greatly attracted to it.

Professor Inaba, the corresponding author of the study, said: “We have discovered a new feature of molecular motors. Not only is DYBLUP conserved widely across different species, but it’s also involved in responses to light. In mutant Chlamydomonas cells without DYBLUP protein, it seems the linkage between the motor and the cell skeleton is partly broken, leading to the uncontrolled beating of the flagella and altered cell behaviour in blue light.”

“Both the function and evolution of DYBLUP are fascinating. A greater understanding of this protein might also open the way for new technologies to manipulate molecular motors, perhaps using light as a trigger,” he added.

Further research of DYLBUP in response to blue light could help combat severe human and animal diseases that occur due to motor protein disfunction. 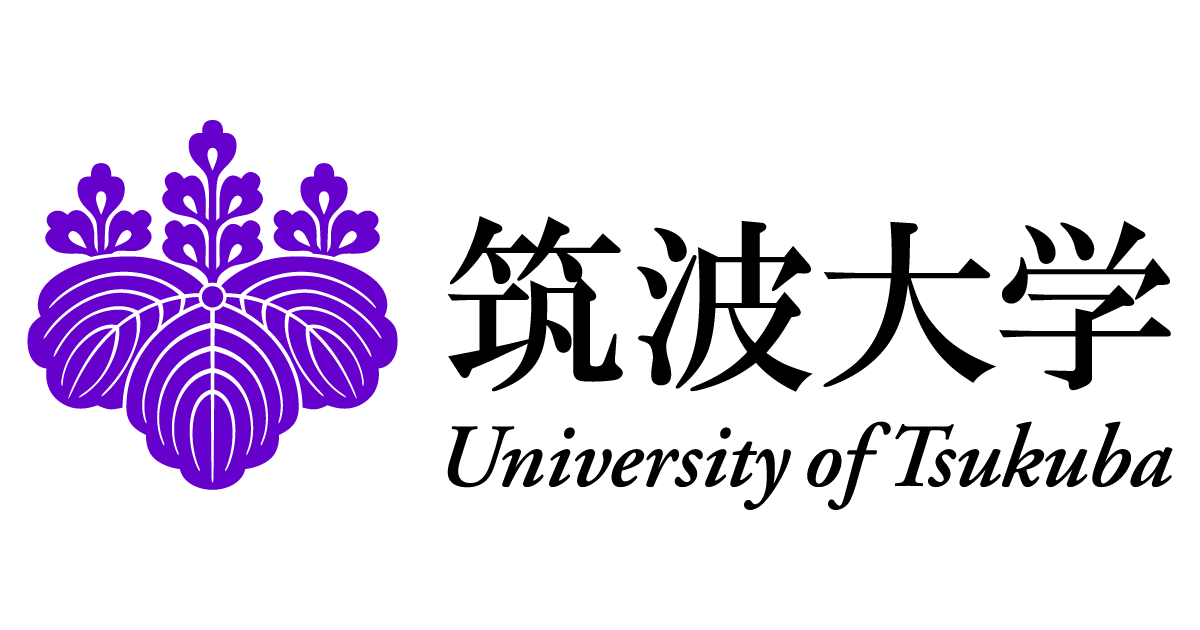