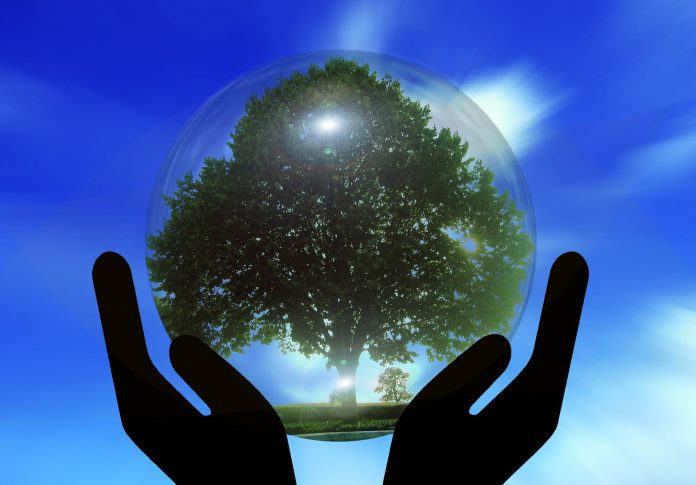 Innovation News Network carries the comments of the European Climate Action Commissioner, Miguel Arias Cañete, at the EU for Talanoa conference, where he discussed the progress being made towards meeting the climate targets agreed upon in the Paris Agreement

Progress towards the Paris Agreement

The ‘EU for Talanoa’ conference was organised by the European Commission on 13 June 2018 as part of the EU’s contribution to the Talanoa Dialogue, an international process to take stock of the collective and individual efforts towards the goals of the Paris Agreement on climate change.

Taking place at the European Commission’s Charlemagne building in Brussels, the event brought together representatives from EU institutions, cities and regions, civil society, the private sector, trade unions and other relevant stakeholders from EU member states and countries outside the EU.

Speaking at this event, the European Commissioner for Climate Action and Energy, Miguel Arias Cañete, explained that: “In line with the vision and the objectives of the Paris Agreement, politicians, stakeholders and citizens around the world are getting together throughout 2018 to discuss: where we are; where we want to go; and how we can get there.”

He also explained that 2018 will see the Intergovernmental Panel on Climate Change (IPCC) deliver its special report on 1.5°C, which will also be an important input to the Talanoa Dialogue, and its political phase involving the ministers at COP24.

According to the commissioner, three things must be done if Talanoa is to be “a success that relates to the real world and government choices”:

Throughout Talanoa, Cañete said, the EU will:

What commitments has the EU made?

This story, he said, is one of ambition, commitment, and solidarity. The EU has committed to cut its emissions by at least 40% by 2030, with respect to 1990 levels; and it has reduced its emissions by 23%, while its GDP grew by over 50% from 1990 to 2016. For Cañete, this demonstrates that “climate action and economic growth go together” and so the commission is now conducting “a deep economic, social and environmental analysis” of the EU’s long-term strategy for reducing greenhouse gas emissions, which will be “based on the best scientific information. We will also include the results of the forthcoming IPCC report on limiting the global temperature rise to 1.5°C,” he added.

If the EU is to ensure that a temperature increase is kept well below 2°C and a 1.5°C (as included in the Paris Agreement), then it is clear that higher reductions in emissions is required. As such, the EU’s strategy, the commissioner explained, “will look at ambitious options, including net-zero greenhouse gas emissions in 2050, as well as milestones and pathways to meet these options.”

“We must be bold,” Cañete said, bringing his address to a close. “Our ambition level for energy efficiency and renewables should: enable us to achieve our commitments under the Paris Agreements; reflect the most recent developments for renewables technologies; send a clear message that investing in clean energy transition brings benefits for our economy in terms of growth and jobs for the competitiveness of our industries and for individual consumers.”

The coherence of the whole package must also be maintained, the commissioner concluded, and so, for the first time, an Energy Union Governance encompassing all sectors of the energy policy and integrating climate policy needs to be agreed on.“While the low-carbon transition will require determined efforts from member states and stakeholders across the whole economy,” Cañete said, “there must be sufficient financial support and incentives.” And it is for this reason that the EU’s next long-term budget, for 2020 onwards, has an important role in the transformation towards what he termed a clean energy economy, and a more sustainable, more resilient Europe.