The rare earths mining sector is one of the most in-demand and fastest-growing industries in the world. Altona Rare Earths is executing its strategy to become a leading producer in the critical rare earth supply chain within the next few years.

The most in-demand rare earth elements (REEs) are those used in the production of permanent magnets, which are vital to the production of electric vehicles (EVs). These metals – neodymium and praseodymium (known as “NdPr”) – represent less than 20% of the total rare earths consumed, but amount to 80% of the value. They are vital to many high technology applications, especially in renewable energy.

Altona, listed on the London Stock Exchange, is a UK-based mining exploration company, seeking to carve a path into this essential and valuable sector via its rare earth exploration projects in Southern and Eastern Africa. The company is run by a board of mining and business professionals who are based both in the UK and Africa, affording them greater visibility in the African mining landscape.

Altona’s strategy is clear: to acquire controlling interests in overlooked or forgotten mining concessions that have reported the presence of REEs over the past 50 years, but were never previously extracted. The company’s plan is to develop these assets through drilling exploration programmes, to establish a valuation for each project. Once the resource size and grade are established, Altona will either commence production to fill the significant gap in the REE supply chain or sell the asset to a dedicated extraction company.

The reason that there are many ‘overlooked’ rare earth assets in Africa is that until 10 to 15 years ago there was little global demand for REEs, which is no longer the case. The shift in global demand for rare earths – particularly NdPr for the production of magnets for EVs – has presented Altona with a significant opportunity.

Altona’s flagship project, Monte Muambe in Mozambique, has recently reported rare earth oxides averaging over 2% and NdPr oxides up to 1.2%; providing the company with confidence that this asset could become a significant REE project. The company will produce a resource estimate and maiden valuation during 2022. Altona expects to add new REE projects to its portfolio before the end of the year. 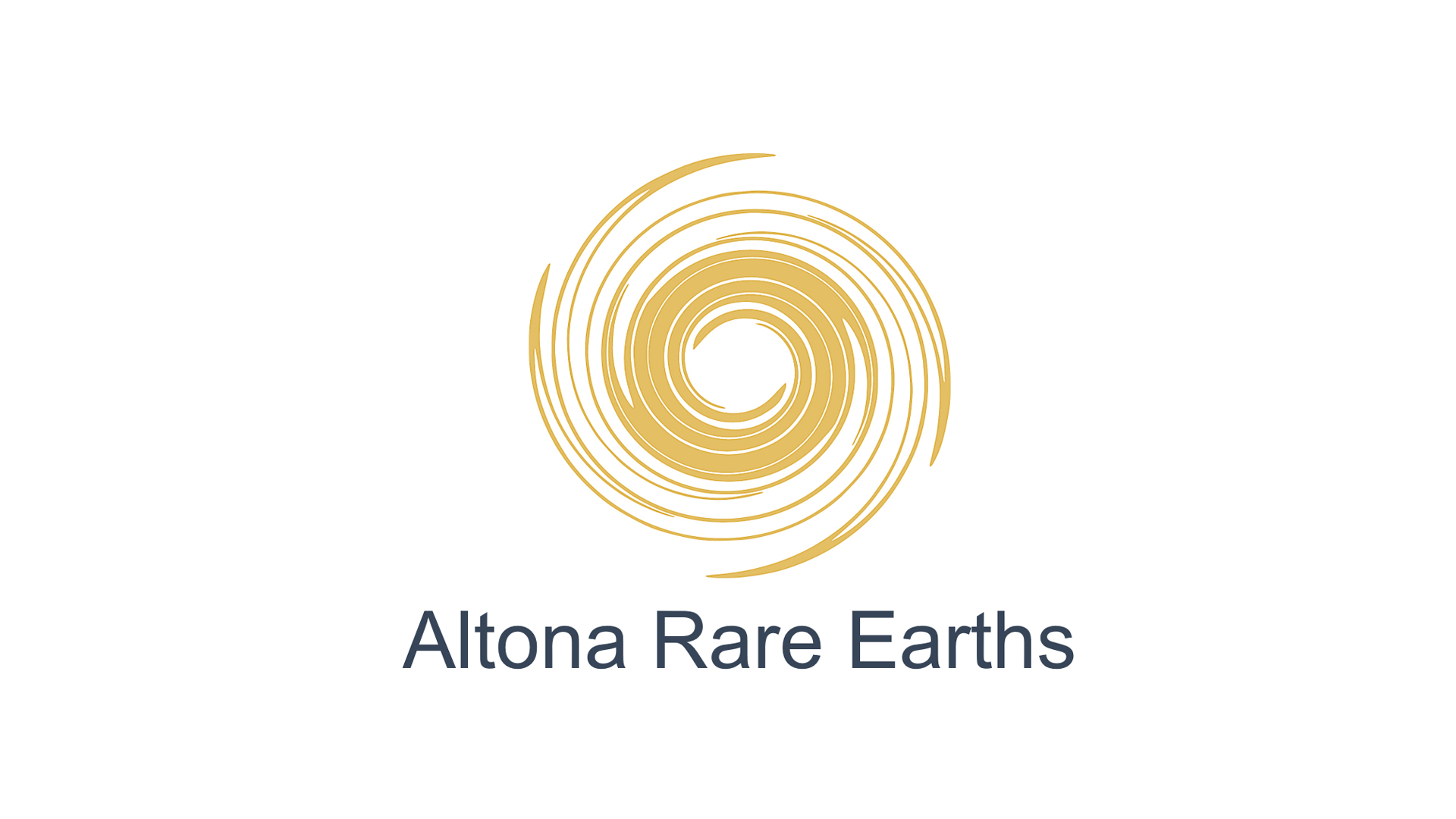 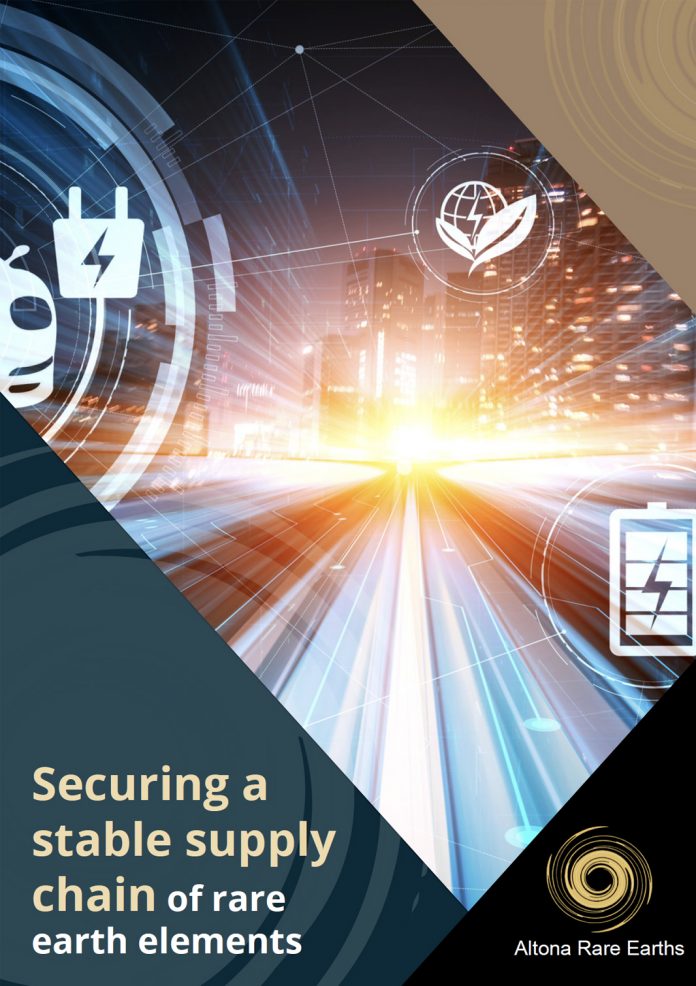