AmmPower is developing an innovative green ammonia production system to fuel the transition towards a sustainable planet.

AmmPower is a clean energy company focused on the production of green ammonia. Ammonia (NH3) is a vital compound in the agricultural industry as a source of nitrogen fertiliser, and ammonia itself can be used as a fuel or as a method of storing and transporting Hydrogen (H2).

Traditionally, ammonia is produced through the steam reforming of natural gas or methane (CH4) which creates carbon-dioxide gas (CO2) as a by-product. Now, the AmmPower team has developed an innovative system that can break down water (H2O) into its constituent hydrogen and oxygen atoms, and then adds nitrogen from the atmosphere to create ammonia. Utilising carbon-free energy sources ensures an end-to-end clean, green ammonia production system.

AmmPower aims to address all facets of the ammonia market, and is establishing a green ammonia production system to develop green fertilisers, carbon-free shipping fuels, and the ‘cracking’, or moving of green hydrogen as ammonia.

For the agricultural industry, AmmPower is currently in the development and manufacturing stage of a modular and scalable green ammonia production system, called the Independent Ammonia Making Machine™ (IAMM™), which will create green ammonia for use as fertiliser. The IAMM™ creates ammonia using water for the hydrogen source, air for the nitrogen source, renewable electricity for the power source, and proprietary ammonia reactor-catalyst technology, all within the containerised unit. With a constant power load at 100% operation, one IAMM™ can generate four metric tons of green ammonia per day (approximately 4.4 short tons/day).

AmmPower is developing additional proprietary technologies to produce green ammonia and green hydrogen at scale, including the investigation of unique catalytic reactions to bring down costs and to take advantage of carbon credits in the renewable energy space. The Company also holds a lithium exploration property in the James Bay/Eeyou Istchee region of Quebec and an option on the Titan Property located in Klotz Lake area in North-western Ontario.

AmmPower is based in Toronto, Ontario, with a research and manufacturing facility in Southeast Michigan. The company is listed on the Canadian Securities Exchange (CSE: AMMP), the American OTC Markets (OTCQB: AMMPF), as well as the Frankfurt Stock Exchange (FSE: 601A). 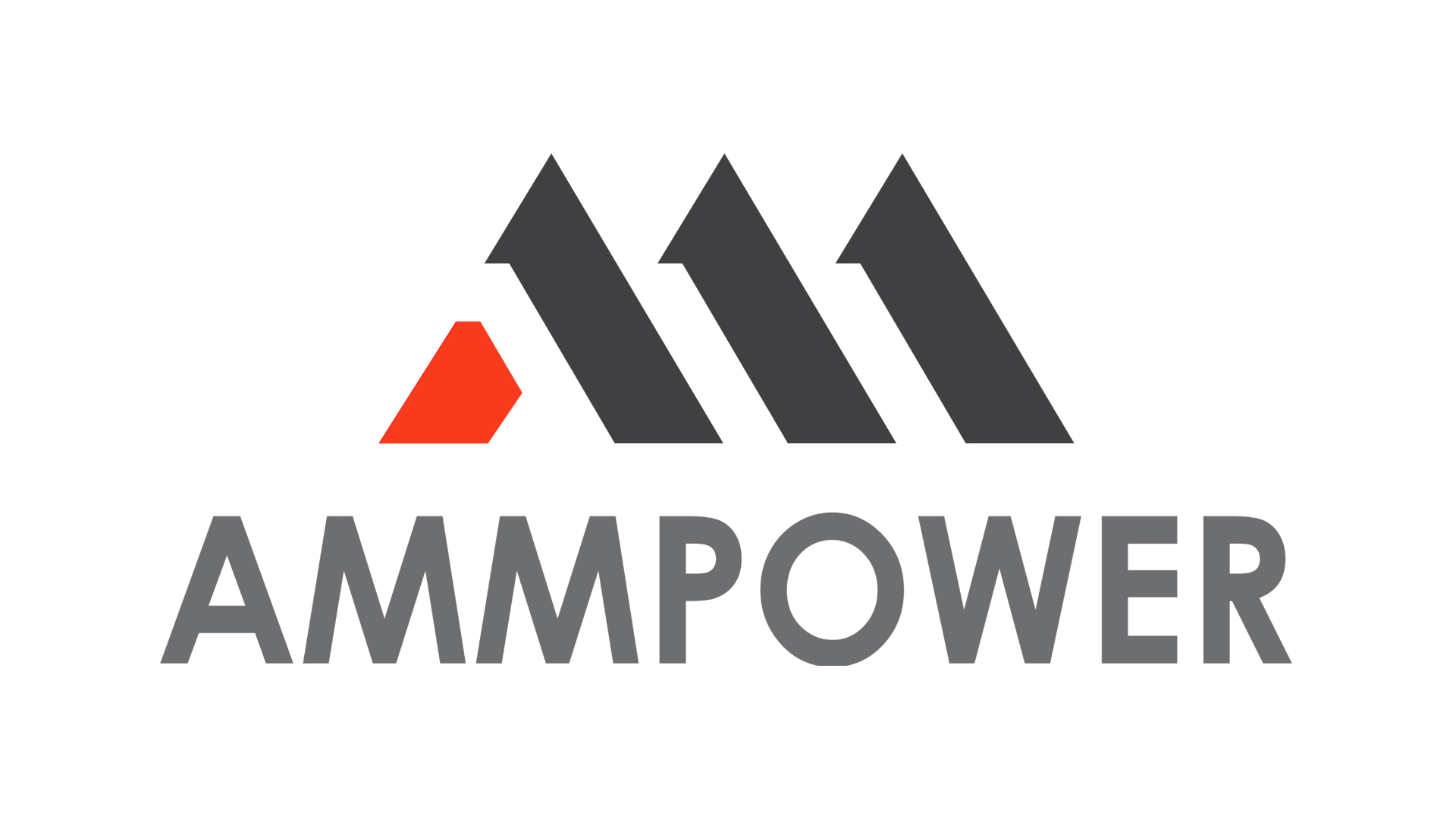