The focus of Lawrence C Scharmann’s scholarship is in improving science education through teaching evolution, with a specific emphasis on understanding the nature of science.

Scharmann also has a focus on the power of scientific theories, such as evolution, to explain, predict, and solve scientific puzzles and problems. Theories are often misunderstood by students and members of the public to be the equivalent of guesses or equated with idle conjecture. Theories are neither guesses nor conjecture. Instead, theories are extremely important scientific tools that guide research programmes, assist in determining what counts as evidence (through the establishment of consensus criteria), and determine whether the evidence itself consequentially supports or refutes a given line of inquiry.

Crucial to presenting evolution in a more accurate light is a recognition that science is but one, albeit powerful, way of knowing that is different than but in full complement of other ways of knowing such as aesthetics or theology. Once future teachers have reconciled personal religious beliefs with science as a way of knowing, they begin to recognise that science (and evolution specifically) does not require them (or future students) to abandon their individual religious values. Attaining a new place to stand is important because it enables teachers to promote more accurate views of evolutionary theory – which can then be applied to their students’ personal decisions concerning their individual and collective societal wellbeing (especially during a pandemic). 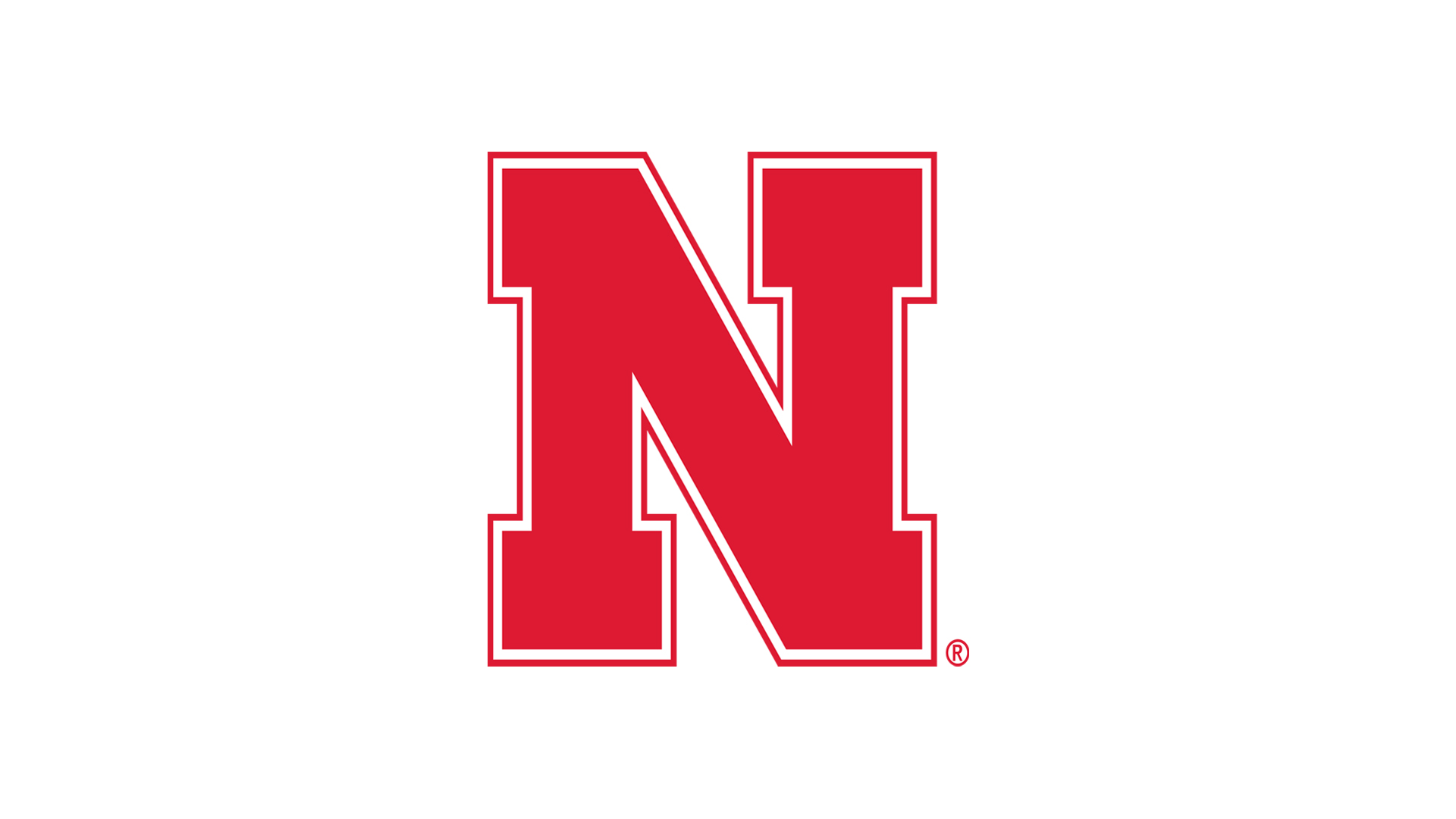 15th February 2021
Professor Lawrence C Scharmann from the University of Nebraska talks about why scientists keep changing their minds about COVID-19 recommendations and the importance of reliable data.