Graphene has been heralded as a “wonder material” since its discovery in 2004. With a thickness of merely a single atom, pristine graphene has been studied for almost two decades, and its documented properties are nothing less than extraordinary.

In simple terms, graphene is the strongest, thinnest, and most conductive material known to man. It is also transparent, impermeable, chemically inert, and biocompatible. Unfortunately, it has also been renowned as being ridiculously expensive, and existing lab processes are nowhere close to producing quantities which commercial applications will require.

General Graphene was founded in 2015 with a singular focus on converting the synthesis of graphene via chemical vapor deposition (CVD) into an industrial scale process. Six years and $21M later, General Graphene has created a patented, proprietary atmospheric CVD process capable of producing high volume, low cost, consistent and high-quality graphene sheets in a roll-to-roll structure. Combining performance and cost is an essential synergy which has allowed General Graphene to drive innovation and unlock the potential of new materials like graphene. Having a team of dedicated scientists, engineers, and business professionals that are all motivated, driven, and passionate about graphene has allowed General Graphene to holistically look at graphene solutions from a problem-solving perspective. This results in a culture that encourages creative out-of-the-box thinking and cross-collaboration.

General Graphene also recognises that graphene is not a ‘one size fits all’ material. Rather, different applications require different types of graphene as certain applications value some properties more highly than others. In addition, we have learned that graphene itself may not be the solution to a given technical challenge. Rather, it is the combination of graphene with other materials which can often best illustrate its value. With virtually no mass, graphene can amplify the properties of other materials – or mitigate their weaknesses – in a rather dramatic fashion. 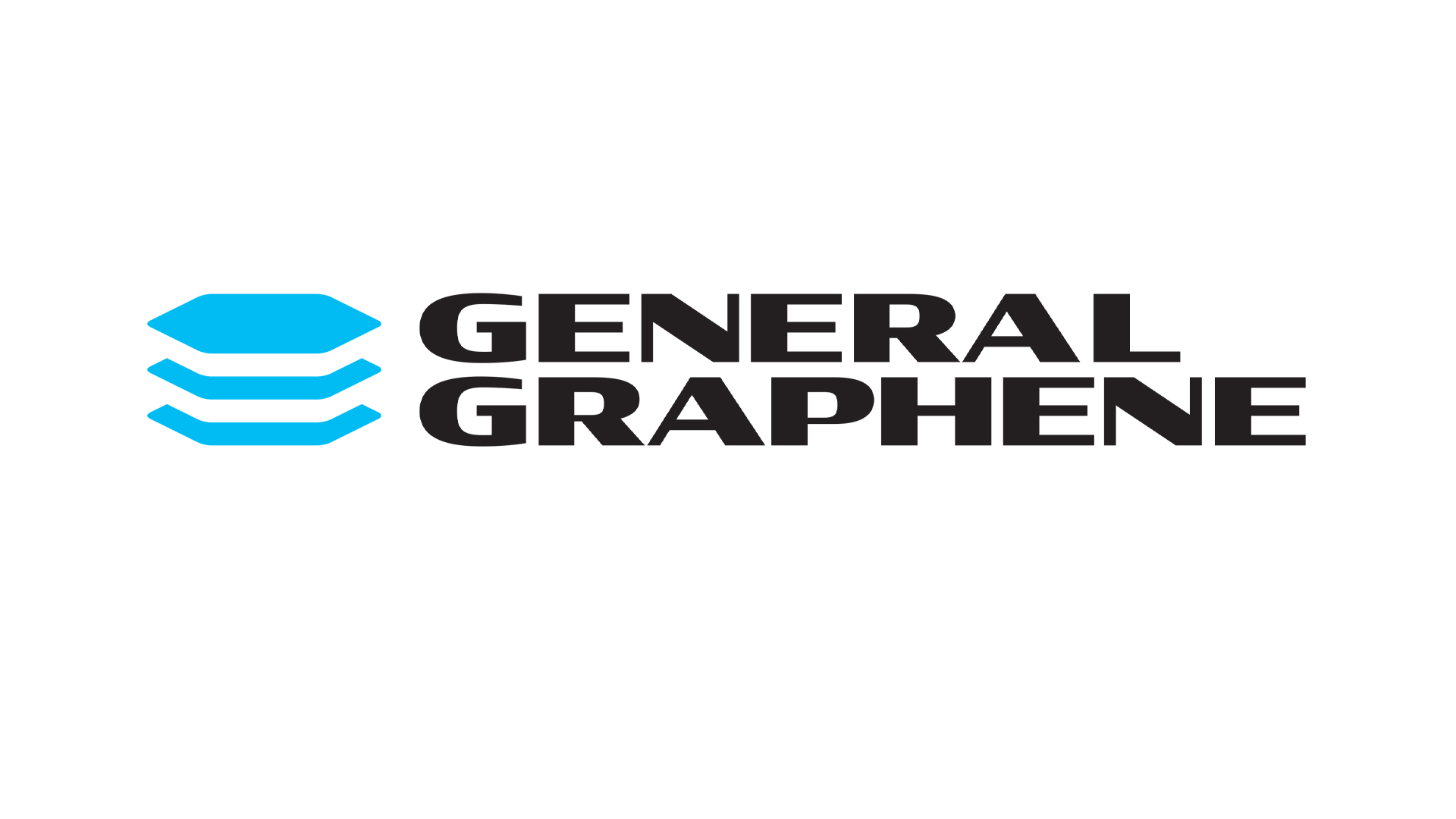 24th November 2021
Terrance Barkan, Executive Director of The Graphene Council, explains the great potential for graphene application and the need for investment to facilitate future innovation...

14th October 2021
A ‘wonder material’ trapped in the lab for almost two decades, graphene’s potential has finally been unlocked with the production of cost effective, high-quality CVD graphene.