Highland Copper Company Inc. (TSX.V: HI) is a publicly listed Canadian mining company with two exclusively owned copper projects located in the Upper Peninsula of Michigan, USA, an area that is a well-established mine-friendly territory, with over 150-years of copper mining history.

The Copperwood Project is a fully permitted project for which a feasibility study report was published in 2018. The study revealed measured and indicated resources at 49.3m tonnes at 1.54% Cu, containing 1.7bn lbs of copper at a cut-off grade of 1.0% Cu. In addition, inferred resources were estimated at 51.5m tonnes at 1.16% Cu, for a total of 1.3bn lbs of copper. 660m lbs of copper will be produced over the initial 11 years mine life.

The project team is currently conducting a feasibility study update that is scheduled for completion in the second quarter of 2022. This update will include a review of all capital and operational costs, as well as the evaluation of continuous mining technologies and battery-operated equipment. Other primary objectives for 2022 include financing for the Copperwood Project, on both the debt and equity side, in order to support the start of construction expected later in the year.

The White Pine North Project, located less than 75 km from the Copperwood project, is an extension of the former White Pine deposit, which was mined from 1943 to 1995, producing a total of 4.5bn lbs of copper. A preliminary economic assessment for the project was published in 2019, estimating the Total Resources at 230m tonnes @ 1.05% Cu, containing 5.4bn lbs of copper at a cut-off grade of 0.9% Cu. The life of mine was established at 24 years.

The project team is set to begin permitting activities and a Feasibility Study in 2022. White Pine North is on target for construction as Copperwood starts generating cashflow from production.

How does the rise of copper contribute to the green energy transition?

Analysts agree that the rise in demand for copper is bound to continue in response to the global green energy transition, in particular for EVs, charging stations, and the generation and distribution of renewable energy. As a multi-use metal, copper remains a winning investment as it is essential in many, if not all technologies linked to the green energy transition. This means that no matter what technology or sub-technology is deployed, copper demand will rise in response.

Bringing Highland Copper’s projects into operation in the middle of the decade positions the company as a highly attractive supplier of responsibly mined North American copper. We aim to provide value to copper end‑users, our customers, employees, business partners and the communities we operate in, through our commitment to responsible mining where ESG is central to the business model. 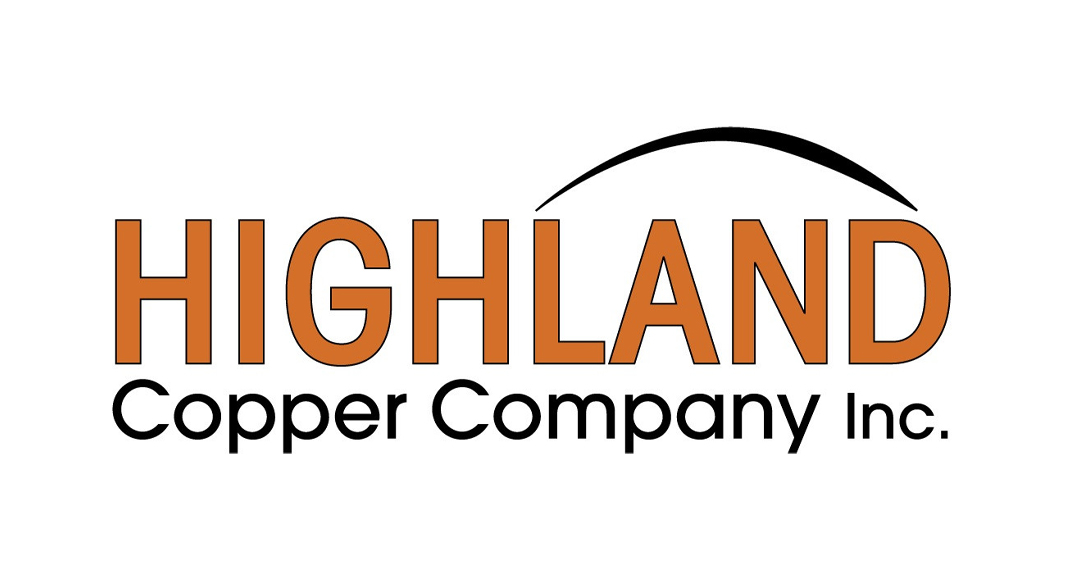 Investing in copper for a greener future

Exploring responsible copper mining in the US