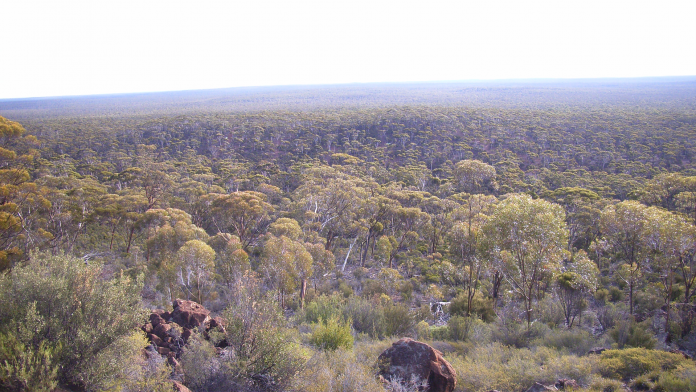 The Mt Thirsty Joint Venture (MTJV) is owned 50% by Conico Ltd (ASX:CNJ) and 50% by Greenstone Resources Ltd (ASX:GSR), who have contracted a multipurpose diamond and reverse circulation rig for its maiden 5,000m drill programme with five holes already completed (as of 2 September 2022). The target is a sulphide-hosted PGE mineralisation, which was intersected by neighbouring Galileo Mining at their Callisto project, with the discovery drill hole located only 200m north of the MTJV tenement boundary. Gold, copper and nickel are also associated with PGE mineralisation.

Assay results are due to be received soon for the first five MTJV drill holes; however, all holes drilled to date have intercepted wide zones of semi-massive and/or heavily disseminated sulphides, serving to define a prospective exploration horizon of at least 300 x 400m on the MTJV tenure, which remains open in all directions. Sulphide mineralisation was intercepted at the depth modelled by MTJV geologists, adding confidence to the remaining drill programme. Over the next six to eight weeks, the MTJV will complete an additional 15 holes as part of an aggressive phase-one drill programme. Contingent plans are already in place for the phase-two drill programme, pending receipt of phase-one assays.

Significant intercepts from the Callisto discovery hole NRC266 drilled by Galileo during their tenure include:

The prospective PGE mineralised horizon remains largely untested, with a further 1.5 km of strike extending south into the MTJV tenure. Historically, only four drill holes at the project were drilled deeper than 100 m, while the Calisto discovery hole intersected mineralisation from 144m down-hole. Of these four historic drill holes that were drilled deeper than 100m, none of these was sampled for platinum group elements over the target horizon.

The MTJV is also undertaking a detailed geological review assessing the western margin of the Mt Thirsty licences for lithium-caesium-tantalum potential, as historical drilling and mapping had documented the presence of thick pegmatites.

Earlier exploration efforts by the MTJV have focused on laterite-hosted cobalt-nickel mineralisation that typically starts from near the surface to around 12 metres below. A Pre-Feasibility Study was completed by Amec Foster Wheeler Australia Pty Ltd in 2020, incorporating work to date that consists of 696 Air Core holes, 14 Reverse Circulation holes, 21 Rotary Air Blast holes, and 7 Sonic Core holes. Grid spacing for this drilling consisted of 50 m x 40 m on the eastern side and 50 m x 80 m on the western side.

In addition to the MTJV, Conico has two 100% owned projects that are being drilled this northern hemisphere summer on the east coast of Greenland: the Ryberg Project, exploring for copper-nickel-cobalt-PGE-gold mineralisation throughout several early-stage prospects, and the Mestersvig Project, which contains the historic Blyklippen zinc-lead mine (production was 545,000 tonnes @ 9.9% zinc & 9.3% lead) and additional prospects for copper and silver.

The Ryberg Project is in the North Atlantic Igneous Provence, an area where there has been a tremendous amount of volcanic activity in the past, and geology here has been strongly influenced by the volcanic hotspot which is now located below Iceland. Mineralisation outcropping at surface contains magmatic copper and nickel sulphides, accompanied by palladium, gold and cobalt. Current drilling focuses on trying to intercept the source of these sulphides at depth.

The Mestersvig Project is exciting due to the presence of the Blyklippen Historic mine in the tenement. Lead and zinc mineralisation is hosted in epithermal quartz veins ranging from 2-50 m thick, in the form of massive galena and sphalerite. Mineralised veins are associated with large extensional faults, which can be seen outcropping at surface. Current exploration consists of targeting gravity anomalies and existing downdip extensions of mineralised quartz outcrop along strike from the Blyklippen mine, and future exploration will step out further to test mineralised veins in other areas of the tenement. 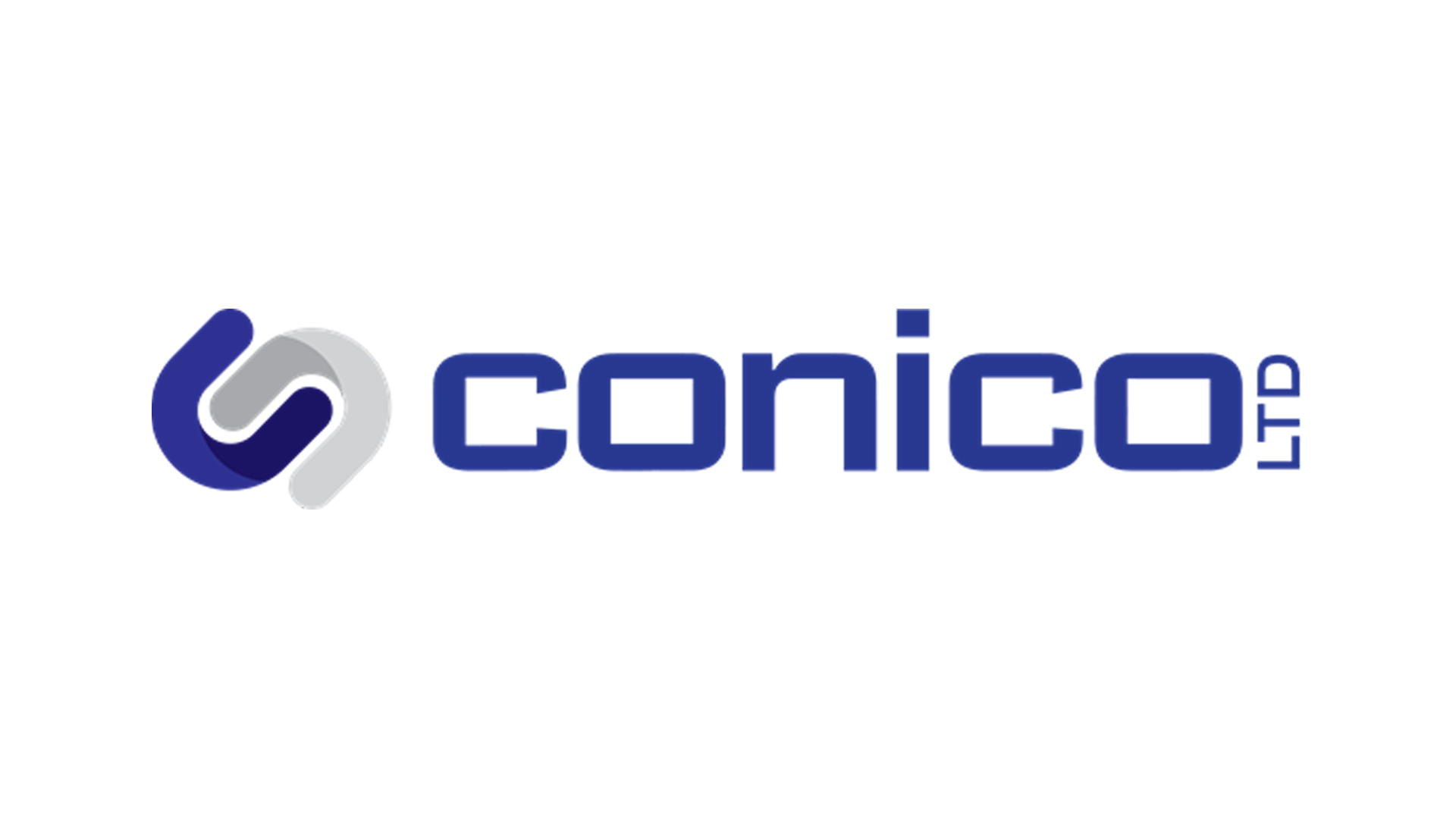