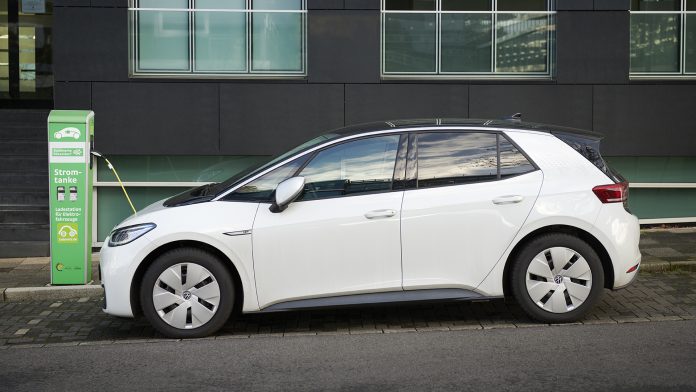 At COP26 in November 2021, the European Academies Science Advisory Council (EASAC) hosted a side event where they presented their updated findings of the 2019 ‘Decarbonisation of Transport: options and challenges’ report. The EASAC report was produced by 18 experts from 12 European countries and was endorsed by the national science academies of all EU Member States, Norway, Switzerland, and the UK.

Emily Potts, Deputy Editor of The Innovation Platform, asked Dr William Gillett, Director of EASAC’s Energy Programme, about their recommendations to policymakers for reducing carbon emissions from the transport sector.

Can you outline EASAC’s policy recommendations for phasing out internal combustion engine (ICE) vehicles? What can be done to reverse the growth in motorised transport demand?

Stronger ‘avoid, shift, and improve’ policies are needed to reduce carbon emissions from motorised transport. In addition, we must reverse the EU policy that “curbing mobility is not an option”. There is no silver bullet solution for reversing growth in motorised transport demand, but there are many complementary options that can be implemented together. Recently, we have seen how transport can be avoided by video conferencing and home working.

Can you explain why the increasing sales of SUVs are counteracting emission reduction efforts and what can be done at a policy level to curb this?
The International Energy Agency (IEA) reported in December 2021 that SUV numbers increased globally by more than 35 million over the past 12 months, increasing annual CO2 emissions by 120 million tonnes. Global SUV sales have proven remarkably resilient throughout the pandemic, growing by over 10% between 2020 and 2021. In 2021, SUVs were on course to account for more than 45% of global car sales – a new record for both volume and market share.

Over 98% of SUVs on the world’s roads today still rely on ICEs. However, in 2021 around 55% of the electric car models on the market were SUVs, up from 45% two years ago and, for the first time, the electrification ratio of new SUVs matches that of non-SUV cars. Nevertheless, SUVs rank among the top causes of energy-related carbon dioxide (CO2) emission increases over the last decade. According to the IEA, if SUVs were a country, they would rank sixth in the world for absolute emissions in 2021, emitting over 900 million tonnes of CO2.

EASAC recommends that policymakers should introduce measures and regulations to decrease consumer demand for oversized passenger vehicles and oversized ICEs, including taxation, awareness campaigns, and better labelling, as well as targets for phasing them out.

How does size present a challenge toward the electrification of SUVs?

SUVs are heavier and consume around 20% more energy per passenger kilometre than a medium-sized car. They require more energy in the manufacturing process and larger batteries that consume critical minerals. Being heavier than conventional cars, SUVs produce more particulate emissions from their tyres and brakes. 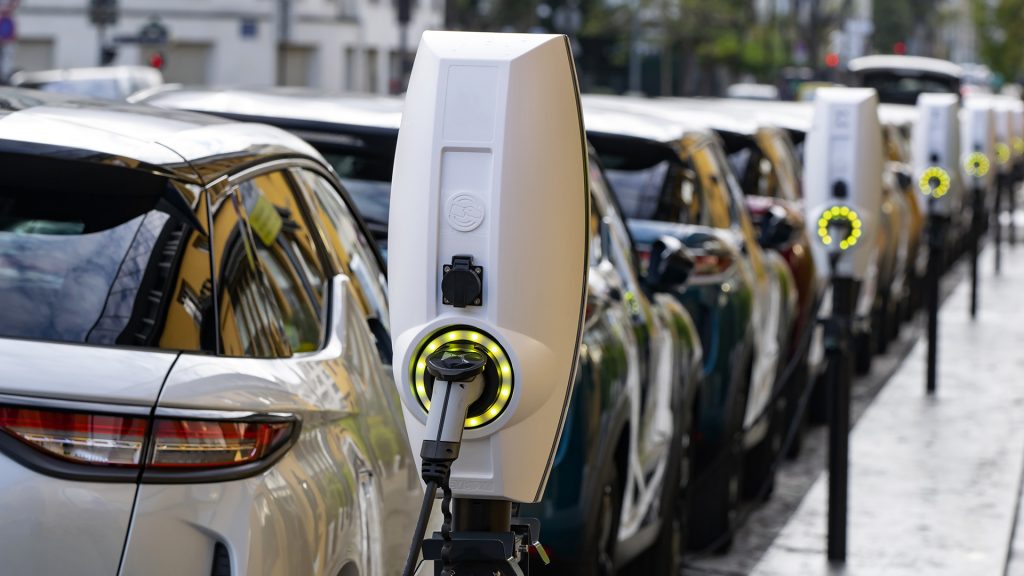 Regarding long-term solutions, what developments in charging infrastructure will be crucial to transport decarbonisation?

Most European car owners regularly travel less than about 30km per day, which can easily be achieved using electricity in a battery electric vehicle (BEV) or plug-in hybrid electric vehicle (PHEV). However, car owners periodically make long journeys, for example, for holidays. Therefore, charging infrastructure is needed on highways as most BEVs still have a range of less than 300km.

The battery capacities of BEVs are typically between 40 and 80kWh. They can be recharged slowly overnight using a cable from an average house. Alternatively, fast chargers such as those installed at motorway service stations can recharge typical BEVs within 20 to 60 minutes using power supplies rated at 50 or 120kW. A new generation of superchargers rated at 350kW or higher, together with advances in battery technology, is expected to reduce charging times to 15 or perhaps ten minutes within the next seven to ten years, but this may be constrained by the power available from the local grid.

Fast charging stimulates degradation and causes overheating, so its frequent use reduces battery life. Battery research is ongoing, and more is needed to minimise degradation and lifetime reduction caused by charging and to optimise grid management for clusters of fast and superchargers.

What other innovations or policies are needed to ensure that EU decarbonisation targets are met?

There is no silver bullet to deliver decarbonisation targets. The range of policies and innovations needed is as wide as the gap between current emission levels and those that would limit global warming to less than 1.5°C.

One key EASAC recommendation is that EU policies must address the timely phase-out of fossil fuels by using integrated regulations and incentives across the transport, energy, buildings, and industry sectors that will increasingly compete for low carbon energy supplies. International collaboration and citizen engagement will also be needed as falling fossil fuel consumption makes oil and gas prices more volatile. Binding target dates for phasing out fossil fuels and subsidised scrapping schemes to accelerate the renewal of the road transport fleet should be implemented as soon as possible.

Generating electricity for transport via the large-scale use of forest biomass instead of coal risks exacerbating climate change in the short term because burning trees produces an increase in CO2 emissions that may persist in the atmosphere for decades or even centuries. The rationale that this increase will eventually be reabsorbed by forest regrowth fails to recognise these timescales. Policymakers are still discussing changes to EU legislation to ensure that the use of forest bioenergy fully meets climate and biodiversity objectives.

Hybridisation and optimisation of ICE vehicle and powertrain design should continue through legislation, standards, and high visibility vehicle labelling campaigns. PHEVs offer a valuable ‘bridge’ to a fully electrified transport future, but only if they are largely used in electric mode. PHEV battery sizing must be regulated to ensure electric driving for at least 50-70kms, and public campaigns and incentives must be used to promote PHEV driving in electric mode. Policies are also needed to limit carbon leakage through overseas battery manufacturing for EVs and to support (clean) battery manufacturing in the EU.

Hydrogen can be relatively easily stored and is well suited for difficult-to-electrify applications such as trucks, ships, and steel production, but it is currently produced almost entirely from fossil fuels. In contrast, ‘renewable’ hydrogen can be produced by the electrolysis of water using renewable electricity, and ‘low-carbon’ hydrogen can be created using low-carbon electricity or by steam reforming of natural gas combined with carbon capture and storage. International trade in renewable hydrogen could open up opportunities for its production in very sunny or windy locations at competitive costs, for example, on offshore ‘energy islands’.