The use of de-icing salts to clear roads and sidewalks in winter is a stressor of lake ecosystems. New research from the Ecohydrology Research Group at Waterloo University has shown that increasing lake salinisation linked to urban growth exacerbates water quality deterioration usually ascribed to the proliferation of algae driven by nutrient enrichment.

Eutrophication is one of the leading causes of water quality impairment in lakes. It is driven by increased inputs of anthropogenic nutrients, mainly nitrogen (N) and phosphorus (P), which stimulate the growth of algae in the surface waters of lakes. Rapid proliferation of algae can result in so-called algal blooms which, in turn, negatively impact aquatic life and water quality. It is commonly accepted that P is the principal ‘limiting nutrient’ in freshwater lakes, meaning that the supply of P to a lake (rather than that of N) controls how much algae can be produced.1 Lakes receive P (and N) from diverse sources, including runoff from agricultural fields, seepage from septic tanks, as well as effluent from wastewater treatment plants, urban stormwater runoff, and industrial discharges. Stormwater runoff is especially important in urban areas where rainfall events flush nutrients and contaminants from residential lawns and impervious surfaces into streams and, eventually, in nearby lakes.

In addition to high concentrations of P and N and algal blooms, the most telling symptom of eutrophication of a lake is the depletion of dissolved oxygen (DO) in the deeper part of a lake, also known as the hypolimnion.

Oxygen depletion occurs because, after they die, the algae sink to the bottom. Bacteria living at depth decompose the algal detritus by using the available DO. In a lake with low algal productivity, the downward mixing of DO into the hypolimnion can resupply DO faster than it is respired by the bacteria, and the hypolimnion remains oxygenated. In a eutrophic lake, however, DO consumption may overwhelm its resupply, and the hypolimnion becomes hypoxic. When this happens, fish and other aquatic wildlife are forced to move out and, in extreme cases, may even die. Thus, the logical way to mitigate lake eutrophication is to take measures to reduce the external inputs of P. The latter forms the basis for most existing strategies to mitigate lake eutrophication.2

However, our recent work demonstrates that, in urban areas where roads, sidewalks, and parking lots must be cleared of snow and ice during winter, the application of de-icing salts also contributes to the depletion of DO in lakes.3 In essence, the wash-off of salt from the surrounding urban landscape causes the salinisation of the receiving lake. As the water becomes saltier and therefore denser, more and more energy is required to mix the water column and, therefore, the resupply of DO to the hypolimnion slows down. Thus, even if the external input of nutrients to the lake remains the same or decreases, the depletion of DO may become more severe. Moreover, much previous research has shown that, under waters depleted in DO, P deposited at the bottom of a lake is more efficiently recycled back to the water column (Fig. 1).

Oxygen depletion driven by salinisation is exactly what we found for Lake Wilcox – a lake in the greater Toronto metropolitan area in Ontario, Canada (Fig. 2). The originally forested watershed of Lake Wilcox has undergone significant development since the early 1900s, when the land was first converted to agriculture. This was followed by urban development starting in the 1950s and further accelerating in recent decades. As a result, the impervious land cover in the watershed is now over 60% (Fig. 3a). By the 1980s, worsening eutrophication, including declining DO levels and the appearance of cyanobacteria, became a major issue. To combat increasing algal productivity and avoid harmful algal blooms (HABs), a suite of stormwater management systems, notably sediment-retention ponds, were constructed in the watershed starting in the early 2000s. Over time, more and more of the urban and suburban developments have been connected to the stormwater sewer system.

We analysed 22 years of lake water chemistry data, from 1996 to 2018, to identify the roles climate change, urbanisation, and P and N inputs play in the observed changes in water quality and algal productivity. It quickly became clear that a major change in water quality was the large increase with time of the chloride concentration in the lake (Fig. 3b). As road salt primarily consists of rock salt, that is sodium chloride, the chloride concentration is a measure of the salt input to the lake. As seen in Fig. 3b, salinisation significantly accelerated after 2010, likely due to the increasing connectivity of the urban landscape to the stormwater sewer system, which facilitates the wash-off of salt toward the lake. At the same time, the data shows an expansion of the annual period where the hypolimnion exhibits no, or very low, DO concentrations (Fig. 4).

Further analysis of the data indicates that the external P input to the lake from the watershed has been declining since the late 1990s as a result of P retention in the stormwater management infrastructure – especially sediment retention ponds. Despite the lower external P inputs, the hypolimnion shows an enrichment in dissolved P, which is consistent with a ramping up of internal P loading. Overall, the temporal trends seen in the water chemistry data can be explained by the increasing amount of de-icing salts used in the urbanising watershed. The resulting salinisation decreases the chemical exchanges between the surface waters and the hypolimnion, therefore increasing the vertical differences in chemical composition of the water column – a condition lake scientists refer to as stratification.

There are increasing reports of lakes in temperate climate zones experiencing declining DO concentrations and more pronounced water column stratification. Thus far, these changes have been ascribed to climate warming. Our results, however, suggest that, in cold and cold-temperate regions, salinisation may be an additional driver of these changes. Other researchers have observed rising chloride concentrations of lakes in urban watersheds of North America and Europe, generally following trends similar to the one observed in Lake Wilcox (Fig. 3b).

Thus, the proposed salinisation-driven water column stratification and DO depletion may be widespread. Efforts to control the external P loading to such lakes may be offset by the enhanced internal P loading caused by growing DO depletion of bottom waters. Management strategies aiming to protect lakes against the impacts of eutrophication should therefore consider the role of salinisation in changes in lake water quality, including those that traditionally are associated to increasing external nutrient loading. 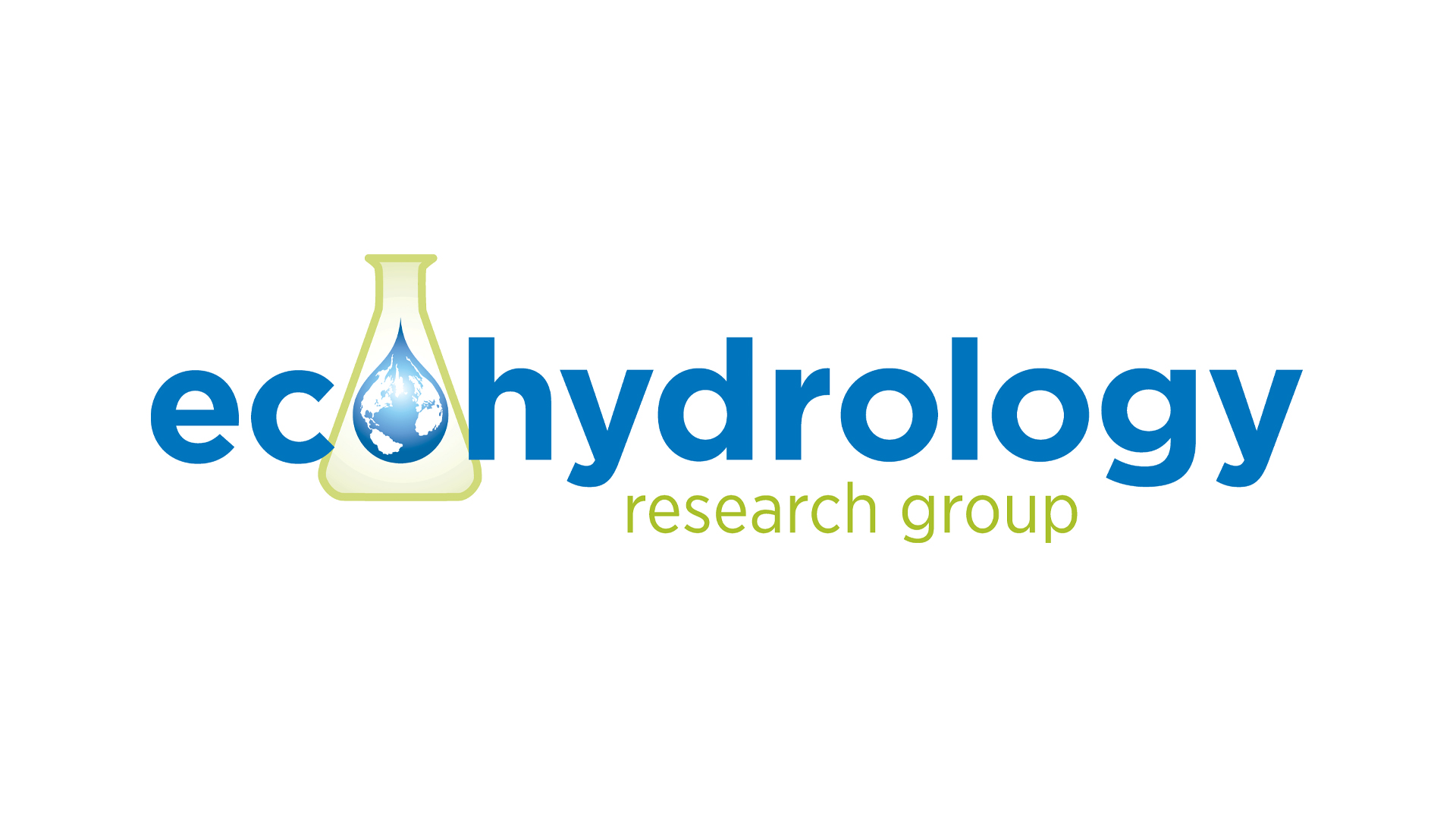