Shining a light on nuclear astrophysics

Professor Moshe Gai, from the University of Connecticut, and Dr Robin Smith, of Sheffield Hallam University, discuss new opportunities for nuclear astrophysics with gamma-beams at the HIƴS facility of TUNL in the USA and at the newly constructed ELI-NP facility in Romani.

Nuclear astrophysics is the study of nuclear processes in the cosmos. Most notable is stellar evolution theory that led to the standard solar model and predictions of the solar neutrino flux with 1% accuracy. Our understanding of the Sun, the closest star to Earth, which is one of the best understood neutrino sources, led to the 2015 Nobel Prize discovery of the oscillation of solar neutrinos. Stellar evolution theory describes the formation of a star from a (hydrogen) nebula and the onset of nuclear hydrogen burning to form helium, followed by nuclear helium burning and carbon burning, and the formation of an inert iron core where nuclear burning is no longer possible.

The iron core balances the enormous gravitational pressure due to a quantum mechanical repulsion of the electrons (fermions) in the iron core. This quantum mechanical counter pressure can no longer sustain the pressure of self-gravity when the core reaches 1.4 solar masses (the Chandrasekhar limit), and the star collapses under its own gravity, leading to a Type II supernova explosion that leaves behind a black hole or a neutron star. During stellar helium burning, carbon is formed by the so-called ‘triple-alpha process’ and oxygen is formed by the further fusion of carbon with an alpha-particle (the nucleus of the helium atom).

Thus, both carbon and oxygen are formed in stellar helium burning. The ratio of carbon to oxygen (C/O) at the end of helium burning is critically dependent on the rate of fusion of carbon with an alpha-particle. However, accurately quantifying this rate has eluded researchers for the last four decades since it was declared by Willie Fowler in his 1984 Nobel speech as a problem of “paramount importance” in nuclear astrophysics. Critically, the C/O ratio at the end of stellar helium burning determines whether the Type II supernova leaves behind a neutron star (for C/O >1) or a black hole (for C/O < 1).

The fusion of carbon with an alpha-particle to form oxygen is impossible to measure experimentally at the most efficient stellar burning energy of 300 keV (the Gamow Window), because the rate is too low. Instead, measurements are made above 1.5 MeV and extrapolated to astrophysical energies. Accurate extrapolation requires an understanding of the angular momentum of the alpha-particle and 12C system, namely the relative strengths of the Ɩ = 1 and Ɩ = 2 partial waves, and their interference. This is achieved by measuring the angles of the outgoing particles from the reaction. A prediction for the interference of the Ɩ = 1 and Ɩ = 2 partial waves is calculable from quantum theory. However, so far, no dataset has exhibited clear agreement with this prediction. Surprisingly, this contradiction with an elementary prediction of quantum mechanics has largely been ignored, even though it may point out to poorly understood systematic uncertainties within existing data.

We investigated the fusion of 12C with an alpha-particle using a completely different experimental setup. Up to now, all measurements mimicked the stellar fusion of carbon with an alpha-particle to form oxygen with the detection of the emitted gamma-radiation or oxygen by-product. We instead measured the time-reversed process: the photo-dissociation of oxygen to form carbon and an alpha-particle. Quantum mechanics allows us to deduce the direct process from the time reversed one using the principle of detailed balance. The time-reversed photodissociation process has a reaction rate that is larger by approximately a factor 50. This measurement required high energy (8-10 MeV) gamma-particles that were made available at the High Intensity ƴamma Source (HIƴS) at the TUNL in Duke University. In Fig. 1, we show the HIƴS setup, taken from R Smith, M Gai, S R Stern, D K Schweitzer, and M W Ahmed, Nature Communications1. A new variable energy gamma (VEGA) system is now under construction at the Extreme Light Infrastructure – Nuclear Physics (ELI-NP) facility of the EU in Romania. In Fig. 2, we show the VEGA system that is anticipated to deliver better energy resolution (0.5%) than available at the HIƴS (3%) and higher intensity. The two gamma-beam systems use the Compton back-scattering of low energy (optical) laser-photons with approximately 1 GeV electrons circulating in the ring, as shown in Figs. 1 and 2.

One additional advantage of measuring the time-reversed photo-dissociation process is that we can use oxygen-rich gas as both the target and detector materials. The use of a time projection chamber (TPC) detector as an active target TPC (AT-TPC) is a new concept in low energy nuclear physics; with our UConn-HIƴS optical readout TPC (O-TPC) detector, shown in Fig. 11, among the first to be employed.

An AT-TPC allows measurements with vanishingly small background, a major advantage over measurements using germanium gamma-detectors that are plagued by beam related and detector related intrinsic backgrounds. Furthermore, using an AT-TPC detector, one measures the entire angular distribution (0-180°) in one detector with an unprecedented angular resolution (2°). A measurement using one detector is preferable to the use of an array of separate gamma detectors, that are sensitive to variations in angular coverage and efficiency.

We also measured the angle integrated total reaction cross section and our measurement is in perfect agreement1  with previous measurements. The agreement of the angle integrated cross section serves to ‘benchmark’ our method and encourage further measurements at lower energies that can be reliably extrapolated to stellar conditions. For that purpose we collaborated with the Warsaw group who constructed an electronic readout TPC that is far superior to the O-TPC employed by us at the HIƴS. In Fig. 3, we show the Warsaw TPC calibrated at the IFJ in Krakow, Poland, with 13 MeV gamma-rays from the 15N + p  16O + ƴ reaction. This TPC will be initially used at the HIƴS and then at the ELI-NP to continue our measurements to energies as low as 1 MeV. Our initial successful measurement at the HIƴS1 allow us to envisage a rich future research programme at the HIƴS in the USA and the ELI-NP in Romania. This material is based on work supported by the U.S. Department of Energy, Office of Science, Office of Nuclear Physics, grants DE-FG02-94ER40870, and the UK Science and Technology Facilities Council. 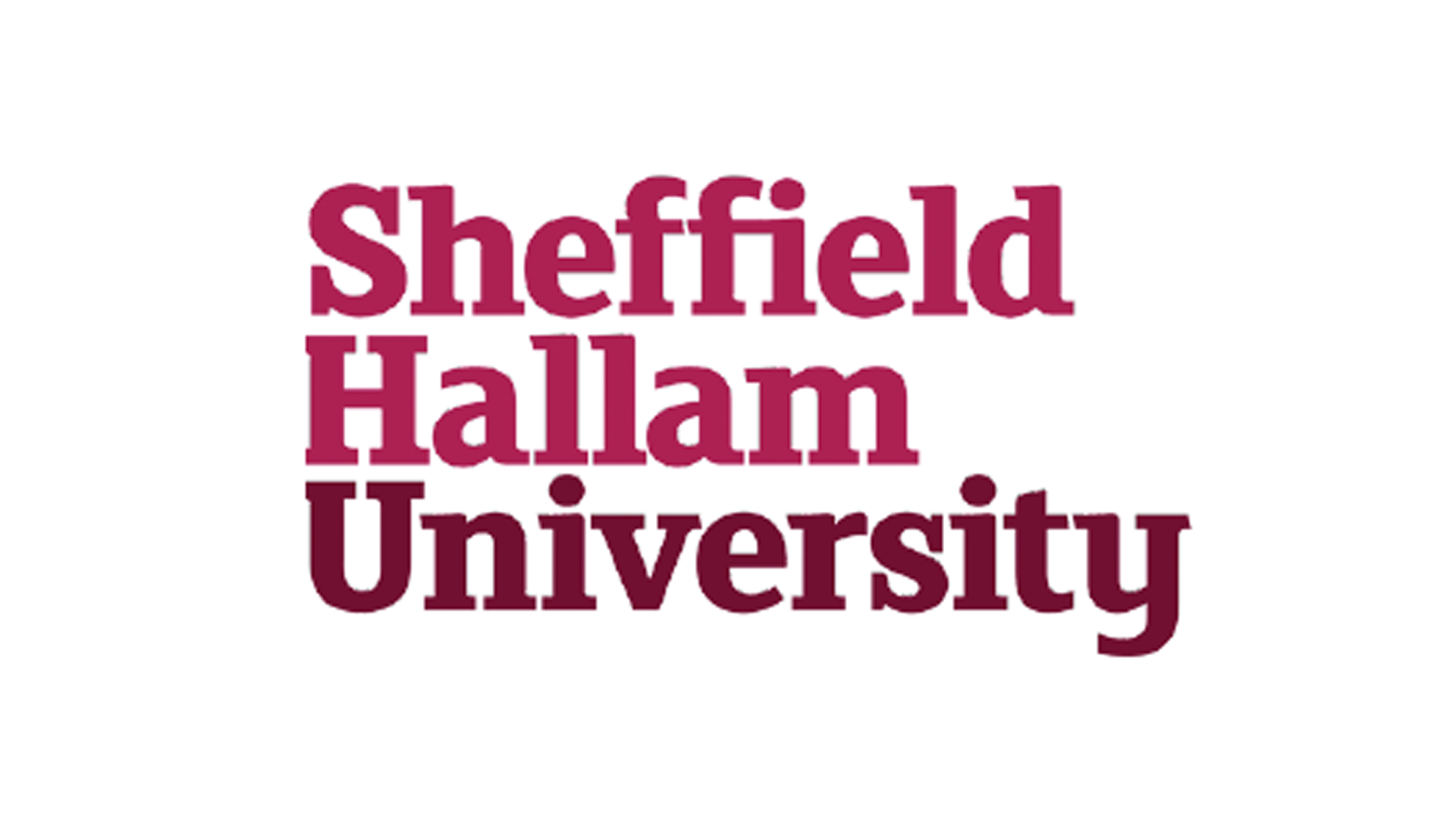 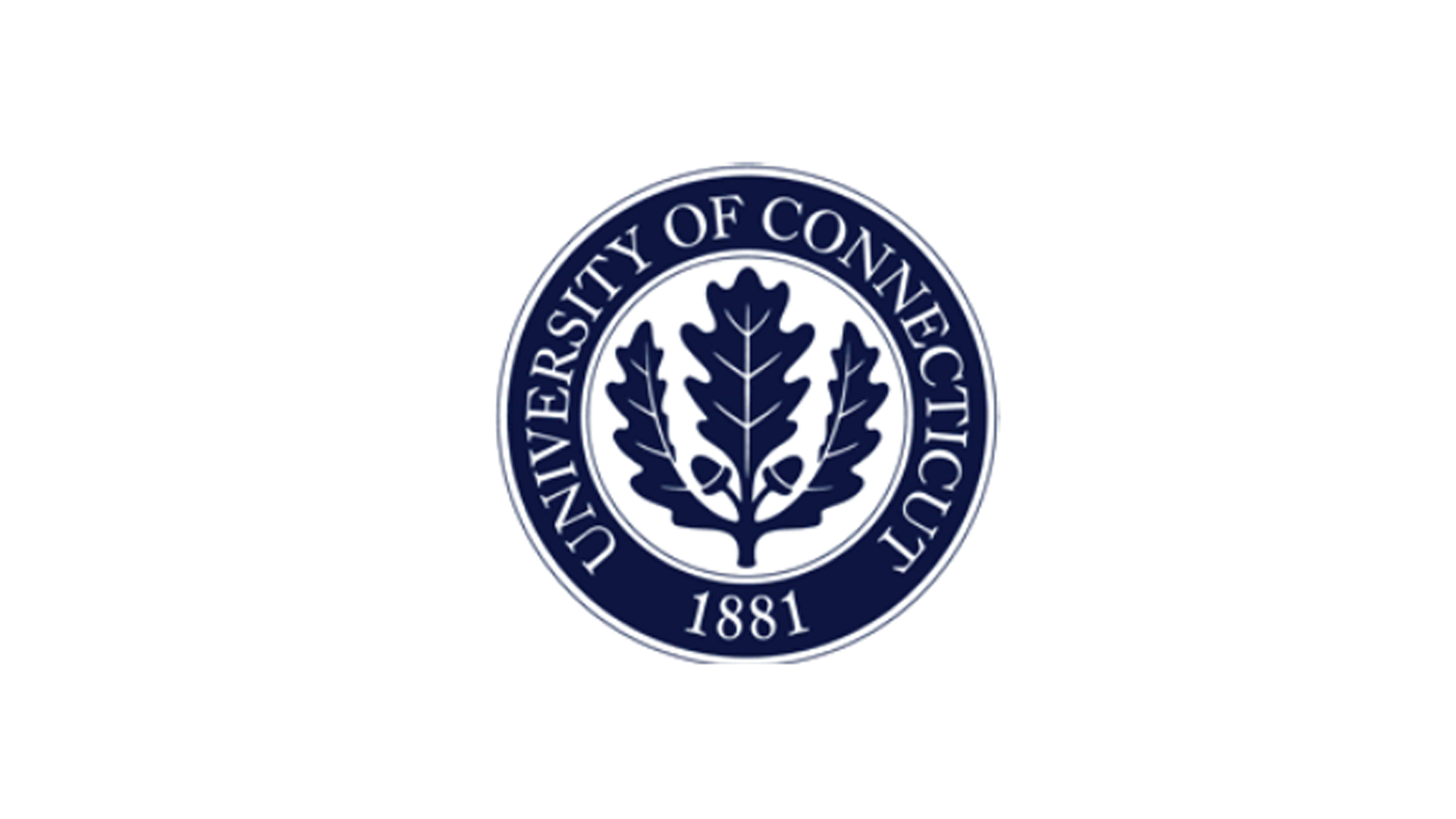