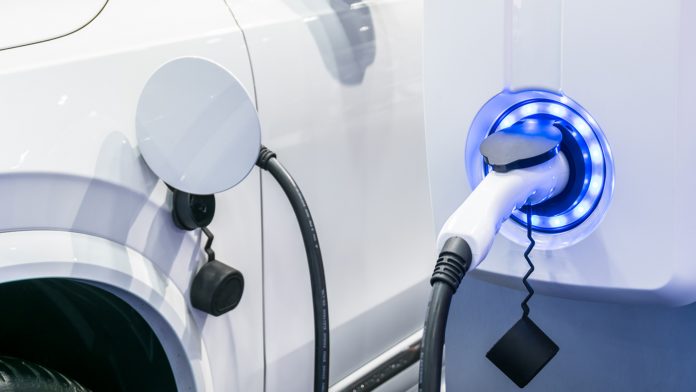 Stellantis and LG Energy Solution are set to invest over $5bn CAD in a joint venture to produce the first large-scale lithium-ion battery manufacturing facility in Canada.

The two companies have invested over $5bn CAD ($4.1bn USD) to establish their operations, which will include an all-new battery manufacturing plant located in Windsor, Ontario, Canada. Plant construction activities are scheduled to begin later this year with production operations set to launch in 2024.

The possibilities for the lithium-ion battery manufacturing facility joint venture

This joint venture will produce industry leading lithium-ion battery cells and modules to meet a significant portion of Stellanti’s vehicle production requirements in the US. The plant is scheduled to achieve an annual production capacity of 45 gigawatt hours (GWh) and will create an estimated 2,500 new jobs in Windsor and its surrounding areas.

The Canadian Government has agreed to fully support this venture and encourage the successful operation of the joint venture.  As Windsor is home to Canada’s largest automotive cluster, by locating the manufacturing plant here, Stellantis and LGES expect the plant to be a catalyst for the establishment of a strong battery supply chain within the region. Canada is committed to establishing a local battery ecosystem by leveraging its leadership in the generation of electricity from renewable sources.

“Our joint venture with LG Energy Solution is yet another stepping stone to achieving our aggressive electrification roadmap in the region aimed at hitting 50% of battery electric vehicle sales in the US and Canada by the end of the decade,” commented Carlos Tavares, Stellantis CEO.

“This announcement of a world leading facility to build electric vehicle batteries in Windsor is an investment in our workers, our communities and our future,” explained the Rt Honourable Justin Trudeau, Prime Minister of Canada. “Partnerships like these are critical to creating new jobs and putting Canada on the cutting edge of the clean economy. By working together, we are creating thousands of new jobs, making a difference in the lives of people now and making sure that future generations have a clean environment to live in.”

With this latest announcement, LGES has now secured production capacity of over 200 GWh in North America annually, translating into production of 2.5 million high performance electric vehicles.

As part of the Dare Forward 2030 strategic plan, Stellantis announced plans to have global annual battery electric vehicle sales of five million by 2030, reaching 100% of passenger car BEV sales mis in Europe and 50% passenger car and light-duty truck BEV sales mix in the US.