The James Webb Space Telescope will revolutionise our understanding of the atmospheres of planets found orbiting other stars.

Since the first detection of a planet orbiting another star in 1995, astronomers have found over 5000 “exoplanets,” mostly due to NASA’s Kepler space telescope that operated from 2009-2018.  For these other worlds, we typically know precious little about them – just their size or mass, and how far they orbit from their parent star.

This knowledge deficit is set to radically change with the Fall 2021 launch of the joint NASA/ESA James Webb Space Telescope (JWST), a massive Sun-orbiting telescope with a mirror 7 times larger than the current Hubble Space Telescope. One of the key science drivers of JWST is its ability to obtain spectra of the atmospheres of exoplanets to determine the composition of their atmospheres and glean information about planetary climate.

An unexpected discovery of the past few decades is that the exoplanet menagerie is far larger than we have in our solar system. This includes “hot Jupiter” gas giant planets with unlikely orbits of only a few days. Initial reconnaissance with Hubble has shown good evidence for water vapour in these atmospheres, as well as exotic clouds made of rock dust and iron droplets. “Super-Earths” are rocky planets like Earth, but higher in mass and larger than our home. Some planetary systems, like TRAPPIST-1, host as many as seven super-Earths all around the same star, packed in closely on similar orbits. Almost nothing is known about the atmospheres of super-Earths, but we expect a wide range of possibilities, with some having thin hydrogen atmospheres, perhaps somewhat akin to Uranus and Neptune, and others with carbon dioxide-dominated atmospheres like Venus. There is also a range of predictions suggesting that oxygen atmospheres may appear on some of these worlds, even in the absence of life.

The fact that these distant planets, typically dozens of light-years away, have atmospheres that can be detected from Earth is due to the geometry of their orbits. Luckily, the orbits of some exoplanets are oriented such that the planet may pass directly in front of its parent star as seen from Earth. This is known as a transit, and we can also sometimes see Mercury and Venus transit the Sun in our solar system.

This transmission spectrum technique was first used by the Hubble Space Telescope nearly 20 years ago. Spectra have been obtained for a few dozen hot Jupiters, as well some smaller planets close to the size of Neptune. Hubble is a fantastic telescope, but it is not well-optimised for this technique. In the past decade before launch, James Webb Space Telescope’s instruments were optimised in many ways to deliver breakthroughs in exoplanet atmospheres. The James Webb Space Telescope will be sensitive to a large number of molecules, like water vapour, methane, carbon dioxide, carbon monoxide, ammonia, and a range of more exotic molecules like hydrogen cyanide and ethane.

Our understanding of how atmospheres arise, and change over time, both for giant planets and rocky worlds, has been honed only in the solar system, with our familiar planets. How will our theories hold up once we can see the atmospheres of well over a hundred planets with the James Webb Space Telescope over the next decade?

Giant planets accumulate their atmospheres directly for the gas disk that surrounds a young star, so any differences between the composition of their atmospheres and that of their parent star tell us about processes at work in these disks when the planets formed.  The atmospheres of rocky planets are mostly released from their molten interiors as the planets cool over time. The atmospheres we see for such planets today tell us about their histories, as some gases are lost to space, some may dissolve in magma, and some may dissolve into oceans if liquid water is present.

Astronomers have debated for decades what atmospheric gases may be “biosignatures” or signs of life on rocky worlds. For a handful of planets, the James Webb Space Telescope gives us the ability to make our first attempts to look for such gasses, an area of science that is sure to grow in the coming decades. Such a detection would be monumental in the history of human inquiry. While that certainly cannot be guaranteed, it is clear that JWST will deliver transformational discoveries on the atmospheres of climates of other worlds as we place our solar system’s planets in the larger astronomical context. 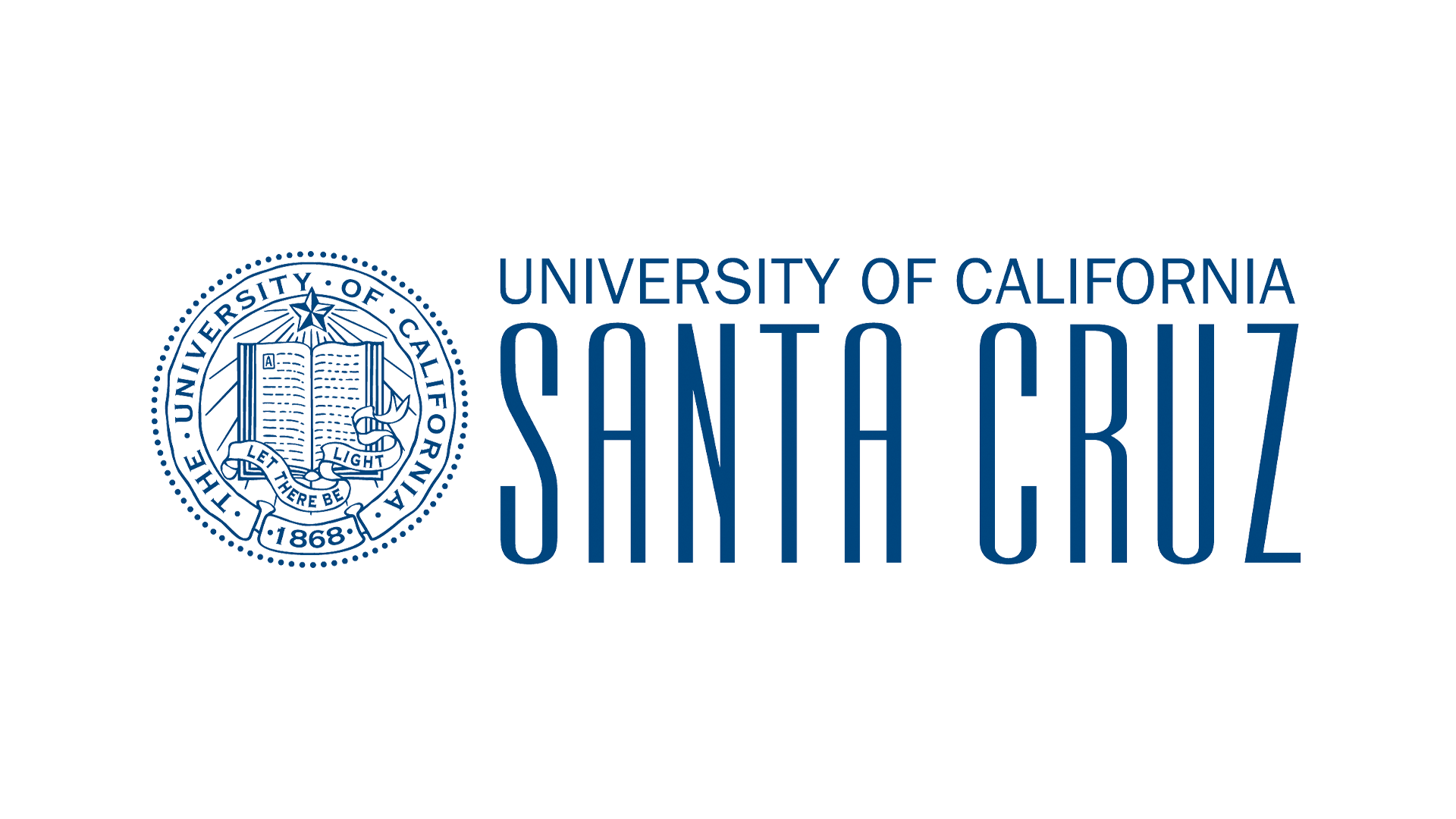