The sustainable and green development of high-quality lithium

Charles FitzRoy, CEO of Bradda Head Lithium Limited, details its history and explains why and how it now focuses on the development of high-quality lithium.

Headquartered in Arizona, lithium exploration group Bradda Head Lithium Limited focuses on developing high-quality lithium assets across North America. The company’s vision is to create value for shareholders through the acquisition and development of world-class lithium deposits and resources.

As a structure, the Bradda Head Lithium Group’s subsidiaries hold a 100% stake in lithium brine, pegmatite, and clay projects located in strategic positions in a world-class lithium belt in the US. Some of its key mining projects include brine assets in Nevada, and sedimentary and pegmatite assets in Arizona.

Bradda Head is led by a comprehensive team of directors and senior managers located across the globe, with a broad spectrum of expertise in areas from geology to economics. The company believes that the broad collective experience of its leadership team, coupled with the valued advice of consultant experts in the evaluation and exploitation of high-quality lithium projects, will allow Bradda Head to achieve its strategic objective.

What is the history behind Bradda Head Lithium?

Copper Development Corporation disposed of its remaining mining interests in 2015 and announced that it was rebranding to Life Science Developments Ltd., focusing on investing in and acquiring biotechnology and life sciences companies. The company was delisted from the AIM stock exchange in 2017.

In January 2018, Bradda Head Limited, which at that stage was a wholly owned subsidiary, executed a share purchase agreement and rebranded to Bradda Head Holdings Limited. The company terminated its joint venture with Zenith Minerals Ltd. in February 2021 and retained control of all the high-quality lithium projects in the company’s portfolio.

The company was listed on the AIM stock exchange in July 2021 as Bradda Head Holdings Limited, where it raised £6.2m with its IPO. The company changed its name to Bradda Head Lithium Limited in September 2021, and concluded with royalty funding at the end of 2021, ending the year with $9.9m in its treasury.

Why did Bradda Head opt to focus on lithium specifically?

How has the company developed and what are your current key objectives?

The company’s key objectives include: 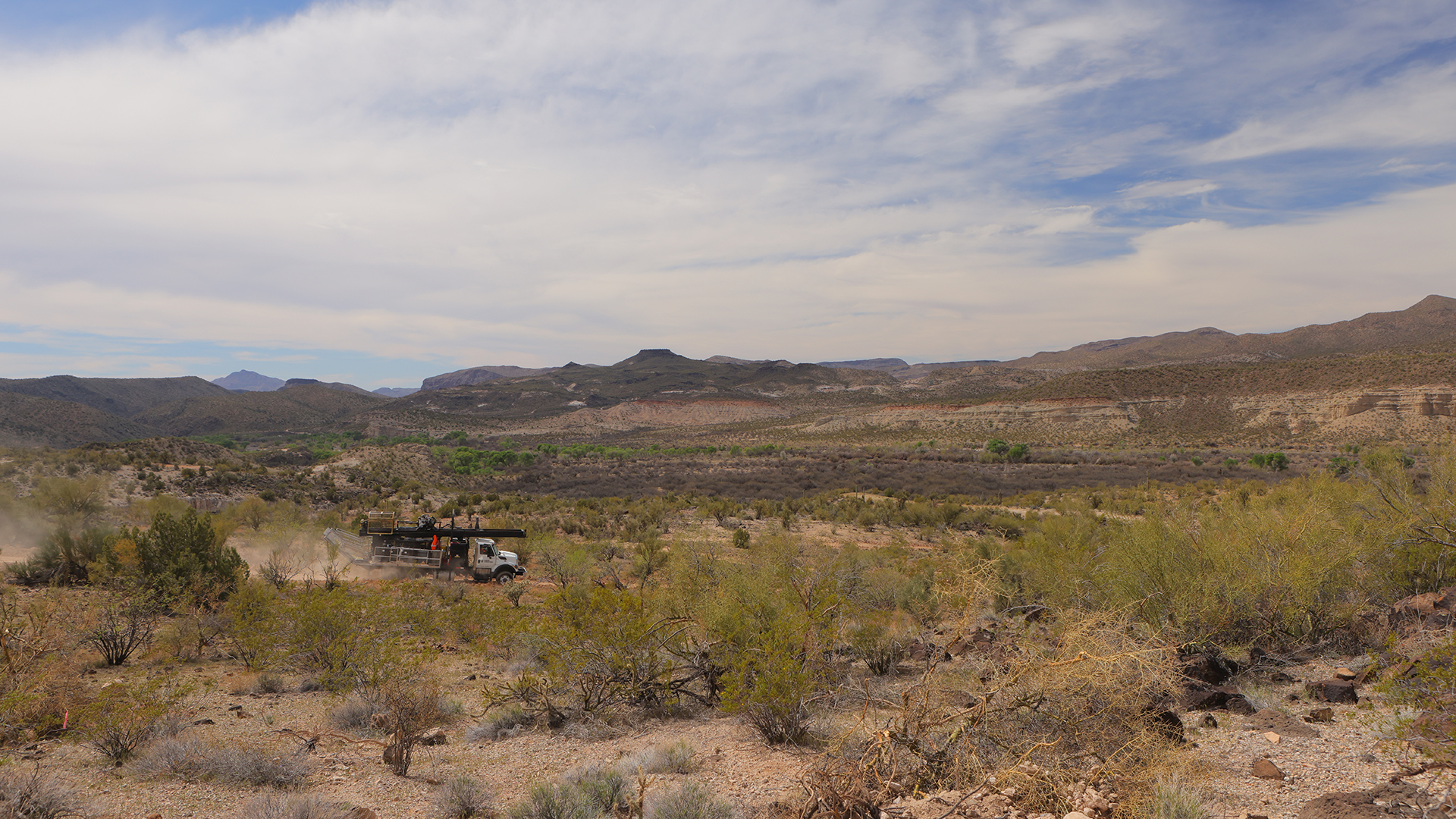 Bradda Head has various material catalysts planned for 2022. Two of its key focuses are the commencement of drilling at its San Domingo pegmatite district in June this year, where it has a collection of claims 9km long which were mined previously from surface in the 1940/50s for lithium. Bradda believes this area has a zoned pegmatite system similar in style to Liontown Resources’ Kathleen Valley in Australia. The company is also focusing on its brine projects, Wilson and Eureka in Nevada, that could potentially also be clay deposits. Wilson and Eureka have lithium mineralisation in clay at surface at varying levels (Wilson up to 182ppm Li and Eureka 550ppm Li). However, only very limited surface sampling has occurred so far. We need to now drill to understand more. We have received permission to test the brine at Wilson and have also received permission to drill the clay at Eureka. Drilling started there in April this year, with results set to follow in Q3.

The first quarter of the year saw the geophysical results at the Eureka project and the resource update of the Basin East project through a 10-hole diamond drilling programme where we increased our in-ground resources by 65% to 305kt of lithium carbonate equivalent (LCE), identified a near surface high-grade zone of 1,300ppm Li covering c.20% of the resource, and delineated an exploration target of up to 6Mt LCE at the Basin Project.

The second quarter of the year will see the results from our initial drill programme at the Wikieup project. A 30-hole drilling programme is planned and, depending on the drill programme results, further metallurgical test work may then follow.

The second quarter of 2022 will also include the launch of a 30-hole exploration drilling campaign at the San Domingo project. Drillhole targeting implementing 3D modelling and follow-up drilling and metallurgical sampling are also planned.

The Eureka and Wilson H2 projects are also planned to undergo exploration drilling at the end of the year.

Bradda Head Lithium sees large upswing potential to its share price in the future and believes that, once its resources have been proven through its planned drilling campaigns, it will experience a large value increase.

Do you have plans to expand your assets across North America?

Bradda has three types of lithium assets in the US: clays in Arizona, pegmatites in Arizona, and brines in Nevada. The company has a unique mix of all three lithium deposit types, and we are not aware of any other junior who has all three. One of these assets alone would be a company builder so, as a company, we are not planning to expand further currently, but we always keep an eye open for opportunities.

Bradda Head Lithium Limited is working with local stakeholders to develop its projects, ensuring the local community is aware and engaged in Bradda’s development. The goal is to develop all our three asset types to ensure low operating cost, low carbon footprint, and to be key producers of high-quality lithium end products for the US domestic market.

To aid in achieving this, we are well funded from our 2021 IPO, the funding received from our deal with Lithium Royalty Corporation, and the recent $12.9m placing we did in April bringing in North American institutional investors as well as adding to our UK investor base. The royalty was signed in December 2021 for $8m in three payments and they also participated in a $2.5m private placement at the same time. 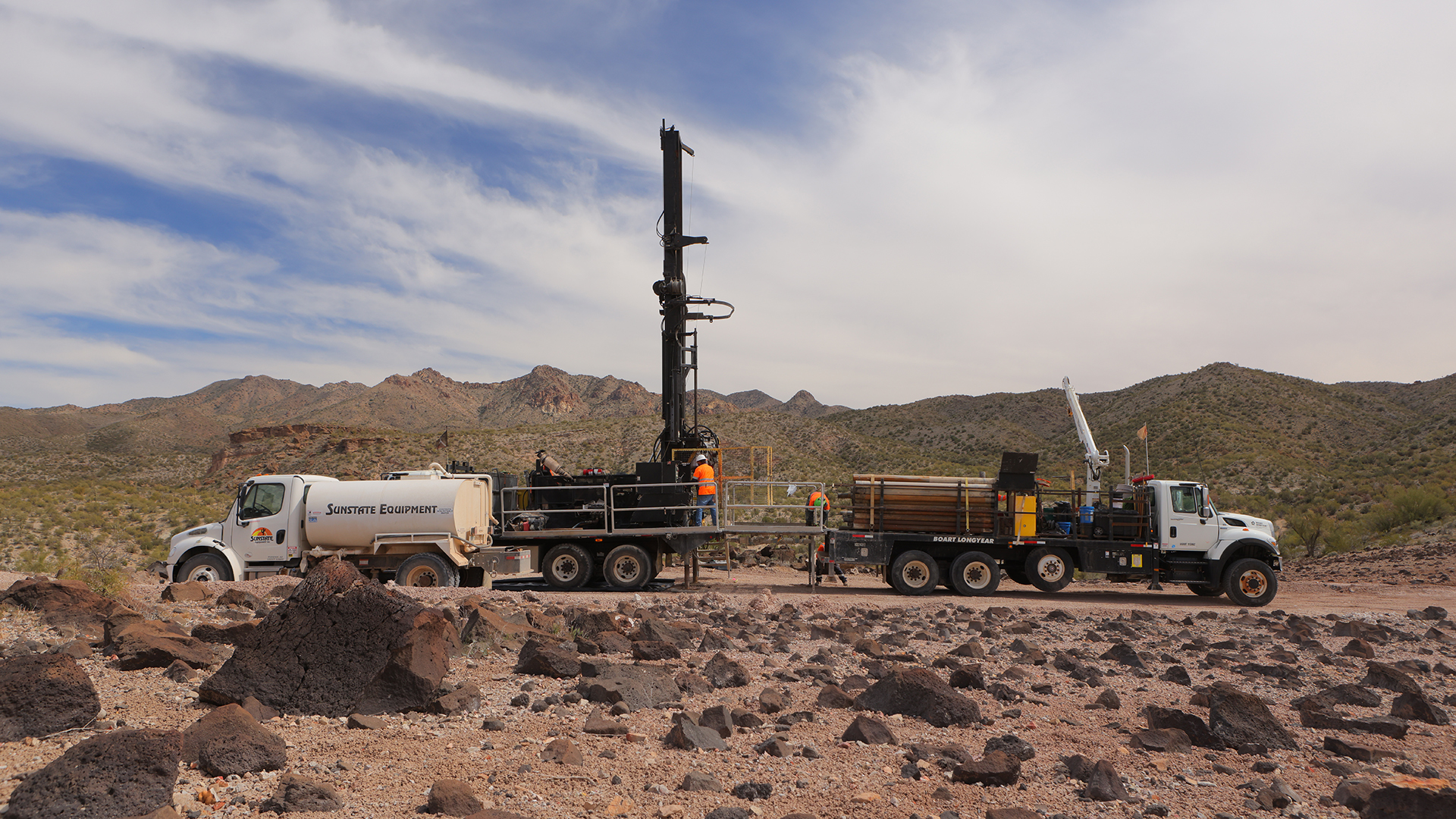 How do you intend to keep your processes as green as possible?

We strive to achieve green practices by ensuring that we prioritise low-carbon processes when designing processing and mining routes. We also plan to work with local communities for other green initiatives, with progress on this expected later this year.

What are the main challenges you are facing in your mission to supply low-carbon lithium in the US?

Bradda Head Lithium believes that the US is missing a critical domestic supply of raw materials for a low carbon footprint battery industry. The majority of the world’s high-quality lithium originates in Australia and South America, before it is processed in China and then distributed throughout the world. Bradda Head aims to develop its lithium projects with a low carbon footprint by being based near its end users. The company believes that it is strategically located to create a US supply chain and meet the US lithium market needs.

Development of a US supply chain relies upon all links being developed. To begin this process, raw material is required and that is where Bradda Head comes in. Across the US, battery manufacturers and spodumene conversion facilities are emerging to be able to take Bradda Head’s lithium carbonate or hydroxide from its clay assets and spodumene concentrate from its pegmatite assets.

What are your key goals for 2022 and beyond?

Due to the April $12.9m funding, we are well positioned to fast-track our assets. In the near future, we are predominantly focusing on resource expansion at our clay assets in Arizona, namely the Basin East extension, Basin North, and Basin East. We have applied for permits at these claims and plan to drill them sequentially, once permitted, over Q2/Q3/Q4, which will all build into a larger resource we plan to release in Q4 2022/Q1 2023.

We are delighted to announce an updated mineral resource estimate at our Basin East project in Arizona, which has resulted in a 65% increase in contained lithium carbonate equivalent tonnes. The recent exploration drilling and core logging has also identified a high-grade zone within the resource of 58kt at around 1,300 ppm Li. This has significant benefit in identifying and locating the next round of drilling targets.

In June, we start drilling at our pegmatites to help us gain a greater understanding of them and to potentially confirm our thesis that they are similar in geological model to other zoned pegmatite systems.

This year will also see shallow drilling at our Eureka project in Nevada, to test the potential that it is a clay asset as well as a brine project. 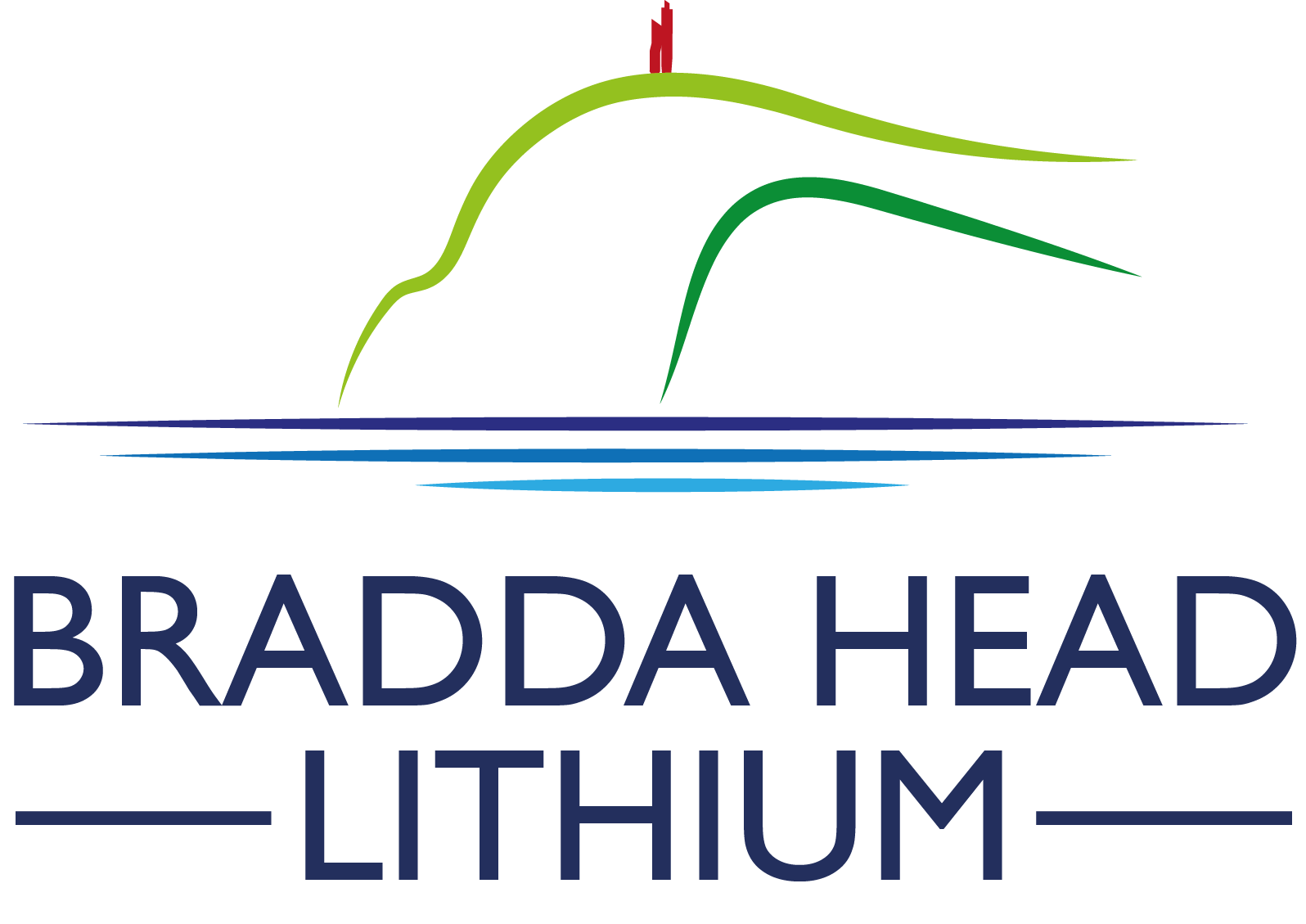