Tantalex Lithium Resources Corporation is focused on the exploration and development of battery minerals in Manono, DRC, the rising hub for lithium, tin and tantalum in Africa.

The Manono and Kitotolo pegmatites (MK pegmatites) are classified as rare element LCT pegmatites and historically defined as the largest pegmatitic deposit of spodumene, tin and tantalite ever worked.1

The historical Manono-Kitotolo tin mine produced between 140,000-185,000 tons of tin and 4,500 tons of coltan concentrate from the pegmatites from 1913 to the 19080’s.2 The lithium contained in the pegmatites was never exploited and was discharged in the waste dumps and tailings. The tailings concession comprises 11 dumps spread throughout the 13km strike from the historical mine as shown in Fig. 2. The historical mine was composed of Manono in the North East and Kitotolo in the South West, separated by a 2.5km unexposed section around Lake Lukushi.

Tantalex completed a detailed drone volumetric survey confirming 105 million tons of dump material and more than 9,000 metres of aircore drilling on the dumps from August to November 2021. A Maiden Mineral Resource Estimate is planned to be completed by early Q2 2022 and will be immediately followed by a Preliminary Economic Assessment. The lithium tailings exploitation permit gives Tantalex access to an easy-to-mine, low-cost resource that can rapidly reach production status. 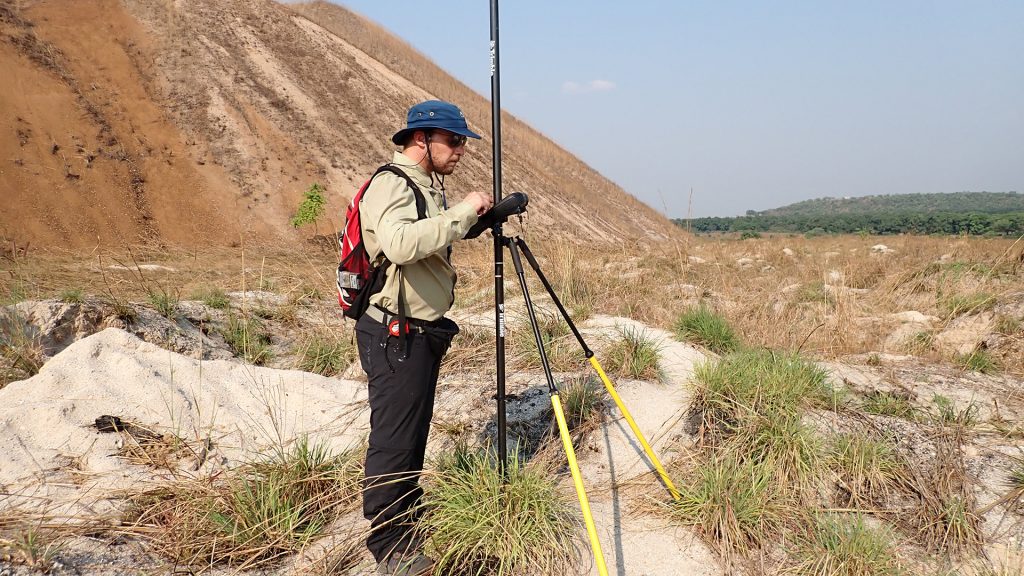 The second part of the Tantalex Lithium portfolio are the exploration licenses to develop the ‘South West Pegmatite Corridor’, a lithium-cesium-tantalum (LCT) pegmatite corridor of almost 45km strike length, with promising pegmatite outcrops which to this day have never been drilled.

Drilling targets have been identified from aerial geophysics conducted in 2018, and drilling is planned to start in early 2022.

Adding to the mining rights of the tailings above ground of AVZ’s property, the exploration South West provides TTX with enormous upside potential. In January 2022, Zijin Mining, a multinational producing mining company, announced they entered the Manono region by acquiring a greenfield mining concession just West of Tantalex concessions. Zijin, China’s largest mining company, typically targets on near production or producing assets, demonstrating just how promising the potential for lithium discoveries is in this region.

With already the most significant and highest grade undeveloped hard-rock lithium project in the world developed by AVZ Minerals and the enormous potential for additional discoveries, the Manono region is set to become a major player in lithium production in the coming years.

The DRC, which is rich in lithium, manganese, nickel and cobalt, has stated they are adamant on providing the right conditions to locally produce batteries for electric vehicles and develop a ‘green’ value chain. It is worthwhile noting that the DRC has the means to do so because its territory contains all the raw materials needed to create electric batteries. This is obviously the case for cobalt, where around 100,000 tons per year are produced with estimated reserves of 25 million tons, but also for copper, nickel, chromium and lithium, which the DRC now has the largest undeveloped deposit in the world. 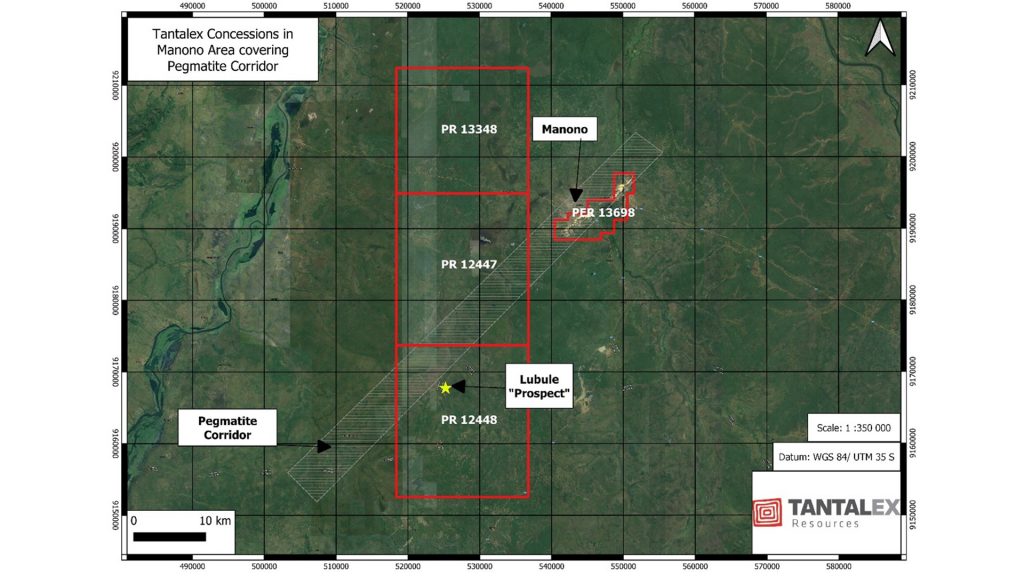 An ECA commissioned study was carried out by BloombergNEF and financed by several donors, including the AfDB, to assess the DRC’s potential to attract investment for battery minerals development. It discovered that installing a plant that could process 10,000 tons of minerals per year (cobalt, lithium, manganese, nickel and copper) would cost $117m in the US, $112m in China, $65m in Poland and only $39m in the DRC. In other words, the cost is almost three times less in the DRC than in China and half as in Poland.

President Félix Tshisekedi is committed to making the DRC an “electric car champion’’, he said at the DRC-Africa Business Forum held from 24 to 25 November 2021 in Kinshasa, signing several agreements with various technical and financial partners. These partners include the United Nations Economic Commission for Africa (ECA), the African Development Bank (ADB), the African Export and Import Bank (Afreximbank), the Africa Finance Corporation (AFC), the Arab Bank for Economic Development in Africa (Badea) and the Australian mining group AVZ Minerals.

Allard noted: “The DRC has everything for the battery metals space, but there must be a concerted effort with the government, mining companies and institutional investors for more in-country developments rather than sending raw minerals tens of thousands of kilometres away for processing, just to be shipped back to the same place in a different form. The DRC is already producing copper and can certainly produce tin, tantalum, and lithium domestically. It is extremely encouraging to see the government, multinational financing partners and mining companies coming together to invest in these much-needed infrastructure projects.

“I believe African countries will gradually shift from being ‘take-from’ to being ‘go-to’ places, and the current DRC administration has done a wonderful job correcting some of the wrongs of the past. If we want to understand how the lithium market will consolidate in the DRC, the copper industry of Katanga in the mid-1990s is a good reference: Back in the day, there was general scepticism about copper production in the country, and yet today, the DRC is a leading copper producer. I think Manono for lithium could become what Katanga has become for copper, and much more.”

Tantalex Lithium also focuses on developing tin and tantalum resources in the DRC.

In 2021, Tantalex signed a non-binding MOU with Ximei Resources (Hong Kong) for establishing a joint collaboration on the feasibility of building a tantalum refining plant in the Manono region. The tantalum market is very small, niche, and very technical, and Ximei is one of the biggest suppliers of tantalum products worldwide. Most of the conversion plants are located in South East Asia or China, while the Congo is one of the largest exporters of tantalum raw material. This would be the first such plant in the continent and the first-of-its-kind partnership whereby Tantalex would feed the tantalum into Ximei’s plants as part of a JV structure. Tantalex believes all the ingredients are there for the recipe to work. The two companies are a natural fit for one another, especially given the promising future of battery metals and the imperative to develop beneficiation plants locally.

Manono used to be a thriving mining town but with the downcycle in the 1980s and the continuous political tumult in the country, investment abated, and Manono has suffered from challenging economic conditions since then. Until the Second Congo War (1998-2003), the city was supplied in hydroelectric power from the Mpiana Mwanga dam located 70km away and had its own brewery.

Today, the local population is primarily occupied in subsistence agriculture and artisanal tin and coltan mining. In 2018, a 1 MW solar power plant was built and is now supplying electricity across the city. Big infrastructure projects like the completion of paved roads, the extension of railway lines, and the power station’s rehabilitation will significantly aid the region’s attractiveness for large-scale investment, not only in the mining sector. An airport serves Manono, and general infrastructure is still good, bearing the marks of the past, but it does need significant upgrades to support large-scale mining operations.

Highly experienced directors manage Tantalex with multiple years of experience in Africa who are highly motivated to create value for the benefit of shareholders and stakeholders and, most importantly, the communities and the populations who depend on the realisation of our projects for a more prosperous future. The population of Manono is fully supportive of the mining projects and look forward to having their city recover the prosperity it once had. Mining projects will be the catalysts to develop many more industries in the region. Tantalex is committed to local job creation and training the local workforce for specialised work. Additionally, we aim to deliver on the socio-economic targets for public health services, preservation of the environment and support for local community initiatives and economic development projects. 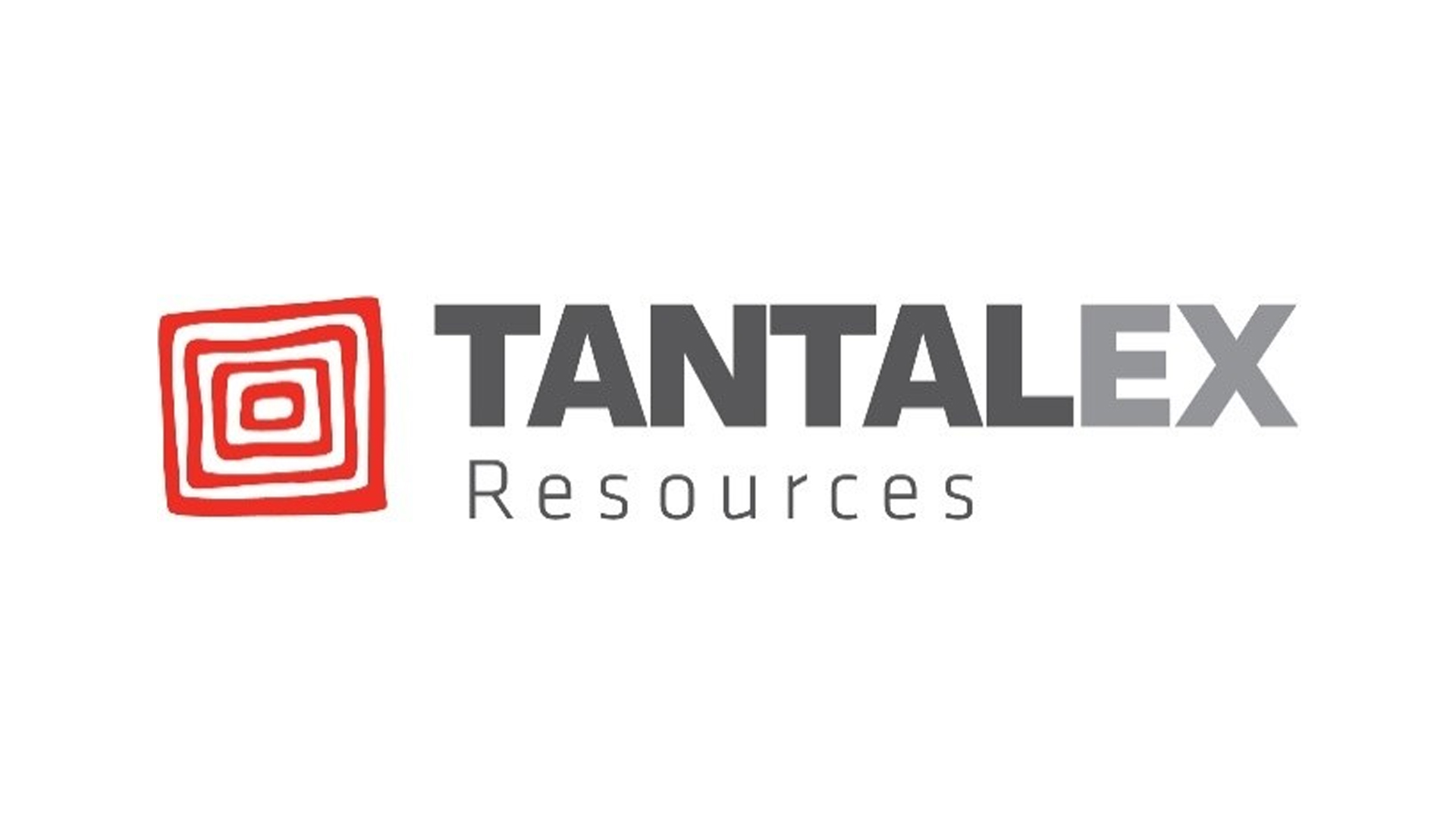