The DESI project creates 3D map of the cosmos 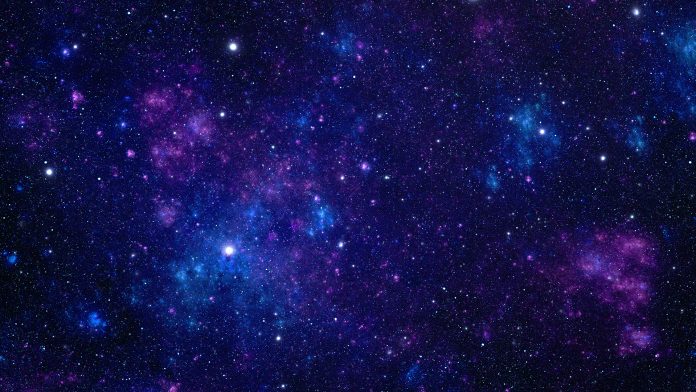 The Chinese Academy of Sciences (NAOC) alongside the Dark Energy Spectroscopic Instrument (DESI) team have designed the most detailed 3D map of the cosmos to date.

The Dark Energy Spectroscopic Instrument (DESI) team, in collaboration with the survey collective of the Beijing-Arizona Sky Survey (BASS) at the National Astronomical Observatories of Chinese Academy of Sciences (NAOC), announces that the DESI project has created the largest and most detailed 3D map of the cosmos to date.

However, it has only achieved about 10% of its five-year mission. Once completed, DESI will help us to better understand the expansion of the universe and galaxy formation and evolution.

DESI is an international science collaboration project involving researchers from the US, China, Spain, UK and France. It upgrades the 4m Mayall telescope at Kitt Peak, Arizona, with a large field-of-view instrument, which has the ability to observe 5,000 galaxies in one exposure.

It aims to measure the redshifts of tens of millions of galaxies, construct the 3-D matter distribution across the Universe, and reveal the nature of dark energy.

In order to create such a 3D map of the cosmos, the BASS team in NAOC, together with the DESI imaging team, jointly released a huge 2D map of the universe in January 2021, which paves the way for the spectroscopic survey.

DESI was originally proposed over a decade ago. The team started its construction in 2015 and the instrument saw its first light in late 2019. By May 2021, it was ready to begin its science survey.

The survey has already catalogued over 7.5 million galaxies, exceeding all previous records of the galaxy surveys. The previous largest galaxy survey is the Sloan Digital Sky Survey (SDSS).

In November 2021 alone, DESI catalogued redshifts of 2.5 million galaxies. By the end of its commission in 2026, DESI is expected to have over 35 million galaxies. During the phases of survey validation and formal run, the NAOC team contributes to the survey observations and data analyses.

DESI has obtained a lot of data and now the collaboration is foregrounding its scientific analysis. The BASS team received the funding support from the National Natural Science Foundation of China (NSFC) and hopes to yield scientific outputs on galaxy formation and evolution, including exploring the rare objects of extremely metal-poor galaxies, dwarf galaxies, and green-pea galaxies, etc.

These galaxies are of key importance to the galaxy formation in the early universe and cosmic reionisation.