Towards advancements in solid-state battery technology

Mining and carbon sciences company Saint Jean Carbon has recently acquired solid-state battery technology. Its products and services, which have traditionally catered to the mining industry, will continue to expand into new end-use product offerings involving carbon and battery engineering which will be unique to Canada.

Here, the company tells Innovation News Network about how it is evolving and how it plans to disrupt the battery landscape of the future.

What is the background to Saint Jean Carbon Inc?

SJL currently provides carbon processing services to the mining industry through the use of its patent-pending air classifier technology. This technology can purify graphite to a high level of purity above 90% which is used as feed stock to fabrication of battery anodes. The advantages of this process is that purification can be achieved without the use of chemicals and reagents of which the resulting tailings can be harmful to the environment. This technology will enable mining companies to acquire the necessary permits in a much faster timeframe than from traditional mining methods that generate wet tailings.

SJL’s acquisition of Solid Ultrabattery is an evolutionary step forward for its existing technologies in carbon sciences. This acquisition enables SJL to develop proprietary next generation solid-state battery technologies where advancements in power-to-weight ratio, safety, and performance will result in mass adaptation. SJL’s goal is to develop and commercialise academic breakthroughs in solid electrolyte batteries with high safety and high energy density.

How has SJL evolved?

Over the years, SJL has diversified from graphite mining exploration to the development of processing and products in carbon sciences. SJL has built lithium-ion pouch cells using graphite from the anode material extracted from its air classifiers. This present technology has its drawbacks in safety and power density, which led SJL to explore more recent developments. The acquisition of Solid Ultrabattery Inc. enables SJL to enter the rechargeable energy storage market with an innovative product.

Over the past three years, Solid Ultrabattery, under the leadership of Dr Zhongwei Chen (University of Waterloo), has developed and patented a highly effective solid electrolyte formulation that can be used in lithium metal batteries.

As SJL had already engaged with the University of Waterloo on prior battery projects, the new acquisition and partnership formed with Dr Chen was a good match for SJL’s next move into the battery industry.

The solid electrolyte is based on a Metal Organic Framework (MOF) and has shown outstanding capabilities. Preliminary testing of early prototype samples has shown that the technology has the capability to challenge more established competitors such as Quantumscape Inc. (QS-NYSE), whose technology consists of a ceramic separator that is used in a lithium metal battery.

The solid electrolyte battery arrangement will negate the need for carbon anodes and will therefore be highly disruptive to the current industry. While tested in coin cells in limited batches in a laboratory environment, this technology has proven to be superior in all performance metrics compared to the current state-of-the-art lithium-ion batteries.

The preliminary test data has shown substantial improvements in energy density, charging time, cycle life, cost, and safety. The objective of this project is to commercialise this technology, which will require a substantial amount of research and development to optimise the proprietary solid electrolyte formulations.

In addition, a manufacturing process for fabricating the solid electrolyte, pouch cells will need to be developed in order to realise the benefits of the commercialisation of a lithium metal battery. The initial launch of the battery will target consumer products and will ramp into light electric vehicles, electric vehicles, home energy storage, and aerospace flight vehicles.

How would you describe the development of the battery industry in recent years and how do you hope SJL will come to serve it?

Saint Jean Carbon is developing solid-state batteries (SSBs), which is a new type of battery technology that has garnered significant interest over the past decade. Solid-state batteries will come to replace the widely-used lithium-ion batteries that currently power everything from our cell phones to laptops to battery-electric vehicles (BEVs). These new batteries are more energy-dense than current lithium-ion batteries – and with substantially less graphite, they are more environmentally friendly to produce and recycle.

Because of how prevalent batteries are in today’s world, advancing this technology can have massive downstream effects on emissions and clean technology adoption. Investing in battery research and development contributes directly to the most fundamental building block of any low-carbon economy – clean energy storage.

The industry continues to challenge the norm in the energy density and safety of batteries. SJL’s goal is to develop a product that far exceeds the nearest competitor. We believe that the next generation breakthroughs of battery systems will be in lithium metal and solid-state. We are currently investing in this technology and our R&D centre will house our prototype battery line, where batteries will be produced for testing.

How will your graphene-related expertise and products come to play a role?

Our current graphene expertise and access to resources is being utilised to research other products such as DNA sensing, super conductivity, and energy storage. Our ability to process graphite from ore reduces the lead time from raw materials to graphene and enables us to build products with our own graphene materials. SJL has projects that are currently involved in using graphene for enhancing energy storage capabilities and we will provide an industry update on this initiative in the future.

What are your hopes for the future?

Our goal is to develop and commercialise a highly reliable and energy dense battery for electric vehicles. The project we are undertaking consists of three phases, with the first being small-batch fabrication of prototype SSB cells for testing and verification. The second phase focuses on developing the manufacturing process, including equipment design for scaling-up. The final phase then centres on manufacturing at a larger scale.

This project will be carried out at 590 Hanlon Creek Boulevard in Guelph, Ontario, where a purpose-built facility is 90% complete. A ten-year lease has been signed at this location. The first phase of this project includes developing the facilities to fabricate the solid electrolytes and assemble prototype pouch cells, scaling up from the coin cells produced in a research laboratory environment.

As of October 2021, most of the required laboratory and test equipment has been procured by SJL and will arrive concurrently with the final construction of the Guelph facility. The prototype pouch cells will be tested and benchmarked against leading competitors. Further adjustments in the formulation will be adopted iteratively until a high level of battery performance is reached. This phase is expected to last six months until the formulations have been optimised.

The final phase of this project is the preparation for the series production of the batteries. This phase will establish the final sizes and target capacity of the batteries. Manufacturing equipment will then be automated to produce the batteries based on the processes established during the second phase. Validating the performance of the batteries, as well as stabilising and improving the yield of production, will lead to commercialisation and thus the conclusion of the project. 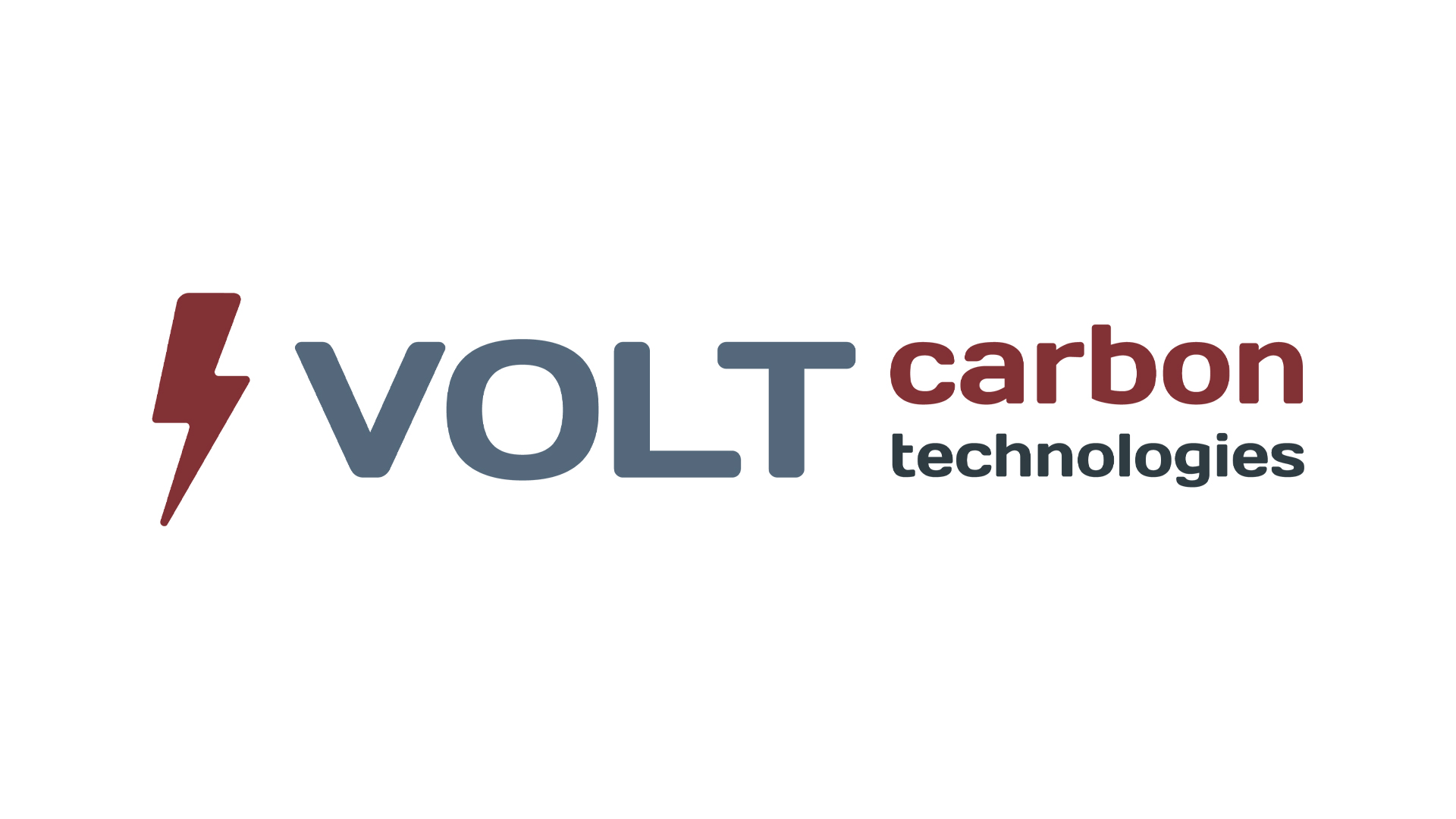