VTT Technical Research Centre of Finland has invested over €5m this year in various research projects to enhance the safety of nuclear energy and nuclear waste management in Finland.

VTT Technical Research Centre of Finland Ltd. is an independent and impartial Research and Technology Organisation (RTO) and a Technical Scientific and Support Organisation (TSO) serving the domestic regulator and utilities, as well as customers abroad, with due consideration of avoiding any conflict of interest. The organisation has been deeply involved in the versatile analysis, review, and confirmatory tasks over the years, including the Olkiluoto 3 EPR project.

VTT has been instrumental in providing technical solutions for Posiva to implement, from Engineer Barrier Design (bentonite clay, copper canisters, and concrete), to repository safety and other issues in the world’s first deep geological permanent repository for spent fuel. Research is VTT’s primary way of achieving human capacity development, and of maintaining and developing its tools and facilities.

The new Finnish National Nuclear Safety and Waste Management Research Programme (SAFER2028) starts in 2023. The key goal of SAFER2028 is to ensure the preservation and further development of nuclear safety expertise in Finland. SAFER2028 is mainly financed by collecting the fees (the VYR funding) according to Nuclear Energy Act from key organisations holding licenses and operating in the nuclear energy and waste management sector. The Finnish national research programmes have had an essential role in VTT’s nuclear research for over 30 years. Based on a call for tenders, VTT was selected as the administration unit of SAFER20281. The evaluation of the research proposals for the new programme for 2023-2028 is ongoing.

In the current SAFIR2022 programme2 on nuclear power plant safety, VTT is the largest research organisation. VTT participates in 30 out of the 35 research projects. The company co-ordinates 17 projects alone, and 13 projects with one or more partners. In 2022, VTT received 50% of the €5.7m annual VYR-funding for the research and contributed €1.1m of its own funding to these research projects.

VTT’s research projects cover the four research areas of SAFIR2022 that are: overall safety and systemic approach to safety, reactor safety, structural safety and materials, and research infrastructure development. Overall safety and systemic approach to safety includes a wide range of overarching nuclear safety research topics, as well as topics affecting the nuclear power plant. Reactor safety research focuses on the development of experimental and computational analysis methods aimed to ensure that a nuclear facility and its systems can implement the safety requirements set for them. The aim of the research on structural safety and materials is to increase knowledge that supports long-term and reliable use of the nuclear power plants, particularly in matters involving the integrity of barriers and material issues that affect the reliability of the safety functions. Domestic infrastructure and experimental research are vital for the maintenance and enhancement of national competences, as well as for leveraging international experimental capabilities for national needs.

For VTT, the essential part has been the support for the funding of the new VTT Centre for Nuclear Safety (CNS). The plans were initiated in 2009, and, in 2017, the new building to house the office wing and research facilities was completed. The research facilities became fully operational in 2020. Fig. 1 shows the hot cells embedded in the laboratory wing. The laboratory wing has a basement level and two floors of laboratory space, totalling 2,360m2. The infrastructure includes:

In 2022, VTT has 13 projects running in KYT20223 (Finnish Research Programme on Nuclear Waste Management 2019-2022) with a volume of €1.2m (of which VYR funding is €900,000). VTT’s share of VYR funding in KYT2022 is 43%. The research consists of both deep geological repository (DGR) related studies and predisposal studies. The two largest co-ordinated projects deal with the microbiology and interaction on component interfaces in a DGR, as well as the interaction of rock and bentonite in the near field of the repository. The Centre for Nuclear Safety research infrastructure, partly funded by VYR, is heavily used in both projects.

VTT also has ongoing research projects regarding the characterisation of spent fuel and decommissioning waste, as well as low and intermediate level waste management related projects – such as surface repositories in Finland, and the behaviour of pressure vessel steel in repository conditions. Copper canister and its mechanical and chemical stability also remain a key topic in VTT’s KYT research. As a new topic in the last two KYT2022 years, VTT has started a research project with the SAFIR2022 programme, on small modular reactor (SMR) siting and waste issues in Finland, which respond to the current large societal interest.

VTT participates actively in the Euratom Research and Training programmes, which are the company’s largest external research funder. On a yearly basis, around 30 research projects under the Euratom pillar are running at VTT, and VTT usually co-ordinates  about one third. The main research areas have traditionally been the long-term operation of GENII/III nuclear power plants, nuclear waste final disposal studies, fusion, and reactor safety. Recently, severe accidents, nuclear power plant decommissioning, and small modular reactor topics have been raised.

VTT also has an active role in planning the future European co-funded partnerships in nuclear waste handling, nuclear materials, and SMRs. Especially in nuclear waste management, the Finnish approach with the underground repositories (that will be the first in the world to be taken in use soon) has been a remarkable signpost in the European frame and has brought plenty of visibility to the Finnish nuclear community. In Finland, the engagement is at a high level already, and the Euratom research is closely followed by the Finnish utilities and the regulator. Fig. 2 from Posiva’s public reference database4 is an example of the issues that VTT is closely involved with, via the European Joint Programme on Radioactive Waste Management (EURAD) and the Predisposal Radioactive Waste Management (PREDIS) project co-ordinated by VTT.

The monetary value of the project portfolio funded by the EU is around €20m, but varies between programmes. Currently, it is foreseen that the future partnerships will increase the portfolio noticeably.

In Finland, the Euratom co-operation brings lots of added value to Finnish stakeholders. The research done within the European framework enables more demanding studies taking advantage of the VTT’s diverse and high-quality infrastructure (e.g., our hot labs and other laboratories in the VTT Centre for Nuclear Safety). In addition, the research exchange within the European co-operation has been active and is likely to increase in the future.

VTT contributes to the implementation of the European fusion roadmap, which aims at demonstrating the scientific and technical feasibility of fusion energy in the ITER reactor and the net production of electricity in a DEMO reactor. The related R&D activities are largely included in the research programme of the EUROfusion Consortium5, where VTT is the Finnish Beneficiary. Direct contracts with ITER or the European Domestic Agency for ITER, Fusion for Energy, have also been set during the past 15 years.

The EUROfusion tasks, with VTT’s involvement, have recently been grouped under a large co-innovation project, titled ECO-Fusion. ECO-Fusion is funded by Business Finland and, besides VTT, includes the University of Helsinki and four Finnish companies (Comatec, EOS Finland, Luvata, and Platom) as partners. Such a framework enables VTT to carry out high-quality research and promote business opportunities of the partners simultaneously through their participation in various Big Science projects. The overarching goals are to facilitate the entry of Finnish companies into international fusion tenders and research initiatives, and to build a world-class fusion ecosystem in Finland through selected research activities.

Meeting the set objectives means that the spectrum of activities carried out under ECO-Fusion is broad, including:

In particular, the physics understanding of the underlying processes in hot fusion plasma has increased the last couple of years, this being culminated by the successful experimental campaign with the real fusion fuel mixture (D and T) in the JET device (Oxford, the UK) in late 2021. Moreover, the Finnish Apros code, developed and owned by VTT and Fortum, has demonstrated its efficiency in the transient analyses of proposed configurations for the DEMO plant, and assisted in the down selection of the true options.

VTT is developing the LDR-50 SMR Low-temperature District Heating and Desalination reactor for low-temperature heat applications. In Finland, and across Europe, it is intended for district heating. The same technology could be applied to other low-temperature applications, such as desalination, hydrogen production, and direct capture of CO2. The LDR-50 project is moving from conceptual design towards the engineering phase. The technology is expected to enter commercial market in the early 2030s. Fig. 3 provides an illustration of the design.

The LDR-50 relies on modular technology. One reactor unit produces 50 MW of heat at around 120°C, without any turbine cycle. The heating plant may consist of one or several reactor units. The concept combines conservative light-water reactor (LWR) technology with innovative passive safety features, taking advantage of low operating temperature and pressure. Modularity, simplified design, and less demanding operating conditions are expected to reduce construction time and costs. The plant must fulfill Finland’s licensing requirements, while also being compatible with the Finnish final disposal concept. 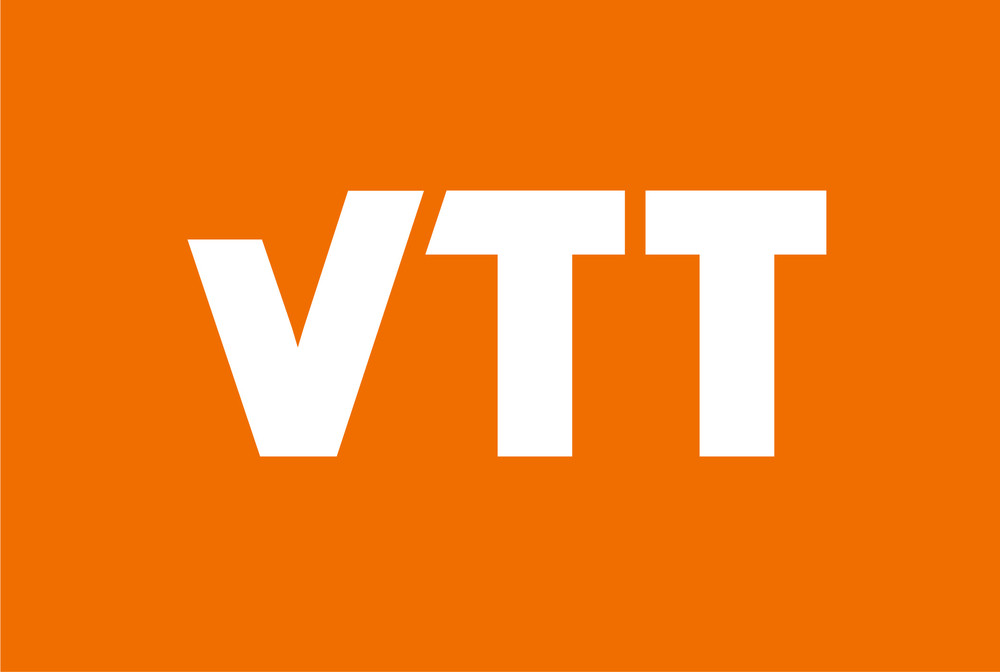