What role can lead-acid batteries play in the circular economy?

Roger Miksad, Executive Vice President and General Counsel of Battery Council International, spoke to Innovation News Network about the organisation and the manufacturing and recycling of lead-acid batteries.

Battery Council International (BCI) is a not-for-profit trade association. Since 1924, they have promoted the interests of the lead battery manufacturing and recycling industry. BCI has member companies worldwide engaged in every facet of the industry, including battery manufacturers and recyclers, marketers and retailers, suppliers of raw materials and equipment, and expert consultants. As the industry’s principal trade association, BCI members have a global impact in powering the world.

What advantages do lead batteries offer in terms of sustainability and a circular economy for batteries?

The unmatched sustainability story of lead batteries is being increasingly recognised as the world moves quickly toward electrification. Unlike other battery chemistries, all major components of a lead battery—lead, plastic, and electrolyte—can be recycled and reused to make new batteries, and more importantly are recycled today. They are the most recycled product in the world and their 99% recycling rate is an enviable achievement.

In terms of energy storage, how do lithium-ion and lead-acid batteries compare?

Both battery chemistries have their advantages, and the best choice of chemistry depends on the specific application and customer. In addition to significant cost advantages, lead batteries are the superior choice for numerous applications such as powering advanced manufacturing facility backup power systems, telecommunications power storage systems, automotive SLI and auxiliary power, and electric forklifts. Customers recognise these advantages: lead batteries provide 70% of the global rechargeable battery capacity in use.

When combined with the strong domestic supply chain and recycling success, lead batteries are the only battery chemistry which already delivers on the promise of being a truly renewable battery energy storage technology, to pair with renewable energy generation.

Can you tell me about any issues surrounding the recycling of electric batteries and how these are being addressed?

There is a growing awareness that as EVs become more common and as the first generation of EVs operating on lithium batteries reach end of life, there is not yet an ideal recycling solution for those batteries. Obviously sending batteries to landfills is not the preferred outcome, and the current estimated 15% or less recycling rate must be improved.  Private and government efforts, like the U.S.  Department of Energy’s Lithium-Ion Battery Recycling Prize, are hoping to find innovative solutions to collecting, storing and transporting discarded lithium-ion batteries for eventual recycling.

We believe that the circular economy of lead batteries can serve as a model for newer battery chemistries. 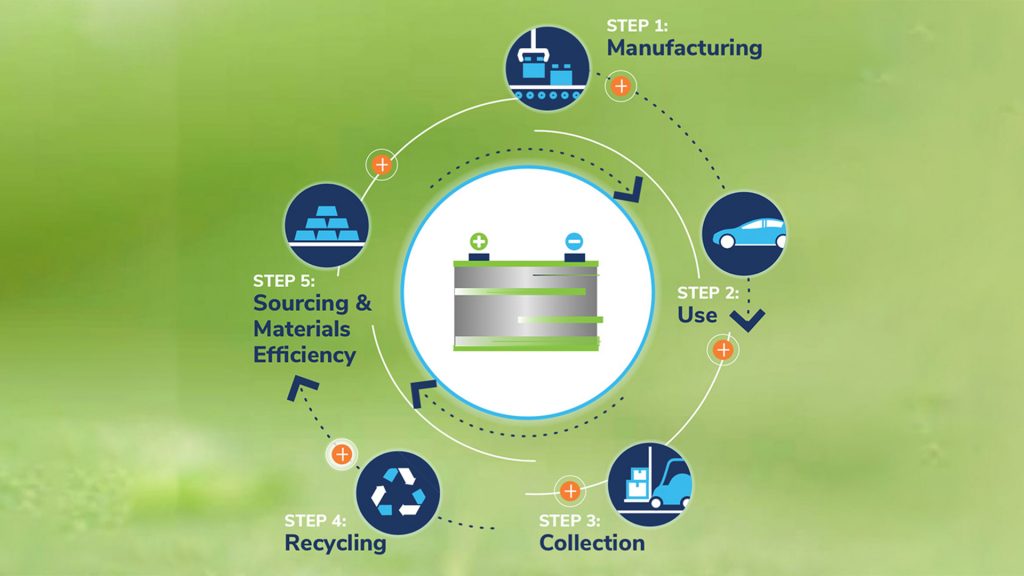 What improvements to lead battery technology have been made in recent years and how are these benefitting the energy storage market?

And the industry is investing in the next generation of lead batteries. For example, a large group of lead battery industry companies have collaborated for the past three years on ground-breaking pre-competitive research on the basic science of next generation lead batteries through a research CRADA (Cooperative Research and Development Agreement) with the Department of Energy’s Argonne National Laboratory. Now in its third year, discoveries regarding lead and crystallisation could lead to doubling the dynamic charge acceptance of lead batteries and lead to longer battery life.

We are also seeing continued interest in bipolar batteries which can be lighter, have longer duration and are faster changing than some traditional lead batteries.

Many of our members are also a part of the Consortium for Battery Innovation (CBI), the research arm of the lead battery industry. Their project focus for 2021 includes a range of projects from neutron diffraction to improve the lifetime of energy storage batteries, to bipolar battery technology which uses silicon wafers, similar to those found in solar cells, in traditional lead batteries to reduce weight and achieve performance competitive with lithium-ion batteries at a lower cost.

Finally, can you tell us about any events or projects that the BCI has coming up in the near future?

In September we will host the first in-person lead battery and recycling meeting in almost two years. The BCI Convention + Power Mart Expo will take place September 22-25 in beautiful San Diego, California. We expect strong participation from our members and other industry followers who are eager to be together again to examine the state of the industry and recognise the winner of the annual BCI Innovation Award.

We are also actively engaged in the U.S. Department of Energy’s Energy Storage Grand Challenge, whose objective is to increase America’s energy storage manufacturing independence through increased domestic research, development, production, and recycling. 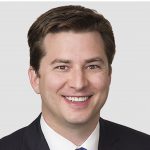