Greenstat AS was launched in 2015 at Christian Michelsen Research in Bergen, Norway, with the aim of finding industrial partners for early stage renewables projects, particularly in green hydrogen.

The company has analysed a number of new business models and has secured two rounds of crowd-sourced funding to pursue projects with a long-term return on investment and find business opportunities in the energy transition.

Based on the structure of the Norwegian energy system, Greenstat has chosen three focus areas:

With the transition towards renewable energy sources, the potential of green hydrogen will be vital to explore and exploit, which are organised under Greenstat’s daughter company, Greenstat Hydrogen AS.

In this booklet, Greenstat outlines its research work and highlights a number of key benefits of green hydrogen, including:

The company goes on to describe its vision for green hydrogen, explain the economic and environmental benefits that it could provide, and assess the potential impact on the entire freight and logistics value chain.

Further, Greenstat details some of its current projects, which seek to facilitate the broader rollout of green hydrogen in Europe in the next few years. These include a project to install two hydrogen fuelling stations in western Norway, with a capacity to fuel around 400 vehicles, and the development of the world’s first hydrogen yacht. The company also aims to be the hydrogen supplier for a new hydrogen ferry to be operated in Rogaland County, Norway.

Greenstat is also working alongside four counties to establish a common hydrogen strategy for western Norway, and collaborating with a truck renovation company to make waste trucks more climate friendly, which led to the development of a plan for hydrogen-powered waste trucks. 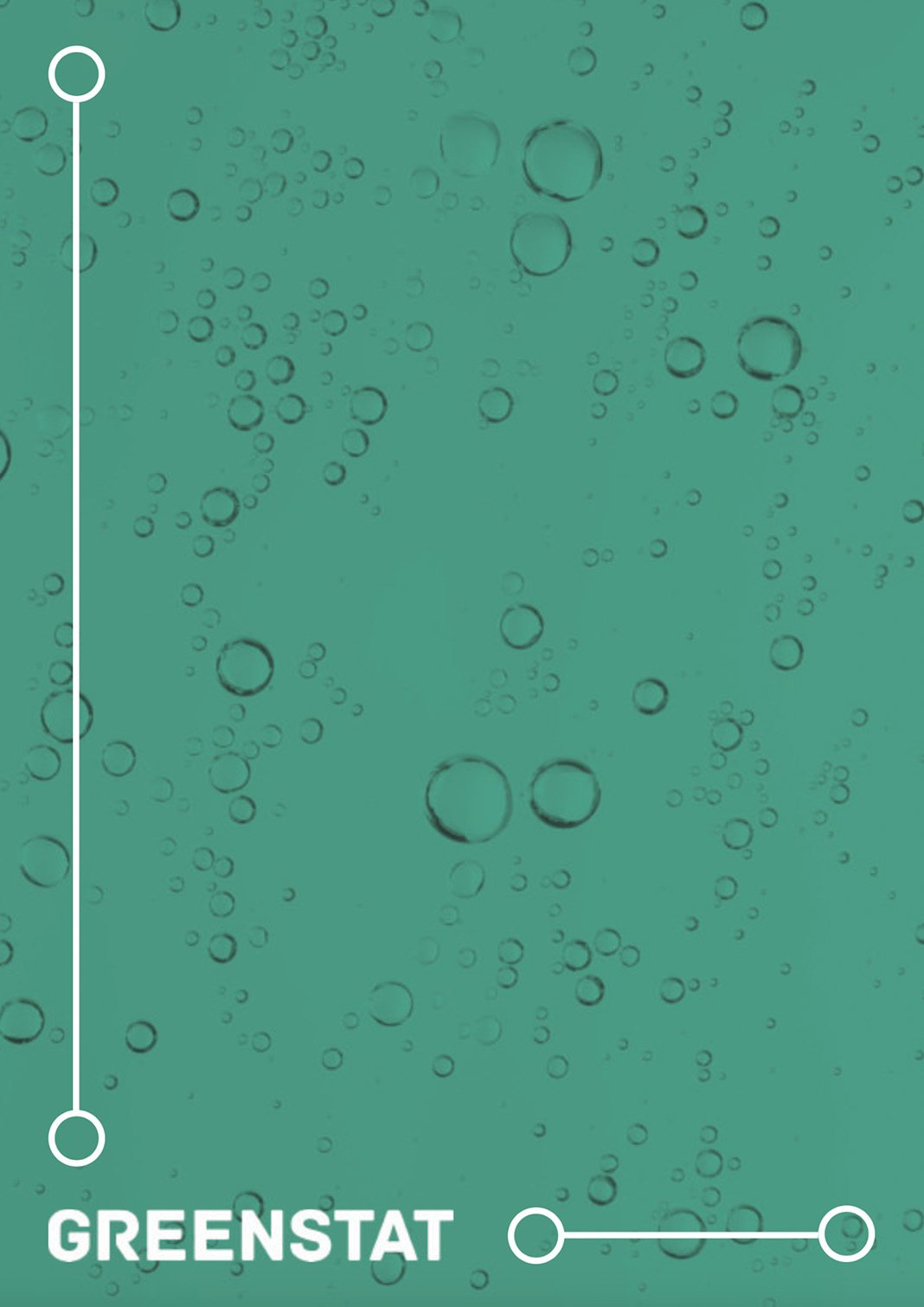