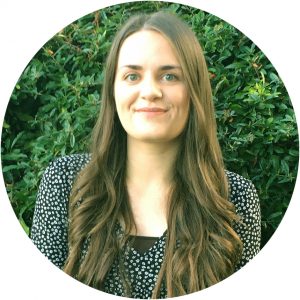 Georgie joined the company in 2021 and is the Editor of The Innovation Platform. Upon graduating from Liverpool John Moores University with a degree in Journalism in 2015, Georgie completed various placements at news organisations such as the BBC and Mercury Press. Georgie brings with her over six years of experience in digital publishing, having worked as the Editor of several trade publications covering a range of sectors, from health and social care to laboratory science.

In her spare time, Georgie enjoys trips to the theatre and socialising with friends. When at home, you’ll usually find Georgie decorating her house in Congleton where she lives with her partner. 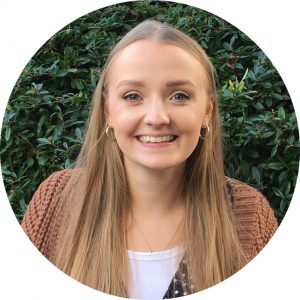 Emily joined the team fresh from Durham University in 2021, after achieving a First-Class Honours degree in English Literature and Philosophy. Whilst at university she was a keen participant in multiple student publications, spending a vast amount of her degree in an editorial role.

When not at work, Emily enjoys watching TV cuddled up with her cats, Maisy and Mittens, and singing karaoke to Taylor Swift’s songs with her two sisters. Her other interests include socialising with friends, going on walks with her family, and trying new vegetarian recipes. 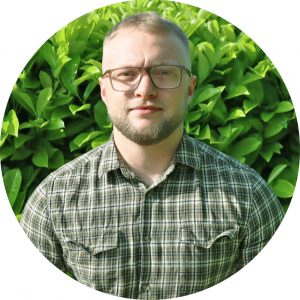 Jack is a Cheshire native who graduated from the University of Central Lancashire in 2020 with a First-Class Honours degree in Journalism, joining Innovation News Network in 2021.

An avid sports enthusiast, in his spare time, Jack can be found working out at the gym, cycling around the beautiful Cheshire countryside, or cheering on his beloved Liverpool FC. His favourite literature comes from astrophysicist Neil deGrasse Tyson – with ‘Astrophysics for People in a Hurry’ being a particular favourite.

Other passions include travelling, music, and walking his two dogs. 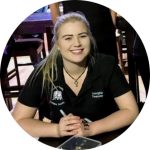 Georgina, an English Literature graduate from the University of Sheffield, joined the team in 2020.

She is still a passionate reader and enjoys a wide range of literature from Jane Austen to John Grisham! Georgina is also a big music fan and is happily building her collection of concert ticket stubs and vinyl records. 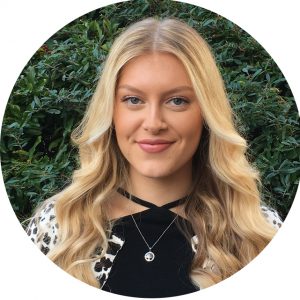 Joining the company in 2021, Ellen is the Digital Editor of The Innovation Platform. After graduating from Goldsmiths University of London with a First-Class Honours degree in Media & Communications, Ellen discovered her passion for journalism. Upon completing work experience at several online magazine publications covering a range of sectors such as news, fashion, travel and lifestyle, she realised her aptitude for digital publishing.

In her spare time, Ellen enjoys socialising with friends, painting, and listening to music. You will mostly find her at the cinema as she has a big passion for film and likes to write reviews of the latest releases.

Examining lithium-ion battery safety and how it can be enhanced