The Institute of Solid State Physics of University of Latvia (ISSP UL) is an internationally recognised leader in the material sciences and cross-disciplinary topics in Latvia.

The ISSP UL provides internationally competitive research and innovative solutions for industrial applications and in 2018 celebrates its 40th anniversary, highlighting the progress that has been made since its origins as one of the leading material science and applied physics institutes in what is now the former Soviet Union and its subsequent evolution during the years of Latvian independence and the country’s membership of the European Union.

As described in this booklet, ISSP UL aims to transfer excellence in materials science and solid-state physics into highly educated people and innovation. Research, development, and innovation activities are tactically assessed, taking into account both global trends and local needs.

Areas of expertise for the institute are:

At present, the CAMART² project is an icebreaker in the region – as ISSP is the only centre in the Baltic Sea Region which received €15m in European Commission funding for strategic development with the help of the top players in the field – KTH and Research Institutes of Sweden (RISE), the Swedish partners of the project Consortium.

Also, government of Republic of Latvia has prioritised investments for scientific infrastructure of the center for another €16m, allocating funding by Ministry of Education and Science, Ministry of Economics and by University of Latvia.

CAMART2 is one of the largest projects in Latvian science to date, launched in 2017 at a ceremony attended by representatives of the European Commission, Latvian government officials, and foreign co-operation partners, as well as the orchestrators of the project.

The project’s objective according to its title “The Excellence Centre of Advanced Material Research and Technology Transfer” is to strengthen the position of the institute as significant regional science, innovations and technology transfer centre within the Europe and internationally. 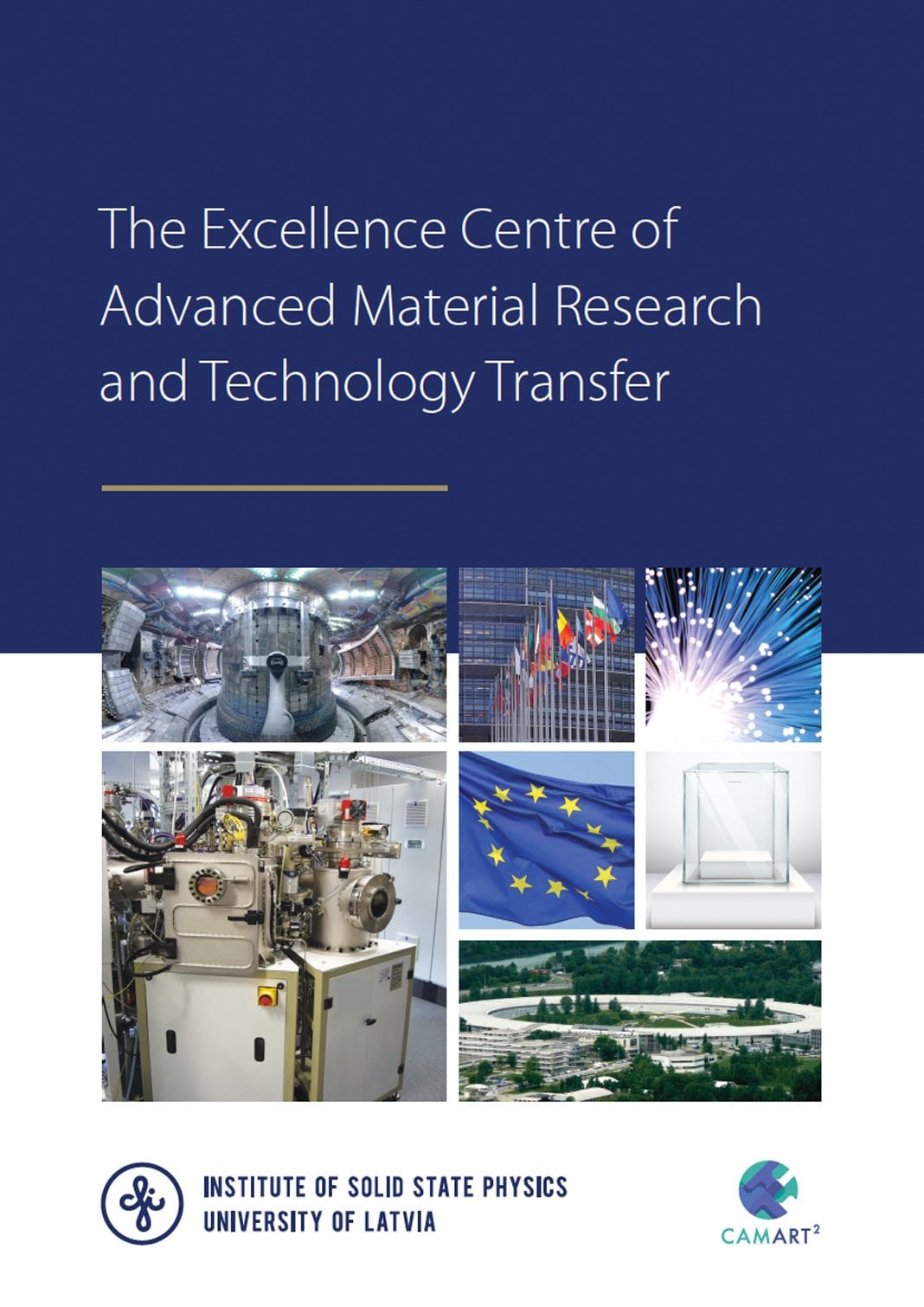