At the request of the Scottish government, Highlands and Islands Enterprise founded WES to bring continuity, structure and long-term confidence to the industry. After more than a decade of rapid innovation, Scotland has become a world leader in wave energy, with a number of flagship technology firms working at the vanguard of this exciting new sector.

Supporting the growth of this industry, WES has engaged with over 171 organisations and 20 academic institutions across ten countries, in Europe and beyond, collaborating on the development of systems and devices at different scales, and methodically reducing technical risk as they get closer to deployment.

This progress report for 2017 details how, through these efforts, WES has created a groundswell of confidence and potential investment in this sector not only in Europe, but around the world.

How has WES supported wave energy?

WES has invested £25.3m in 61 projects through four funding calls, and takes a unique approach: projects are fully funded, but undergo a rigorous evaluation process carried out by the organisation itself alongside external industry experts, which then offer additional funding to the most successful technologies.

Funding is now focused on four key subsystems that will fast-track new developments:

WES is also seeking opportunities to collaborate with and learn from other sectors, such as automotive; offshore wind; mining; defence; maritime; aerospace; and oil and gas.

Wave energy has proved one of the most difficult forms of green, renewable energy to harness, but for WES it has huge potential, far outweighing that of other sources, such as tidal energy. This booklet indicates that WES has made much progress in fully harnessing the potential of wave energy. 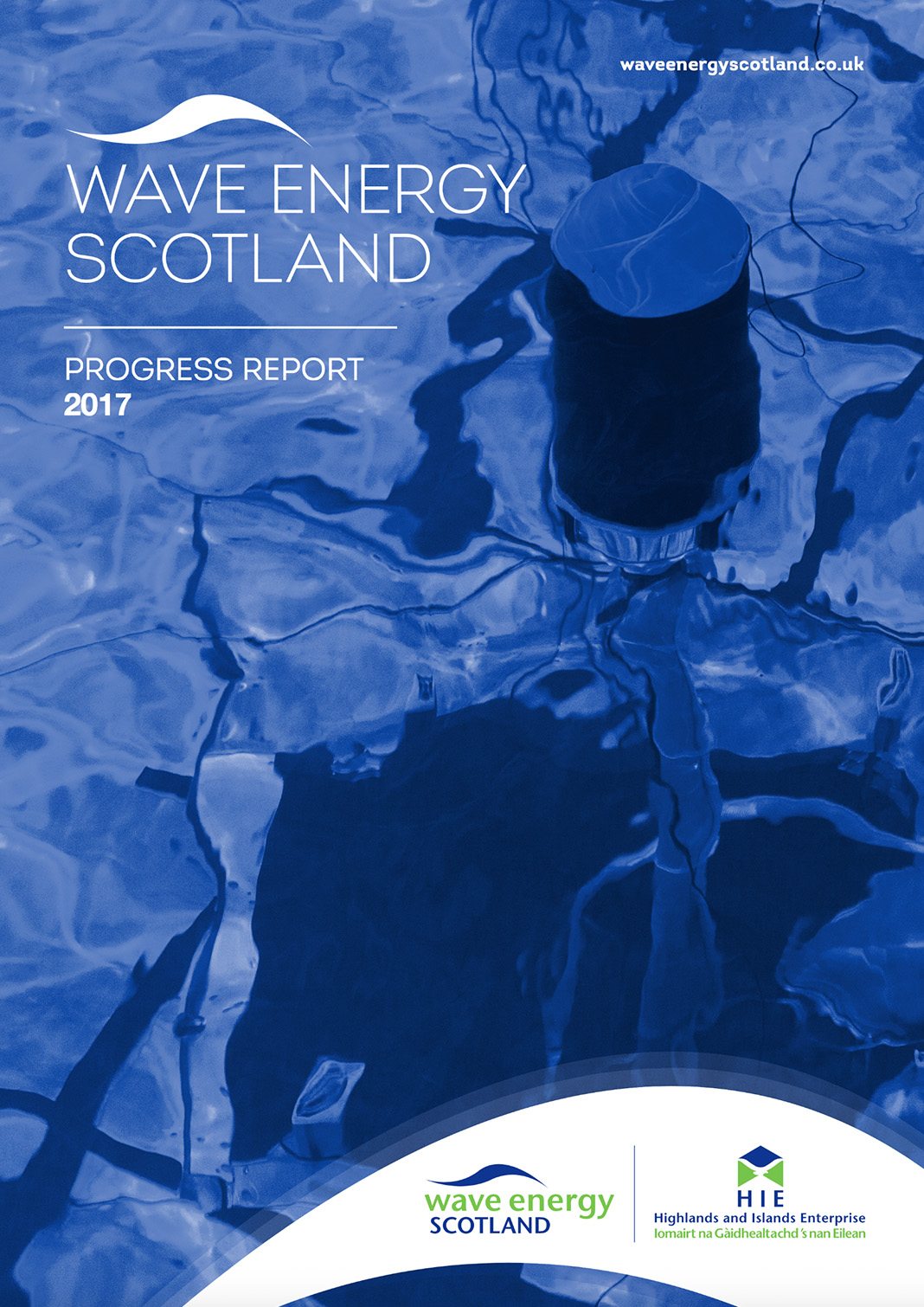