While the world is looking towards renewable forms of energy generation, coal still accounts for around 40 per cent of global electricity production.

With its revolutionary new Zero Emissions Coal Combustion technology, Canadian firm Brighton BEST Dynamics has generated the ability to deliver all the benefits of coal as a reliable, cheap fuel source; without the greenhouse gas emissions.

Coal takes the form of a sedimentary rock, formed by millions of years of heat and pressure exerted on the remains of giant plants which died millions of years ago. It accounts for around 45 per cent of global fossil fuel use, generating 40 per cent of the world’s electricity – in 2016 7,200 million metric tonnes of coal were produced worldwide. Untreated, it remains one of the world’s dirtiest fuels.

Having developed a method of reducing the CO2 emissions of bitumen, the world’s dirtiest oil, by up to 40 per cent, Brighton BEST Dynamics turned its attention to coal. The company examined the potential of adapting gasification and full and partial combustion techniques to burn coal without emissions (its Zero Emissions Coal Combustion process known as ZECCOM™); and designed a pressurised combustor (patent pending) which could fully combust any material and dispose safely of the resulting emissions.

Brighton BEST Dynamics has tested its Zero Emissions Coal Combustion process extensively and successfully on a representative range of combustible materials in solid, liquid and gaseous states; all of which can be effectively combusted at pressure, with the flue gas safely deposited in an underground sequestration area. The company’s proprietorial pressurised combustor design, created by an enterprising employee, has been proven to be not only fully effective and environmentally sound, but also remarkably competitively priced, according to an independent cost estimator. 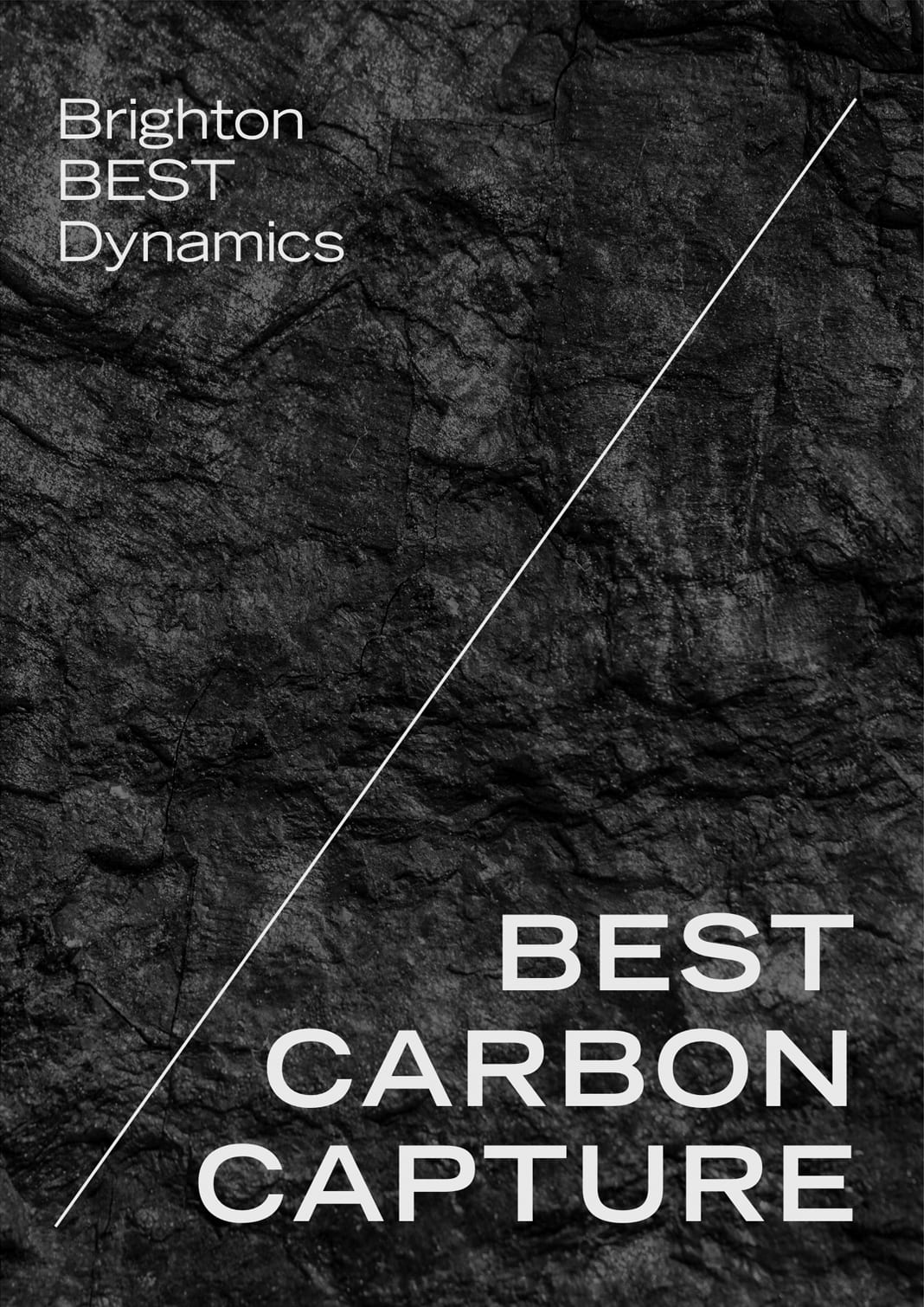