In this eBook, Ceylon Graphite (CYL) discusses the groundbreaking advances made by its battery quality graphite.

The demand for lithium-ion batteries is expected to climb from 200,000 tonnes per annum (TPA) to 3 million TPA. CYL’s primary goal is to meet this demand increase by supplying the highest-quality graphite for batteries, predominantly in electric vehicles (EVs).

This outstanding performance is attributed to several factors, which include:

About Ceylon Graphite and its role in graphite production

CYL is a public company listed on the TSX Venture Exchange (CYL: TSX-V), involved in the exploration and production of graphite in historic resource jurisdictions located in Sri Lanka.

The company currently possesses a land package constituting 121km² (121 grids at 1x1km) of grids containing historic vein graphite deposits. These are unique, as the comparatively higher margin vein (lump) deposits currently make up less than 1% of the world’s graphite production.

These exploration grids represent the majority of known historic graphite resources in Sri Lanka, and the relevant areas in which these grids reside have previously had historical production dating back to the 1920s and 1930s.

Additionally, the vein graphite discovered in Sri Lanka demonstrates very high purity— over 97% C percentage. Approximately 3,000 abandoned mines exist, extending from the Southwest to the Northeast, and located within the geologically high-grade region of Sri Lanka. 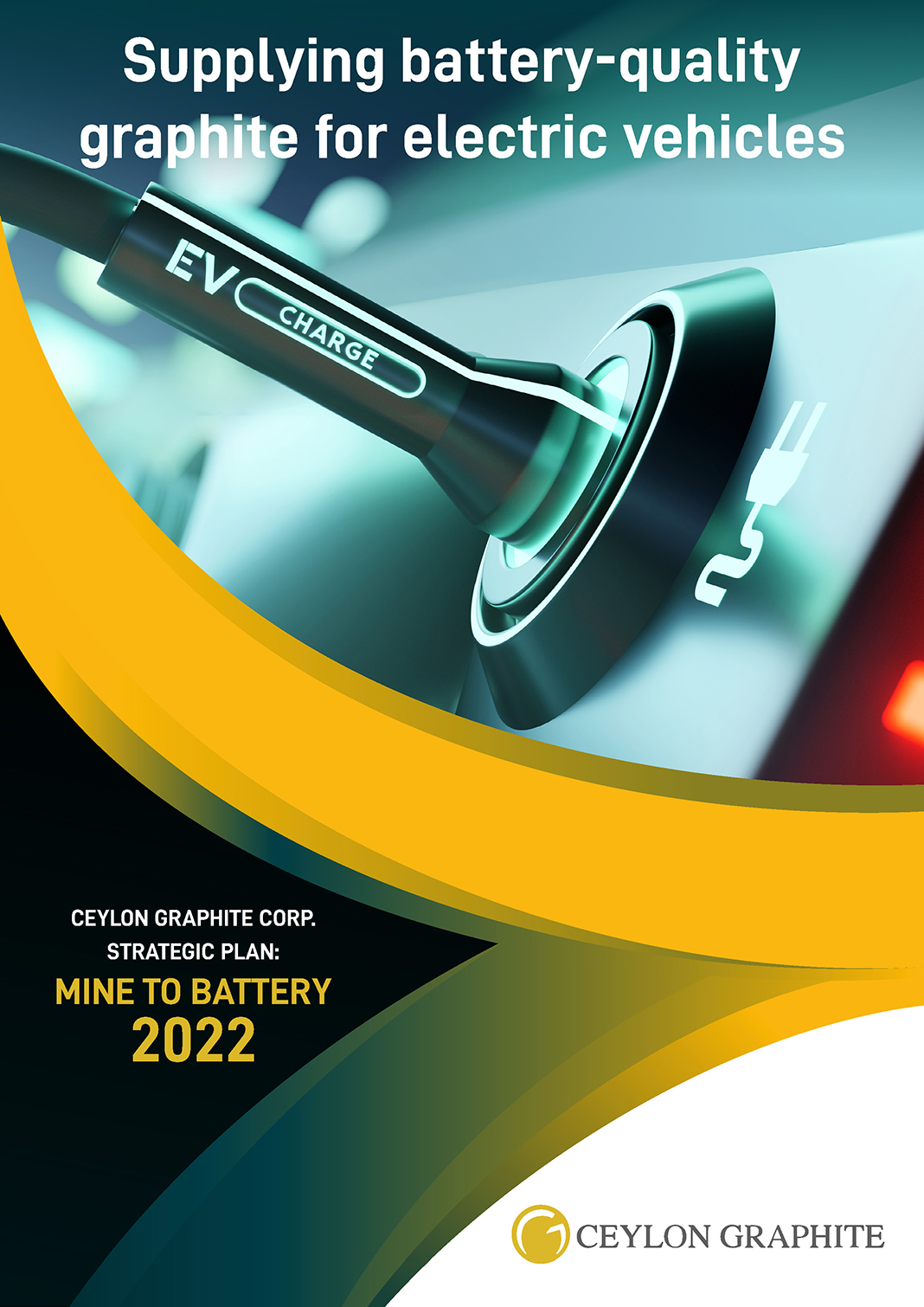