Orion Engineered Carbons is a pioneering producer of high-performance carbon black, an essential material for the renewables industry.

Orion Engineered Carbons is a leading global producer of specialty and high-performance carbon black. The industrial specialty chemical, available as powder, beads, and liquid dispersion, is a key ingredient in a wide variety of everyday products – from tyres, coatings and ink to batteries, textile fibres and toner.

Carbon black not only tints and colorises, it also reinforces products, conducts electricity and provides UV protection, among many other uses in multiple industries. It is a vital material in the booming business of renewables, commonly used in fuel cells and lithium-ion batteries, high voltage cables and other solar and wind equipment.

With 1,425 employees worldwide, Orion is an international company with its principal executive offices in the US, and its largest plant and technical centres in Germany. The company also has production sites in the United States, Brazil, China, France, Italy, Poland, South Africa, South Korea, and Sweden.

An innovation leader, Orion has four global technical centres and is participating in several research initiatives focused on sustainability. One project involves partnering with the EU-funded HiQ-CARB Consortium to improve the performance of lithium-ion batteries by using Orion’s acetylene black, a highly conductive carbon black with significantly lower greenhouse gas emissions than traditional carbon blacks. The company is the sole supplier of acetylene black in Europe.

Orion is the only carbon black producer that is part of the EU-funded BlackCycle initiative, experimenting with ways to produce new tires with carbon black that is recycled from old tires. The company’s engineers are also collaborating with the RISE Research Institutes of Sweden to develop technology to make renewable oil from sustainable forest products, replacing fossil-based fuels that are commonly used when making carbon black.

Through a long series of mergers and acquisitions over several decades, the carbon black business that Wegelin started has been part of Degussa, Degussa-Hüls AG, Degussa Engineered Carbons and Evonik Industries. In 2011, the company was carved out of Evonik, and Orion Engineered Carbons was born. 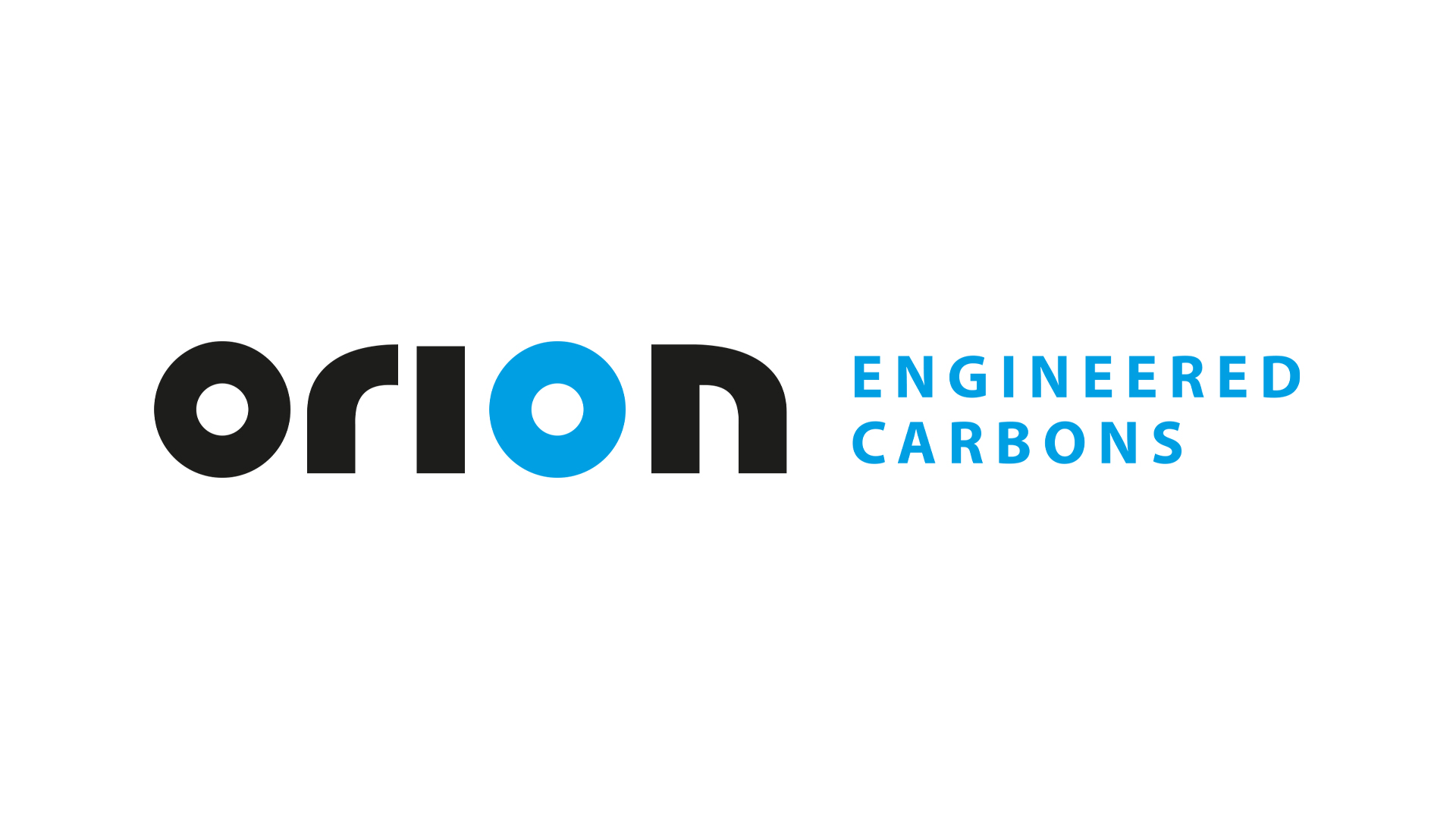