The Wright Laboratory at Yale University, advances the frontiers of fundamental physics through a broad research programme in nuclear, particle, and astrophysics.

One aspect of the fundamental physics programme is the investigation of high temperature Quantum Chromodynamics (QCD) in experiments at the Large Hadron Collider (LHC) at CERN and at the Relativistic Heavy Ion Collider (RHIC) in New York. Other components of the Wright Lab programme focus on experimental investigation of the Standard Model and beyond, precision studies of neutrinos, searches for dark matter, and observations of the early Universe.

One of the major fields of interest of the Wright Lab is the field of Relativistic Heavy Ion Physics (high temperature QCD), which in relativistic nuclear collisions creates and investigates matter that existed 10 microseconds after the Big Bang. At that time, all matter in the universe was at a temperature a few hundred-thousand times hotter than the Sun and existed in the form of a hot soup of quarks and gluons, called the quark-gluon plasma (QGP).

John W Harris’ primary research interest is experimental investigation of the properties of the QGP and high temperature QCD. Harris served for eleven years as the Founding Spokesperson of the STAR experiment at RHIC in the US and most recently the Collaboration Board Chair of the ALICE Collaboration at the LHC at CERN.

Harris is the D Allan Bromley Professor of Physics at Yale University, a recipient of the Alexander von Humboldt Research Award and a Fellow of the American Physical Society. Harris has served in many academic roles at Yale including Chair of the Yale Science Council, and in the Physics Department as Director of Undergraduate Studies, Director of Graduate Studies, Associate Chair, and Director of the Wright Nuclear Structure Laboratory. 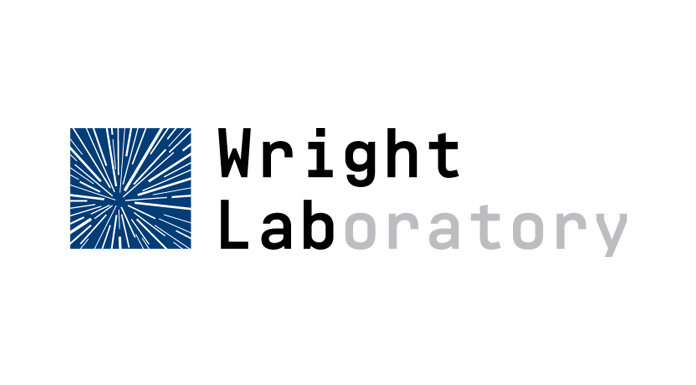