Oceana Lithium is focused on advancing its early-stage lithium pegmatite projects to serve the demand for critical minerals.

Oceana Lithium is a mineral exploration and development company with advanced and early-stage lithium pegmatite projects in mining-friendly jurisdictions in Brazil and Australia.

The Company’s flagship asset is the Solonópole Lithium Project in Ceará State, Brazil, one of only two recognised lithium mining regions in the country.

Following a recent deal by Oceana to secure an option over an additional two advanced pegmatite permits in the area, Solonópole now comprises 12,406 hectares of prospective ground that has been mined previously for lithium, tantalum and gemstones by artisanal miners.

More than 20 historical mines have been discovered in fieldwork at Solonópole, but mining has never extended beyond a depth of 10m due to the hard nature of pegmatites, which typically requires blasting.

Detailed field mapping by Oceana subsidiary, Ceará Litio, has identified an approximately 20km outcropping mineralised lithium pegmatite corridor running through the Solonópole tenement holding. Samples collected in 2018 confirmed the presence of high-grade lithium, niobium, tantalum, and tin along the entirety of the corridor.

Oceana is preparing to mount a maiden drill campaign to test initial targets, including those on the newly acquired ground, in the first quarter of 2023.

In Australia, Oceana’s focus is on the North Arunta lithium pegmatite province, near Alice Springs in the Northern Territory, where its Napperby Lithium Project is located.

Napperby comprises a 1,160km2 tenement package, within which multiple pegmatite dykes with tin and tantalum occurrences have been identified.

Lithium was not assayed for as part of the historic exploration work, but the Northern Territory Geological Survey has confirmed the pegmatites are of the lithium-caesium-tantalum variety, which typically hosts the larger hard-rock lithium deposits.

The North Arunta has attracted the interest of Rio Tinto, with the mining giant applying for a larger tenement immediately to the south of EL32836, one of two tenements that form the Napperby Project.

In November 2022, Oceana announced it was forming a research consortium with other exploration companies and the Centre for Exploration Targeting at the University of Western Australia, aimed at developing a framework for exploration and ultimately producing the region’s first major lithium pegmatite discovery.

Overseeing Oceana’s exploration efforts is highly qualified geologist James Abson, who has more than 28 years of experience in multi-commodity mining and mineral exploration and has held various positions with public companies including Vice President of Exploration and CEO.

Abson has been involved in multiple lithium pegmatite ventures globally, including the Arcadia Lithium Project in Zimbabwe, which was sold to Chinese interests for more than $530m. He was most recently Chief Geologist and Exploration Manager for Bikita Minerals’ namesake lithium mine in Zimbabwe.

Oceana has a strong presence on the ground in Brazil, with Zimbabwe-based Abson supported by Renato Braz Sue as in-country Exploration Manager, and Non-Executive Director Simon Mottram, an ex-pat Australian geologist who resides in Para State.

Mottram is President of TSXV-listed Bravo Mining Corp focused on the Luanga PGM+Au+Ni Project in the Carajás Mineral Province of Brazil and was a director of Avanco Resources, the Brazilian gold company acquired by OZ Minerals for $440 million in 2018.

Former Galaxy Resources executives Brian Talbot and Nick Rowley have been retained as technical and marketing consultants respectively to provide additional depth to the Board and management team. 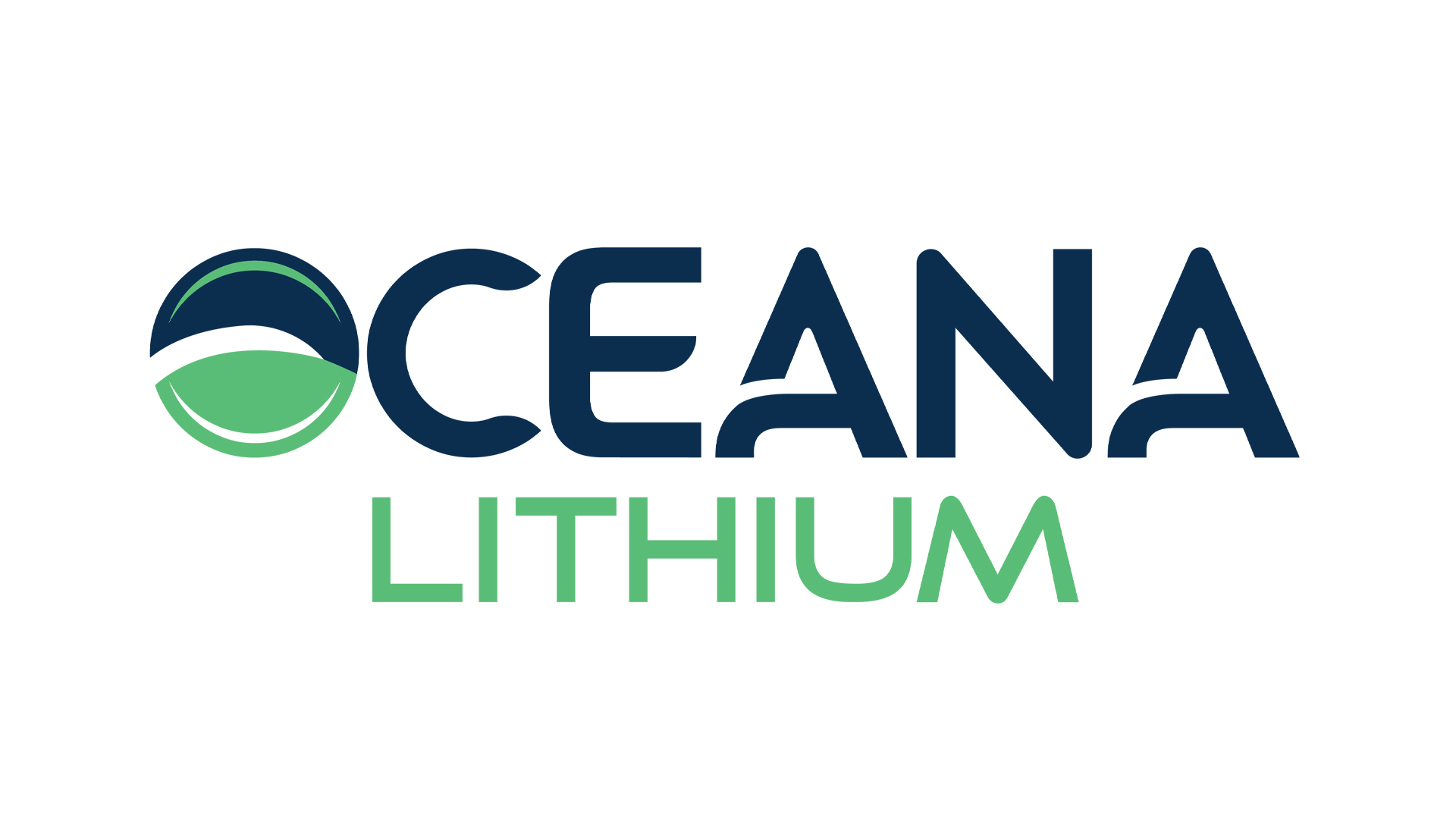