Recently listed battery metals explorer Oceana Lithium has added to the depth of lithium experience within its management ranks with several high-profile new hires, as they ramp up their lithium exploration projects in Brazil and Australia.

Oceana Lithium, which listed on the Australian Securities Exchange at the end of June 2022 after raising $6m in an initial public offering, appointed James Abson as Senior Exploration Manager and Renato Braz Sue as Exploration Manager, Brazil, in early October.

Abson has a strong background in lithium, having most recently been Chief Geologist and Exploration Manager for Bikita Minerals, which operates its namesake lithium mine in Zimbabwe.

He was also involved in the exploration and evaluation of the Arcadia lithium project in the same country, which sold to Chinese interests for an underlying value of more than A$530m in April 2022.

Braz Sue is another experienced geologist who has worked for companies including Yamana Gold, Anglogold Ashanti, Vale/Phelps Dodge, Horizonte Minerals, Xstrata/Jaguar Mining, and Eldorado Gold Corp in many states in his native Brazil.

He is based in Ceara’s capital, Fortaleza, a three-hour drive from Solonopole, and consulted to Oceana prior to joining the company on a full-time basis.

Along with Non-executive Director Simon Mottram, who was part of the executive team that took Avanco Resources from an unknown copper junior to a A$440m takeover target, and Corporate Manager, Brazil, David Madureira, Braz Sue will be an important part of Oceana’s national team.

His primary responsibility will be spearheading the exploration effort at the flagship Solonopole Project, which covers 114km2 of highly prospective ground that has been previously worked by artisanal miners for lithium, tantalum, niobium, and tin but to depths of no more than 10m.

Speaking on the appointments, Oceana Lithium Chairman Jerome Vitale said: “James and Renato are two highly skilled senior explorationists and we are fortunate to have secured their services. Their appointments will enable the company to implement its lithium exploration strategy with a high level of expertise.”

Field work is underway at Solonopole, where the initial focus is following up on high-grade lithium surface samples collected by a previous owner from the Lapinha Zone in the southern part of the tenement package.

Samples from the Zilcar and Lapinha 2 prospects collected in 2017-18 returned values of up to 9.29% lithium oxide (Li2O) and 4,311ppm tantalum pentoxide (Ta2O5) but no further exploration was conducted on either area.

There are also a number of outcropping lithium-caesium-tantalum (LCT) pegmatites in the Lapinha Zone that have previously been targeted by artisanal miners. Detailed mapping and sampling are being carried out to inform drill target ranking ahead of a maiden drilling campaign that Oceana is hoping to commence before the end of the year.

Aiding in the drill targeting process is a regional exploration database recently acquired from a company that was previously conducting exploration in the area. At Napperby in the Northern Territory, similar work is being undertaken with mapping and sampling of historic mineral occurrences within the recently granted Mount Denison tenement EL32836. EL32836 shares its southern boundary with a tenement that Rio Tinto has recently applied for, EL33135, and features nine mineral occurrences recorded by the Northern Territory Geological Survey, three of which were associated with pegmatites.

Oceana has also commissioned HyVista Corporation to fly a hyperspectral survey over the Mount Denison tenement to assist lithium exploration projects. They will be able to map pegmatites and accelerate the development of drill targets.

HyVista’s HyMap sensor maps extremely faint mineral signatures precisely and accurately at the earth’s surface, helping to provide vectors to the most likely locations of lithium-bearing mineralisation, such as spodumene and lepidolite.

Historical samples collected from Mount Denison returned 35.4% tantalum and 18.5% tin – minerals that are typically found in association with lithium. However, those samples were never assayed for lithium.

Oceana has an excellent lithium pedigree through its connections with several former employees or consultants to Galaxy Resources, the ASX-listed company that merged with Orocobre last year to form Allkem, now a $9bn lithium giant. 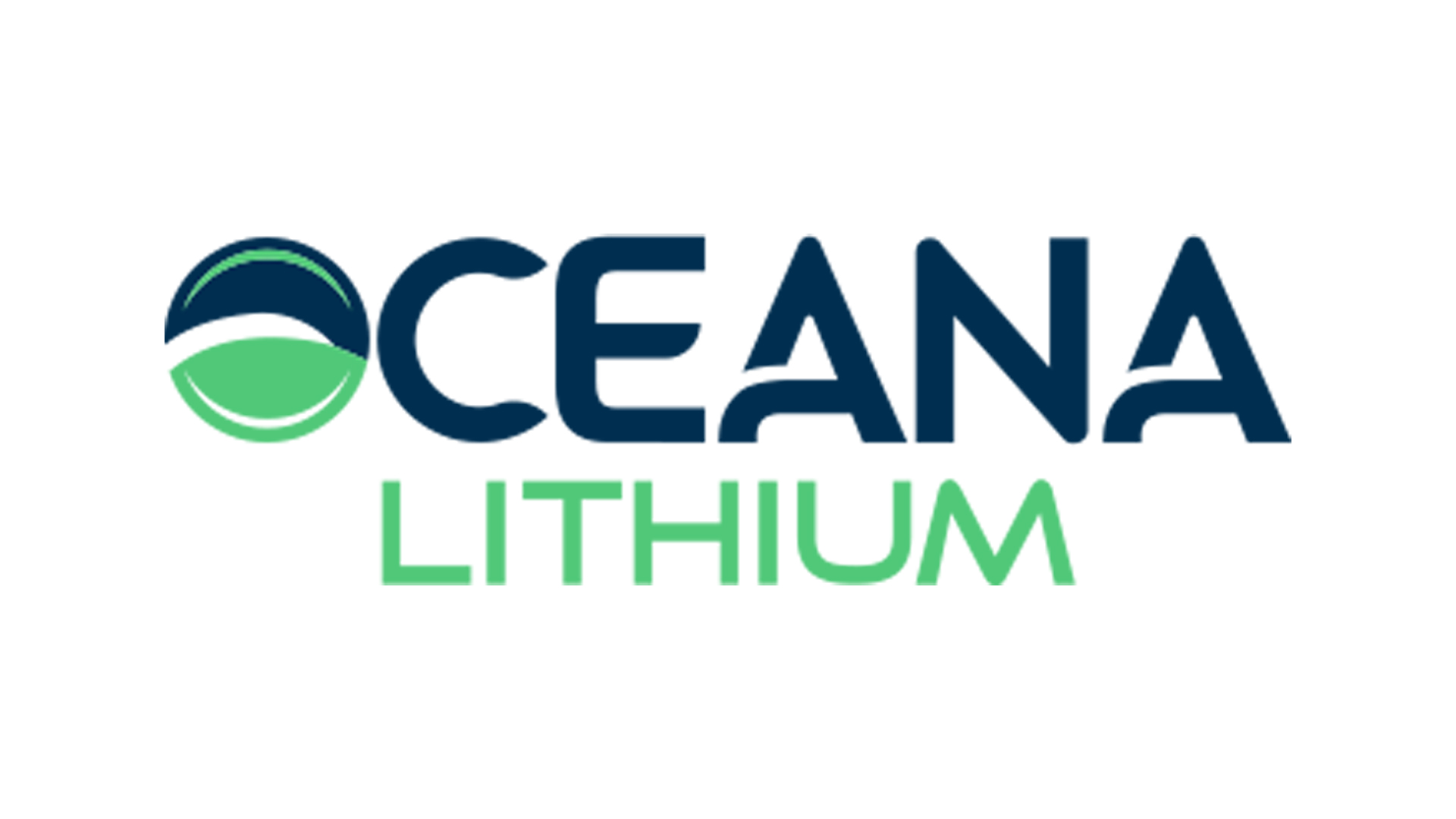